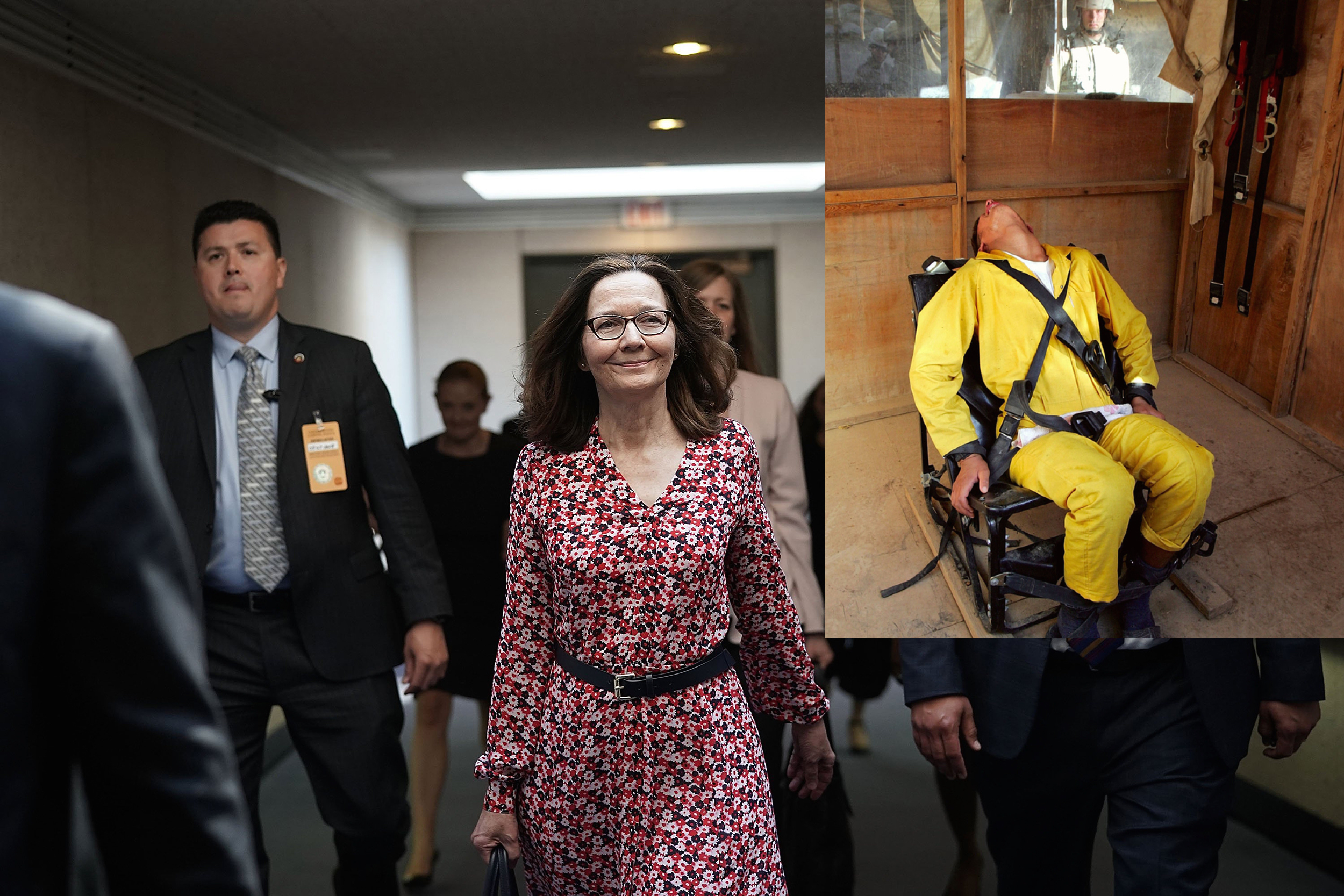 A psychologist who developed “enhanced interrogation” methods used by the CIA has testified that former CIA director Gina Haspel observed the torture of Abd al-Rahim al-Nashiri at a US black site in 2002. The government alleges that Nashiri was the mastermind behind the suicide bombing of the USS Cole in Yemen, a claim his legal team disputes. James E Mitchell, the psychologist who was present at the “enhanced interrogation,” says Haspel was at the CIA black site in Thailand when Nashiri was interrogated. Mitchell says she acted as an observer and watched for hours as Nashiri was tortured. In testimony, Mitchell details the “coercive techniques” the CIA used against Nashiri including waterboarding, forcing the detainee into a small confinement box, slamming his head against the wall, and slapping him while he was naked. The remains of the CIA Black site in Thailand where Nashiri was allegedly tortured. A sketch by a Guantanamo Bay Inmate depicting one of the torture methods used on him. The “confinement box”

Mitchell testified “Mr. Nashiri was so small that they thought he might slide out of his Velcro restraints during portions of the waterboarding. To let Mr. Nashiri breathe between pours, interrogators pivoted him 90 degrees, from lying on his back to a standing position, still strapped to a gurney.” Mitchell’s rare testimony comes as a death penalty tribunal against Nashiri has begun. The military judge tasked with overseeing the proceedings sided with Nashiri’s defense team, which requested the former psychologist (who was present during the interrogation) testify after the CIA destroyed tapes that showed the interrogation. 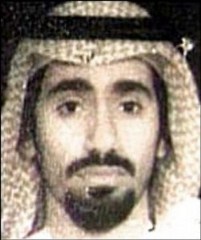