Israel Says it Will Take Independent Action Against Iran if Nuclear Deal is not Reached; Iran Disables International Watchdog Cameras in Nuclear Facilities 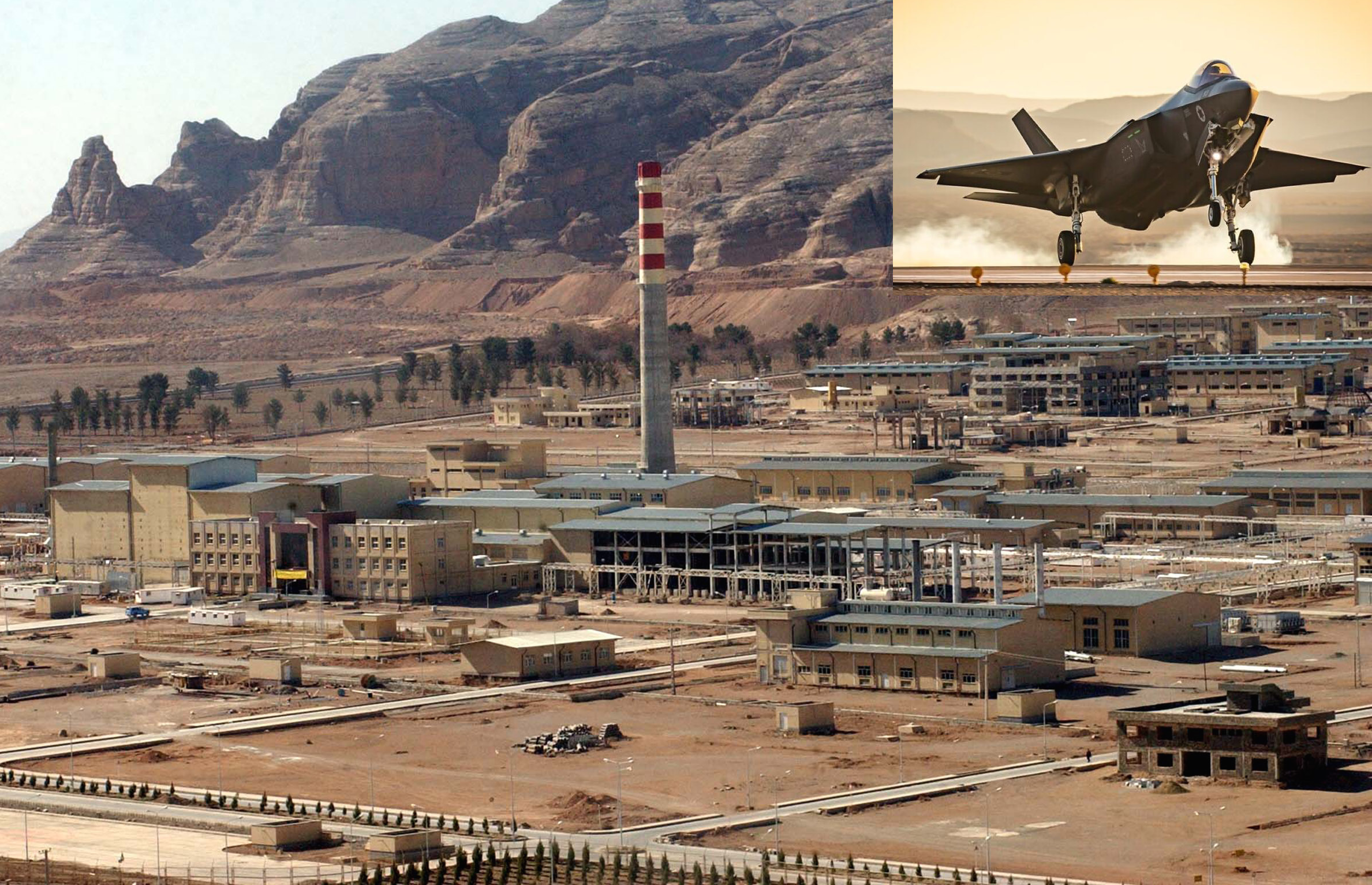 Israeli Prime Minister Naftali Bennett has publicly stated that Israel will take “independent action” if a nuclear deal is not reached with Iran. This comes as Iran has dismantled multiple cameras installed by the International Atomic Energy Agency (IAEA). 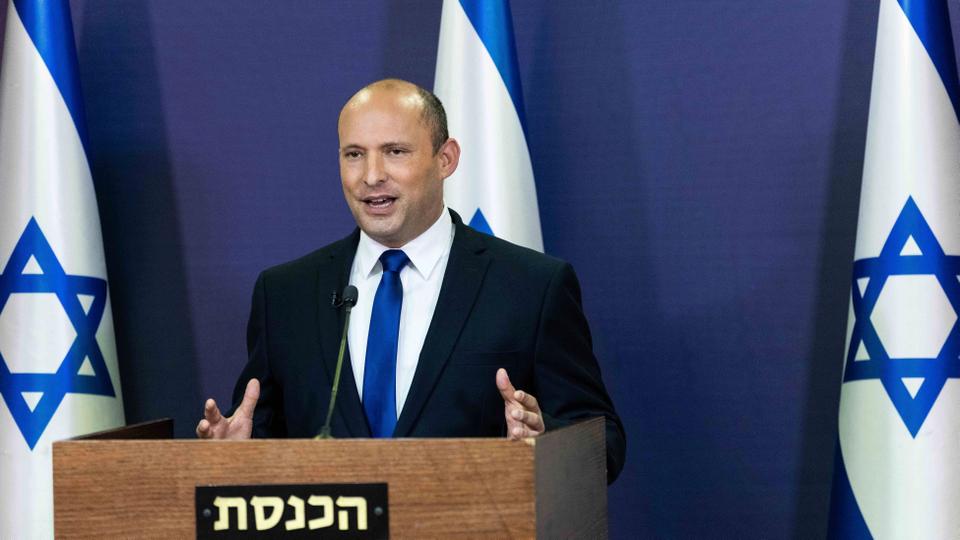 The Israeli Prime Minister said “We prefer diplomacy in order to deny Iran the possibility of developing nuclear weapons, Israel reserves the right to self-defense and action against Iran to stop its nuclear program if the international community fails to do so within the relevant time-frame.” 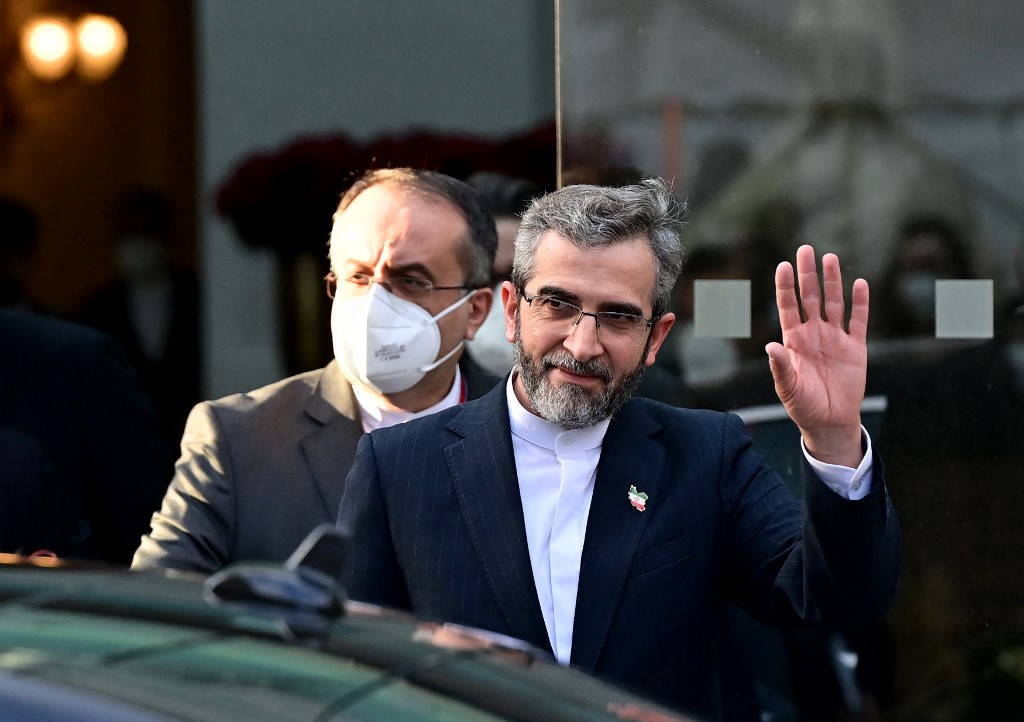 Iran’s chief nuclear negotiator responded to Israel’s prime minister saying “Israel can only attack Iran in its dreams. If they do have such a dream, they will never wake up from it.” 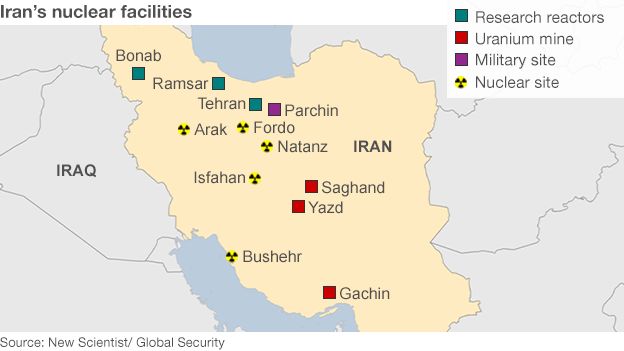 The war of words comes as the prospects of a nuclear deal between western nations and Iran continues to look grim. According to readouts from negotiators, the main sticking point is Iran is demanding all sanctions on the country drop in return for a nuclear deal. US negotiators have called this demand “unrealistic” and a “non-starter.” 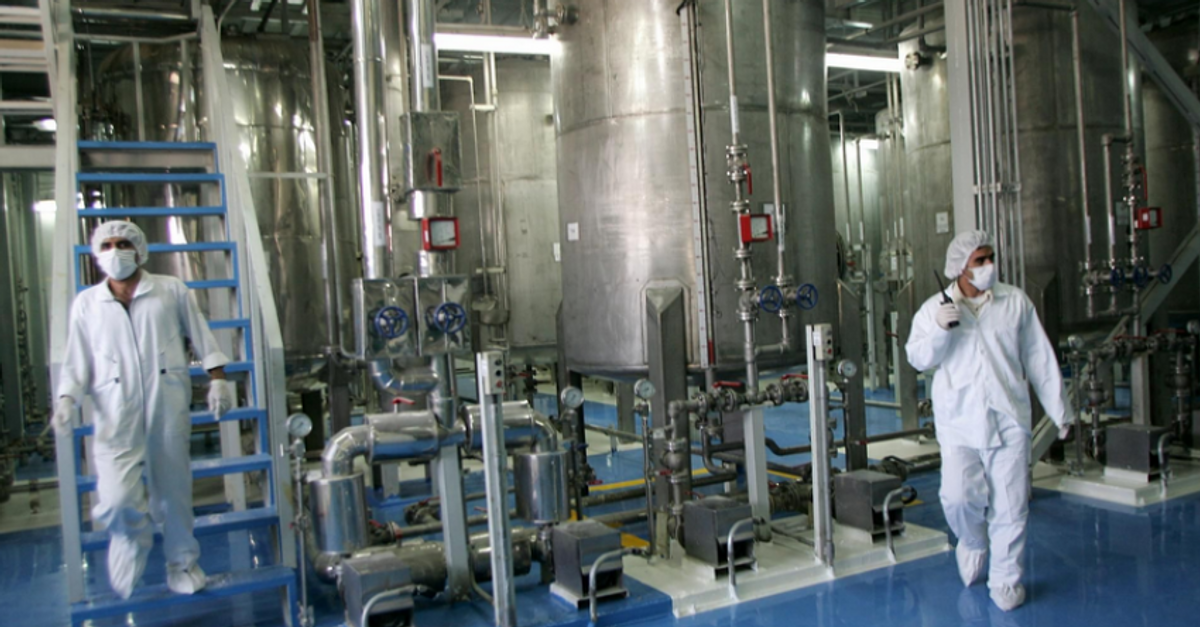 As negotiations continue to stall, the IAEA has announced that Iran has disabled multiple cameras used to monitor Iran’s nuclear facilities. The IAEA says multiple cameras have gone offline, giving them no insight or transparency into what Iran is doing at their nuclear facilities. The United States issued a statement following the news saying “If accurate, reports that Iran plans to reduce transparency in response to this resolution are extremely regrettable and counterproductive to the diplomatic outcome we seek. We do not seek escalation with Iran.”