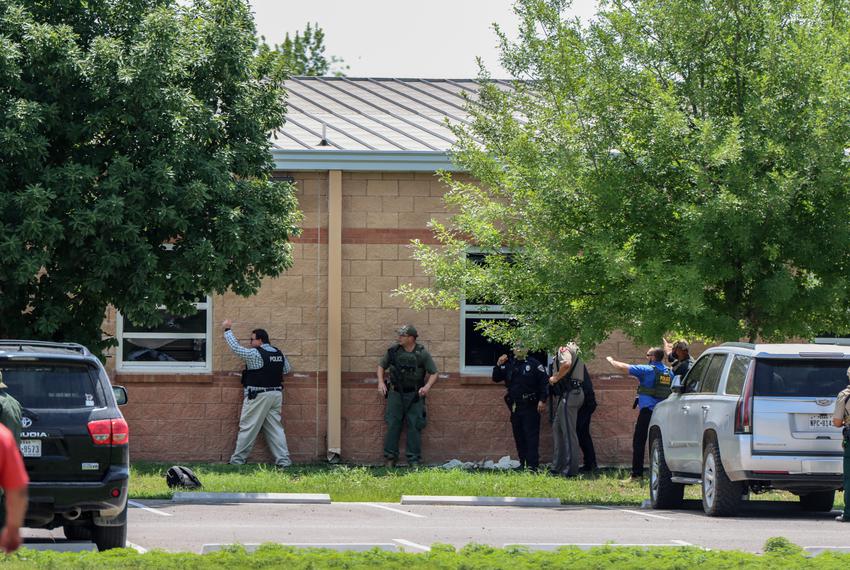 The Department of Justice has announced a team tasked with reviewing the police response into the deadly mass shooting at Robb Elementary School in Uvalde, Texas. 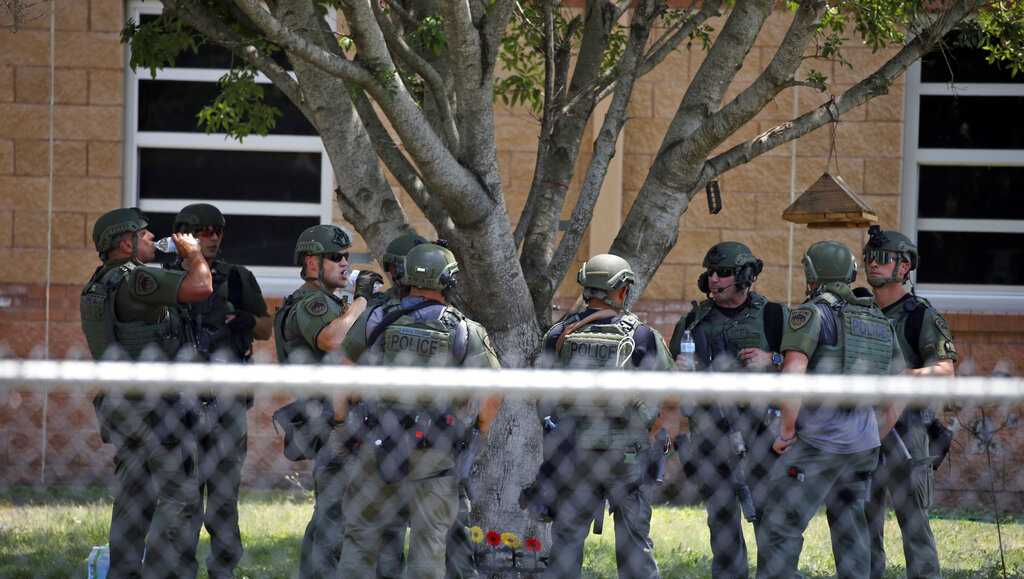 Attorney General Merrick Garland said “We will be assessing what happened that day. We will be doing site visits at the school. We will be conducting interviews [with] an extremely wide variety of stakeholders,” including victims’ families, law enforcement, government officials, school officials and witnesses.” Attorney General Garland stressed the that the DOJ investigation is “not a criminal review… it will examine issues including policies, training, communications, deployment, incident command, tactics, and practices as they relate to preparing for and responding to active shooter events, as well as the post-incident response.” 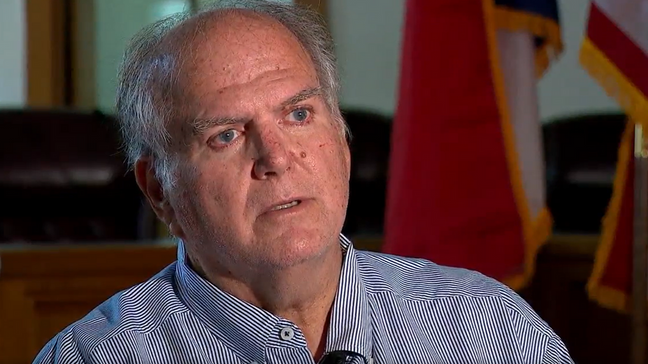 The review comes after Uvalde Mayor Don McLaughlin requested the DOJ to investigate. The mayor previously said there were  “missteps.”