63 Members of Congress Fail to Comply With The Stock Act 63 members of congress (both democrats and republicans) have failed to properly report financial trades as mandated by the STOCK Act. 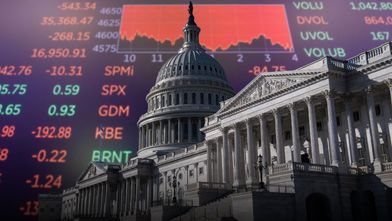 As required by the STOCK Act, congressional members must publicly and quickly disclose any stock trades made by themselves, a spouse, or a child.  Lawmakers tend to blame reporting delays on “accounting issues,” “clerical issues,” or “simple mistakes.” 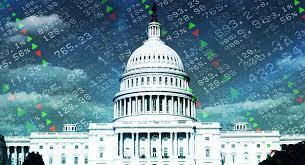 We’ve compiled a list of Democrats and Republicans who have violated the STOCK Act recently.