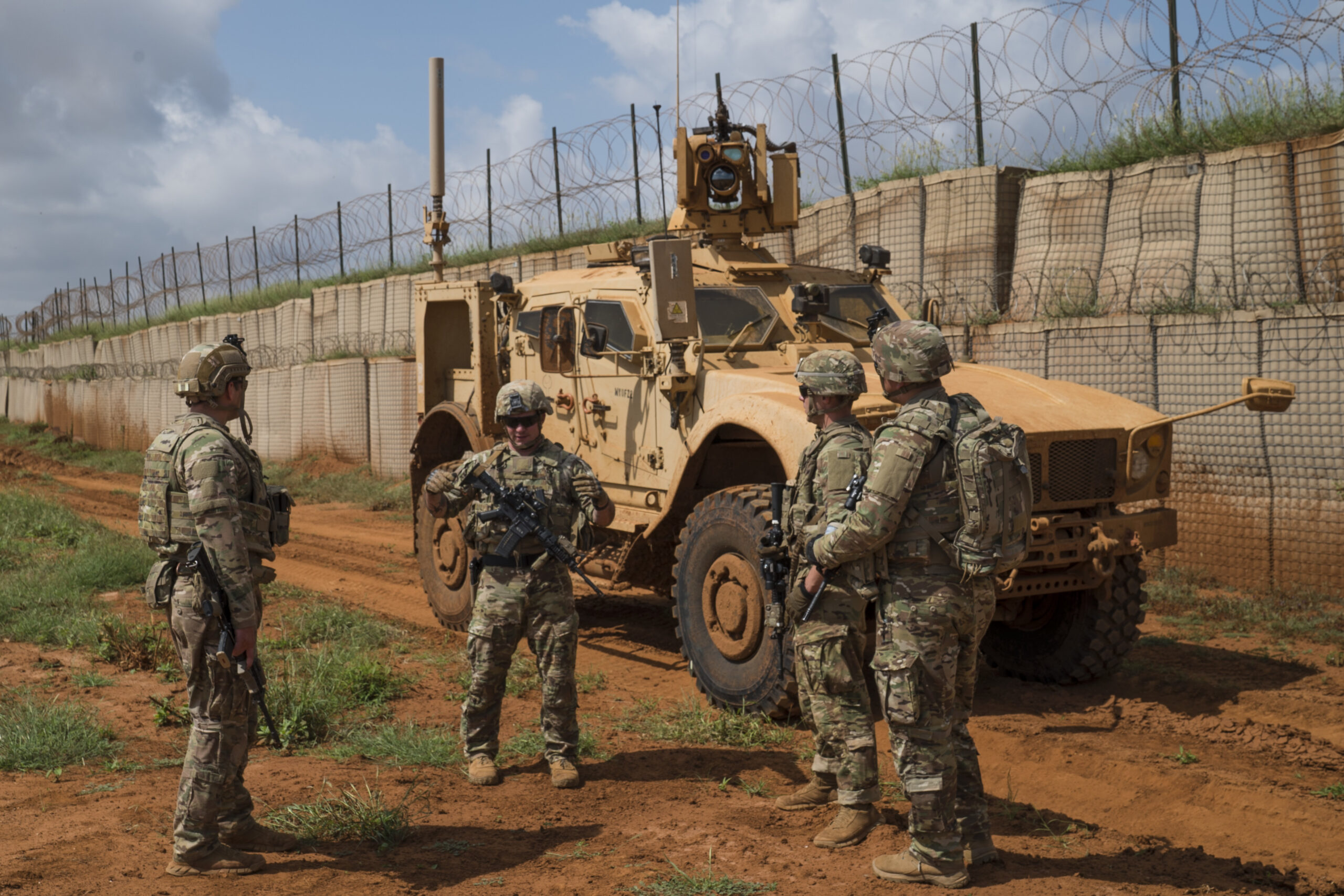 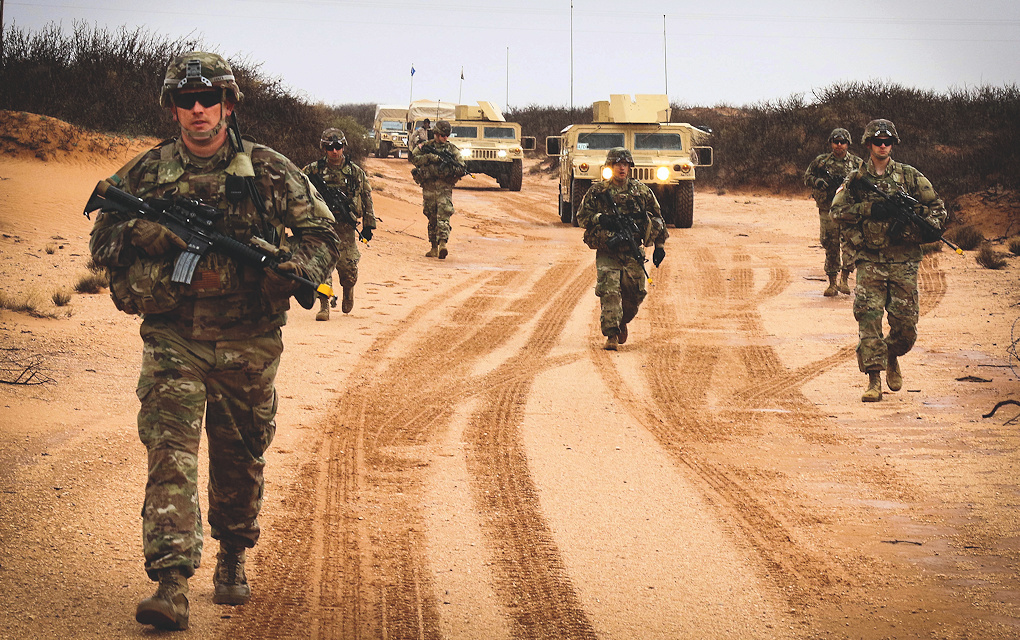 In a statement, newly appointed White House Press Secretary Karine Jean-Pierre said, “This is a repositioning of forces already in theater who have traveled in and out of Somalia on an episodic basis.” Press Secretary Jean-Pierre held off disclosing how many US troops would be deployed, though a senior US official speaking to news outlets confirmed the number is 500. 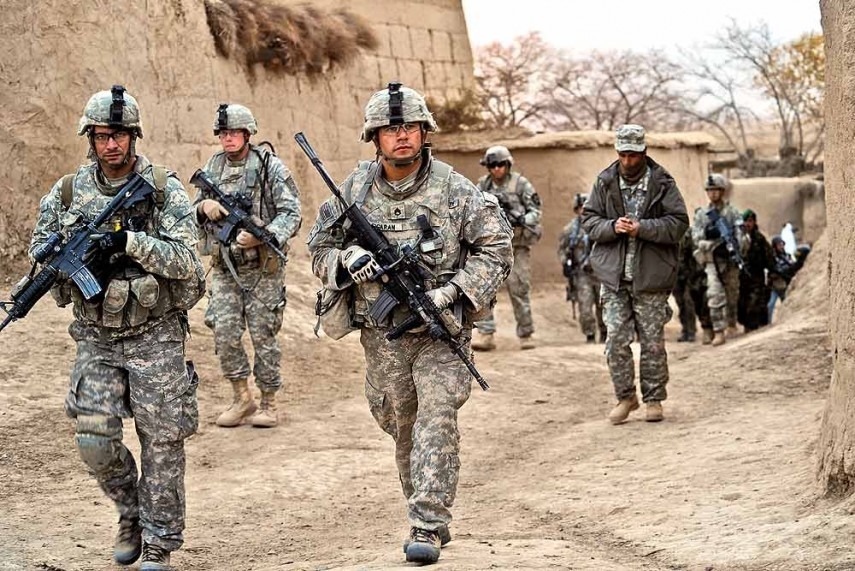 The news comes as terrorist group Al Shabab is seeking to topple the Somalian government and establish their own rule of law based on the interpretation of Islamic Sharia law. In recent months the terrorist organization has carried out mass shootings and bombings throughout Somalia, killing innocent civilians. Earlier this year, Top US generals began sounding the alarm saying that US troops needed to go back to Somalia in order to stop  Al Shabab’s momentum.

Colonel Ahmed Sheikh, a former commander of Somalia’s special forces unit said, “It’s good news to have US troops on the ground. Counterterrorism efforts can be reinitiated. This will be a huge boost for the new president as he has big tasks ahead.” 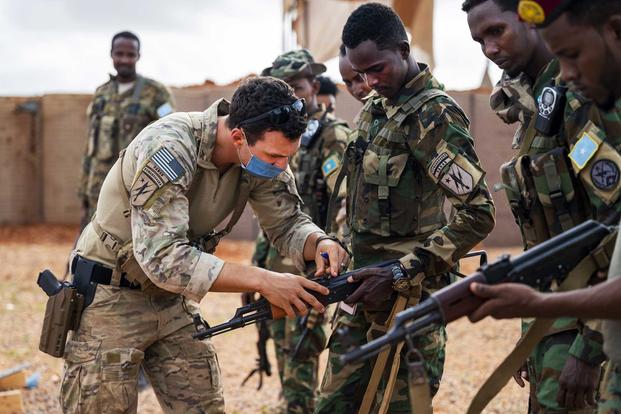 Here’s what US Political parties are saying:
Democrats: The majority of Democrats are on board with the redeployment of US troops saying that a “small force is needed to counter emerging threats from Al-Shabab. Democrats argue that President Trumps withdrawal of troops from the region allowed Al-Shabab to grow.

Digging deeper: Here are some extra pieces of information you should know!
1)  When Former President Donald Trump pulled troops out of Somalia, he did not cease all activities in the country, opting to use airstrikes instead of US boots on the ground. Trump argued that the United States could safely conduct operations in Somalia without putting US troops in danger. He also said that “it is not the United State’s job to be the world police.”
2) The majority of US troops pulled out of Somalia were redeployed to other African nations.
3) When President Trump pulled US troops out of Somalia, the Pentagon said the United States could contain Al-Shabab with a no boots on the ground strategy. Approximately two months after President Joe Biden took office, the Pentagon began changing its tone saying “the current policy in Somalia is not working.”