McDonald’s Announces They are Exiting Russia; Will Sell Nearly 850 Locations

McDonald’s has announced that they will be selling all of its restaurants in Russia after operating in the country for more than 30 years. Locations in Russia account for roughly 9% of their revenue ($2 billion) 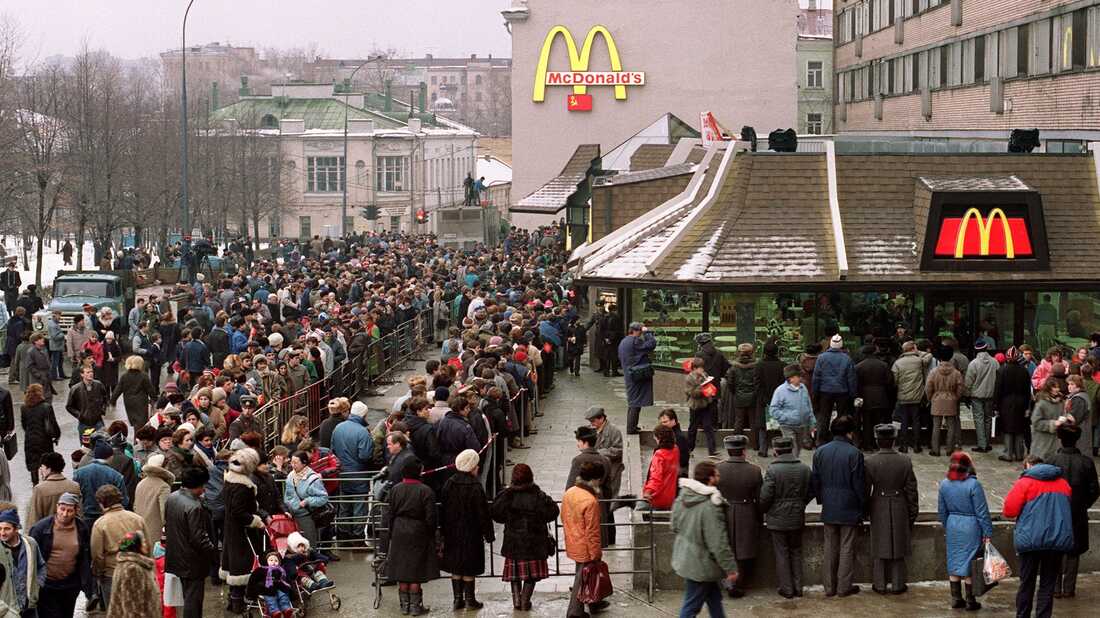 A McDonald’s store in Russia

McDonald’s Chief Executive Chris Kempczinski said, “Some might argue that providing access to food and continuing to employ tens of thousands of ordinary citizens is surely the right thing to do. But it is impossible to ignore the humanitarian crisis caused by the war in Ukraine.” Since the war in Ukraine began, McDonald’s closed all of its company-operated locations, leaving only a handful of franchised locations to stay open. Market analysts say that McDonald’s announcement could be the beginning of more major corporations exiting Russia. Speculation is growing that CocaCola and Starbucks could make similar announcements soon.