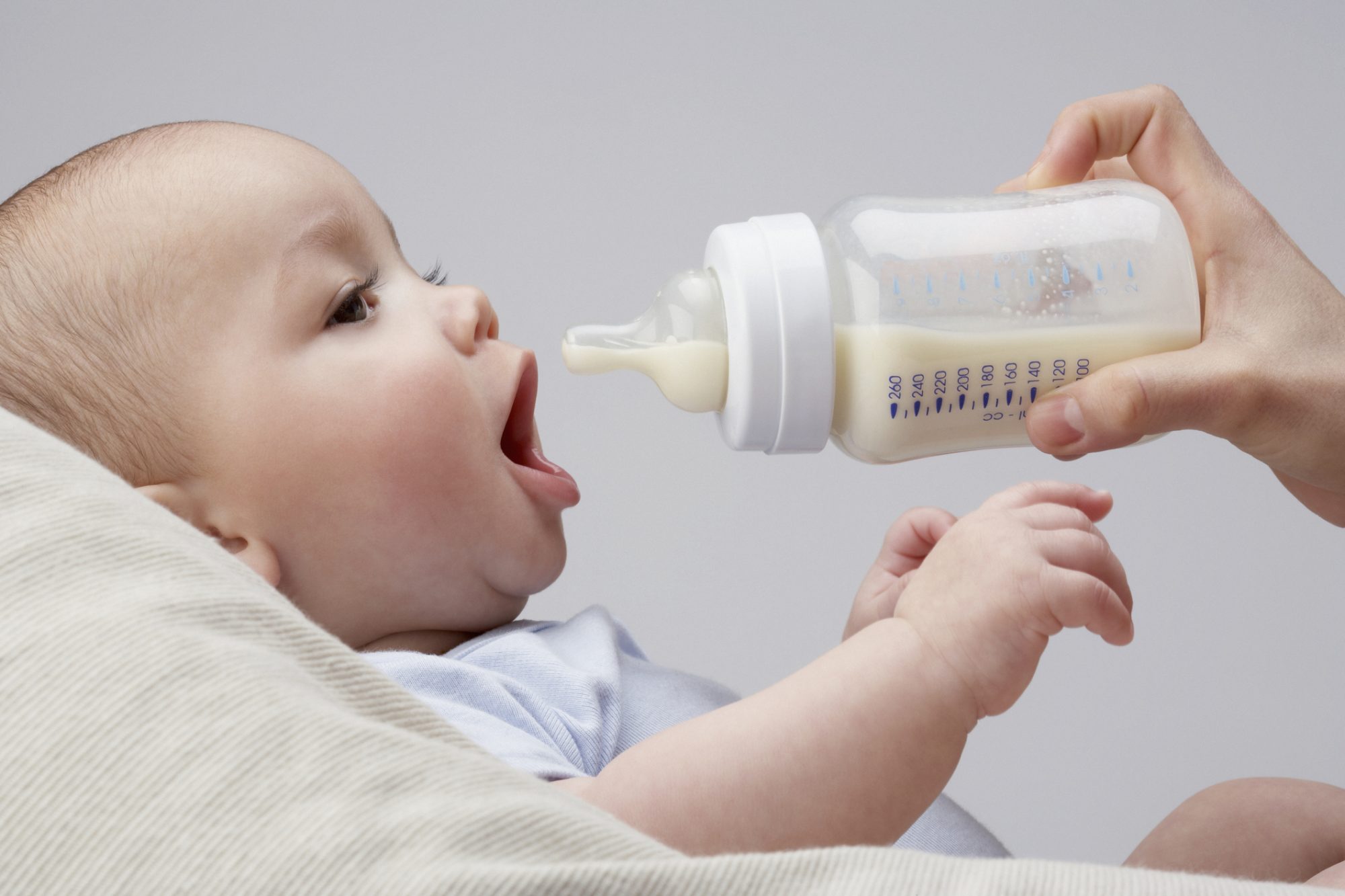 Abbott Laboratories has announced they have shipped millions of cans of infant formula powder into the United States from a facility in Ireland to supply issues hampering the country. In a statement, Abbott Laboratories said it was shipping infant formula from its facility in Cootehill, Ireland, and would be eligible for the government WIC nutrition assistance program for low-income families. This news comes as Abbott is currently facing a recall of its most popular baby formulas, including Similac products. The recall was put in place after infants became sick (with some dying) due to bacterial infections deriving from Abbott’s formula products. 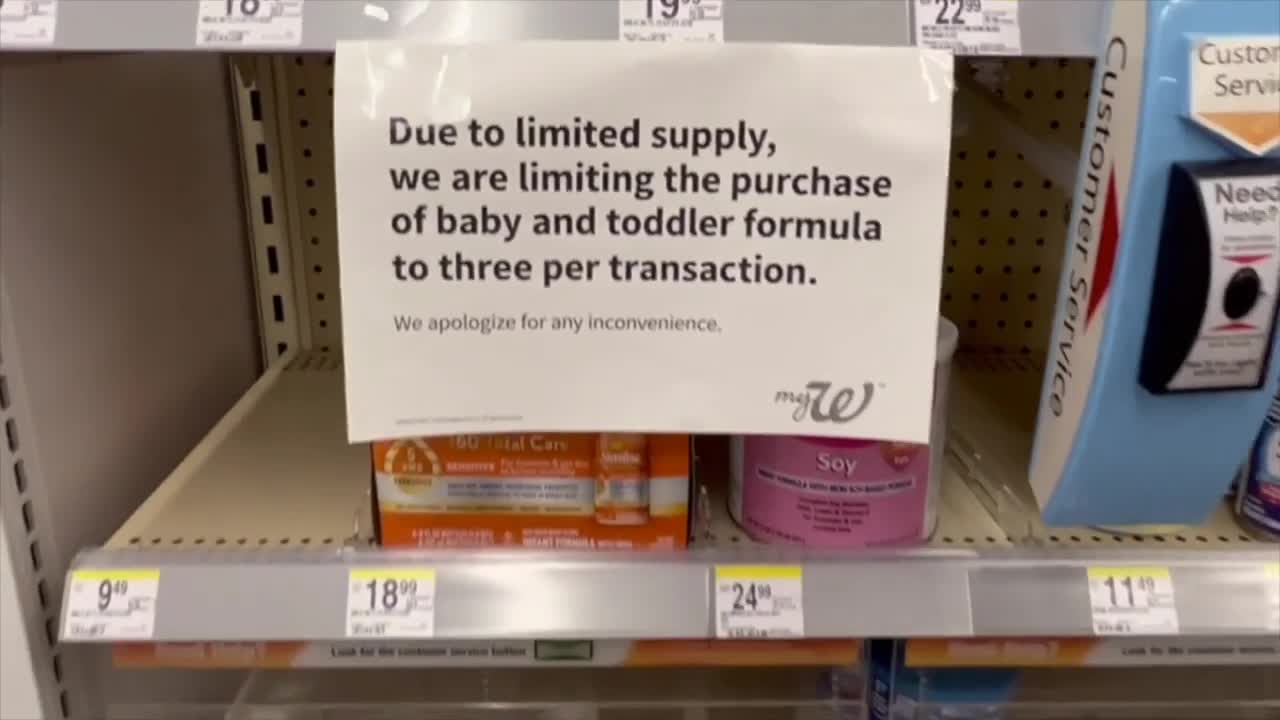 The Biden Administration says they are working hard to push suppliers to ramp up production. In addition, President Biden has announced his administration was rolling back “red tape” to get more formula on shelves. Republicans have criticized the administration, saying this could have been avoided if President Biden did not “neglect” the situation and acted sooner. 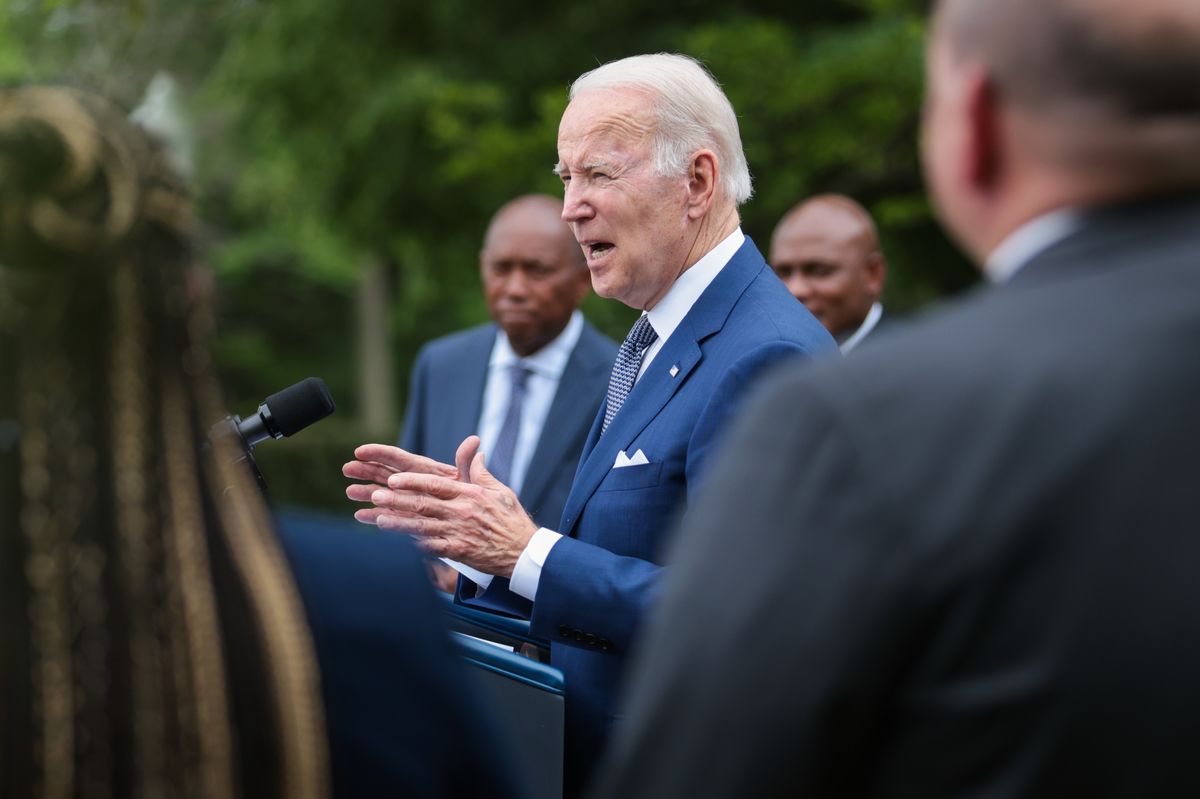