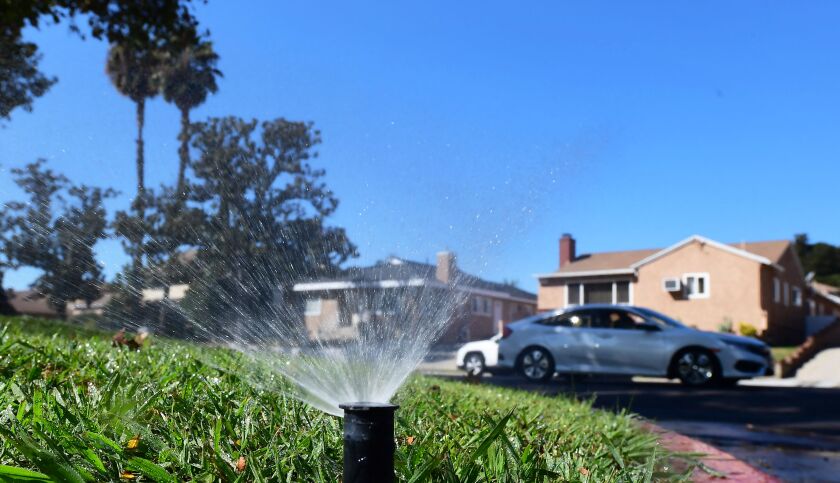 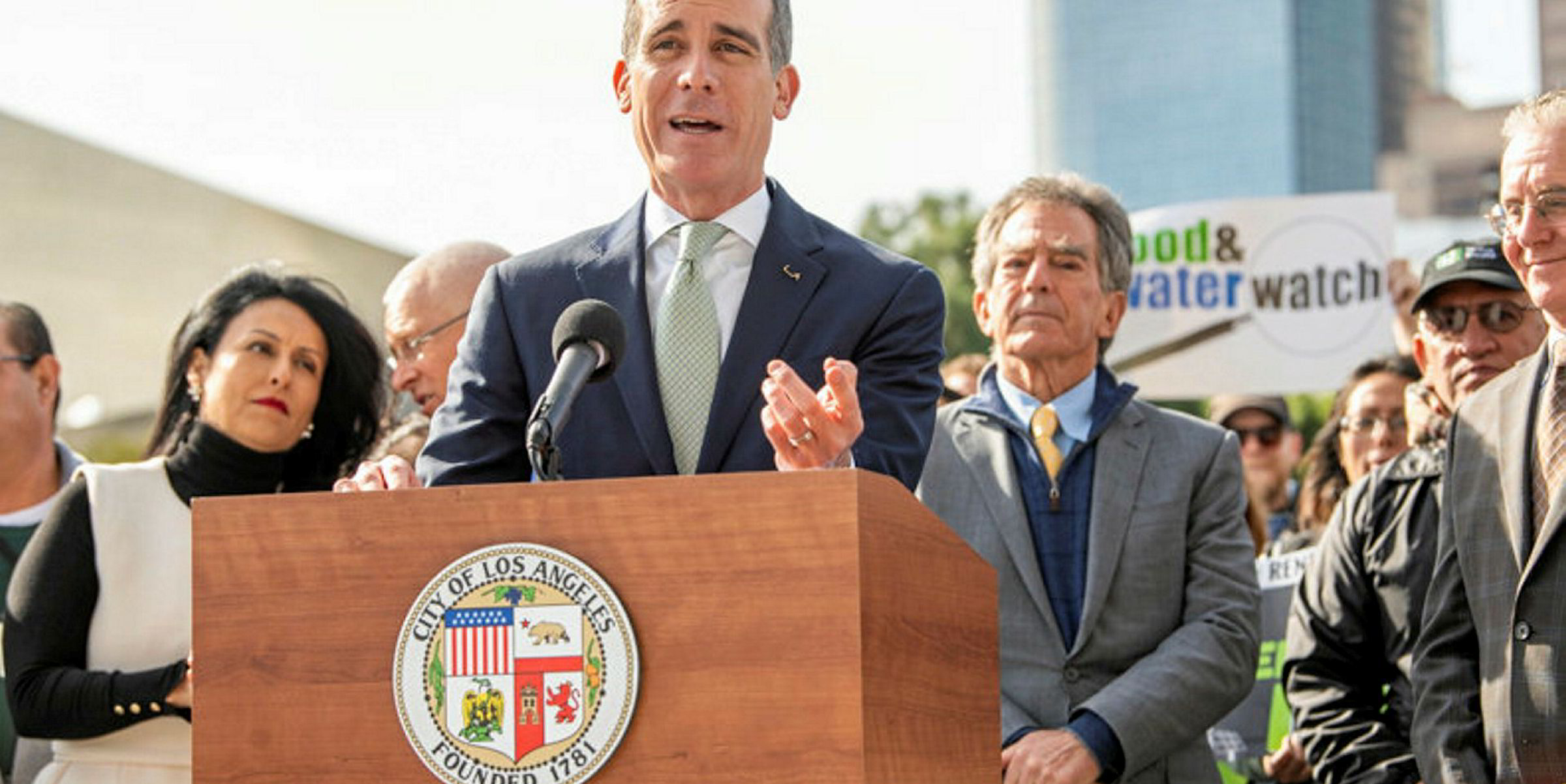 According to an initial draft, days would be set by addresses ending in even and odd numbers. Watering times would only be permitted between 9:00 AM and 4:00 PM. In a statement, Mayor Garcetti said, “Los Angeles didn’t just become one of the most water-efficient cities in the world overnight…but regardless of how much we’ve already done, today is about recognizing how much further we have to go. While the reduction in outdoor watering is important, it’s just one piece of our larger conservation effort.” Garcetti also highlighted that since he took office in 2013, Los Angeles residents have saved over 256 billion gallons of water, double the water LADWP uses in an entire year. Garcetti says that this has been possible because of major investments made by LADWP to conserve water.