CIA Director says China is “unsettled” by war in Ukraine 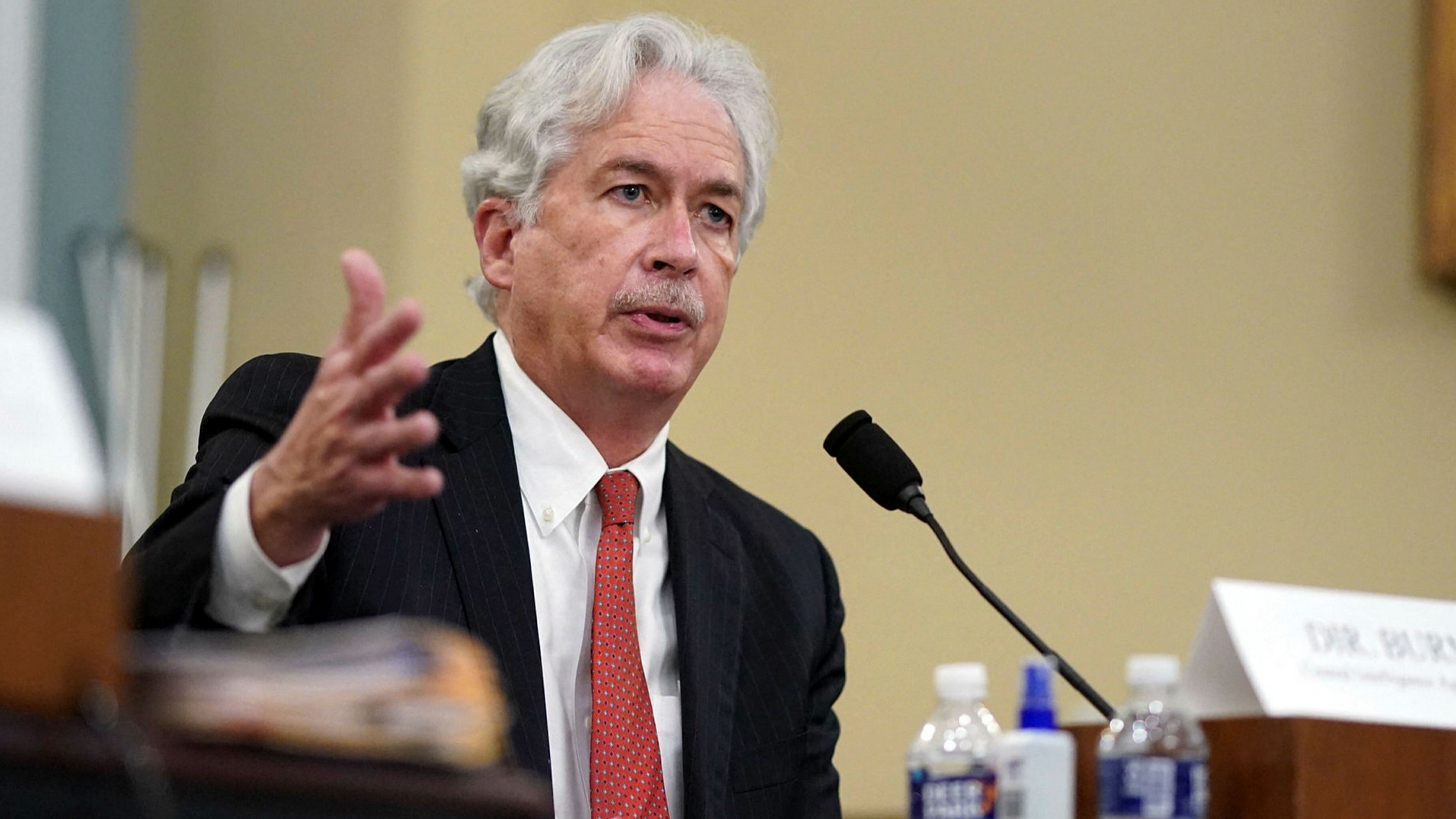 CIA Director William Burns says Chinese President Xi Jinping is “unsettled” by the war in Ukraine and is watching very closely as its ambitions for taking Taiwan have not changed. At a financial times event on Saturday, CIA Director Burns said, “It strikes us that Xi Jinping is a little bit unsettled by the reputational damage that can come to China by the association with the brutishness of Russia’s aggression against Ukrainians [and] unsettled certainly by the economic uncertainty that’s been produced by the war. Xi’s main focus is on predictability. Clearly the Chinese leadership is trying to look carefully at what lessons they should draw from Ukraine about their own ambitions in Taiwan.” Burns went on to say that China is dismayed by “what Putin has done by driving Europeans and Americans closer together.”

The CIA director also reiterated that China is the biggest geopolitical challenge the United States will face for a “long time.”