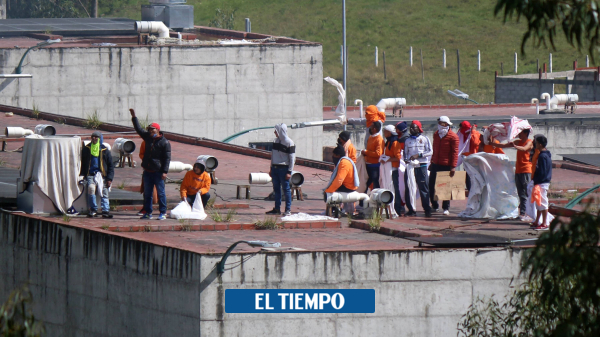 A prison riot in Ecuador between rival gangs has left 43 dead, 13 injured, and over 100 inmates missing from a maximum security facility. The death toll is expected to increase as many of those who were taken to the hospital are in critical condition. 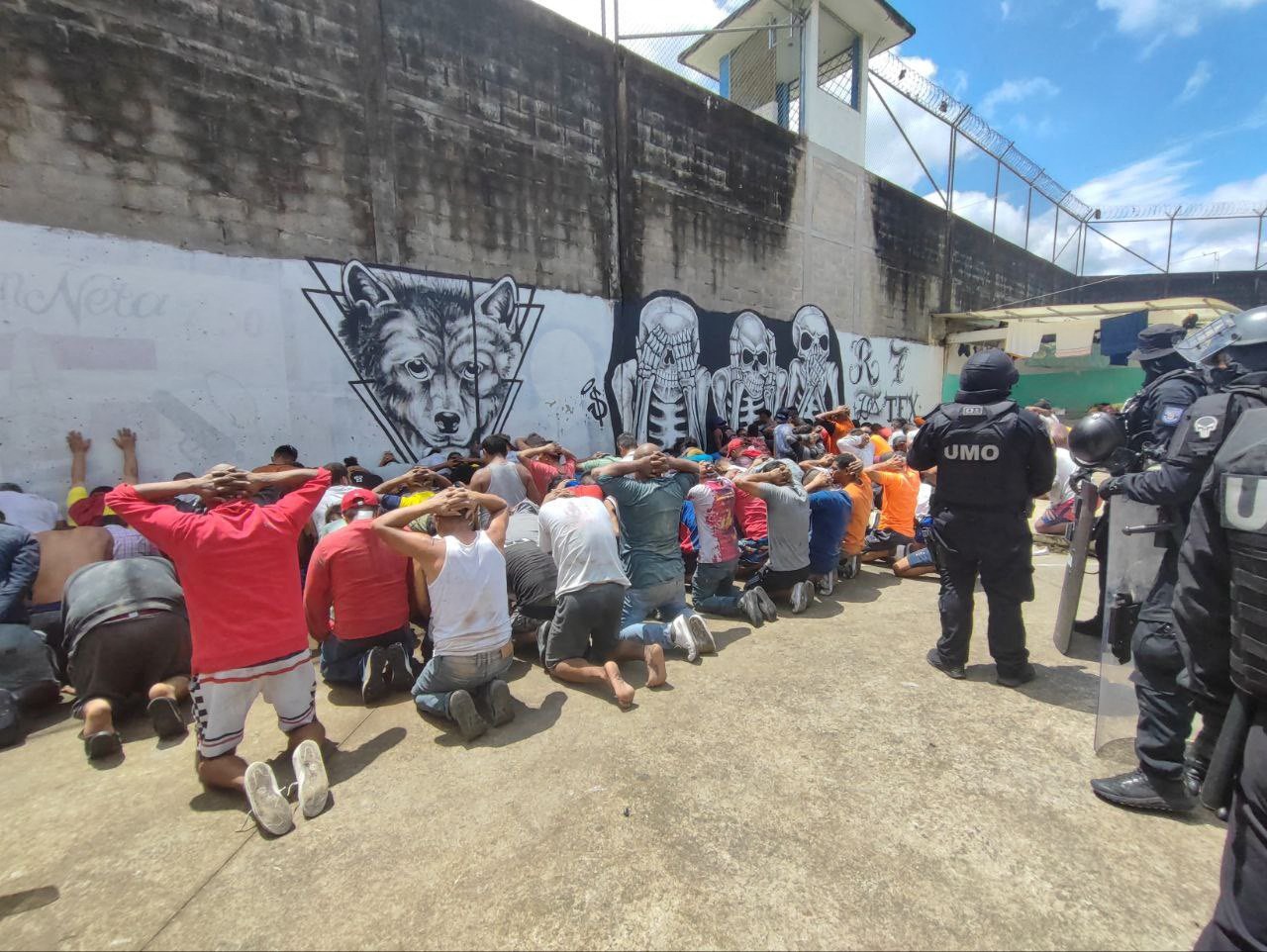 Authorities say that a riot broke out at Bellavista prison between the Los Lobos and R7 gangs. According to Interior minister Patricio Carillo, the riot started early Monday morning when inmates fought each other using knives and other weapons after a key gang leader was transferred to the prison following a court order. In addition to the knives, police say they confiscated four handguns, rifles, and grenades from inmates after regaining control of the prison. 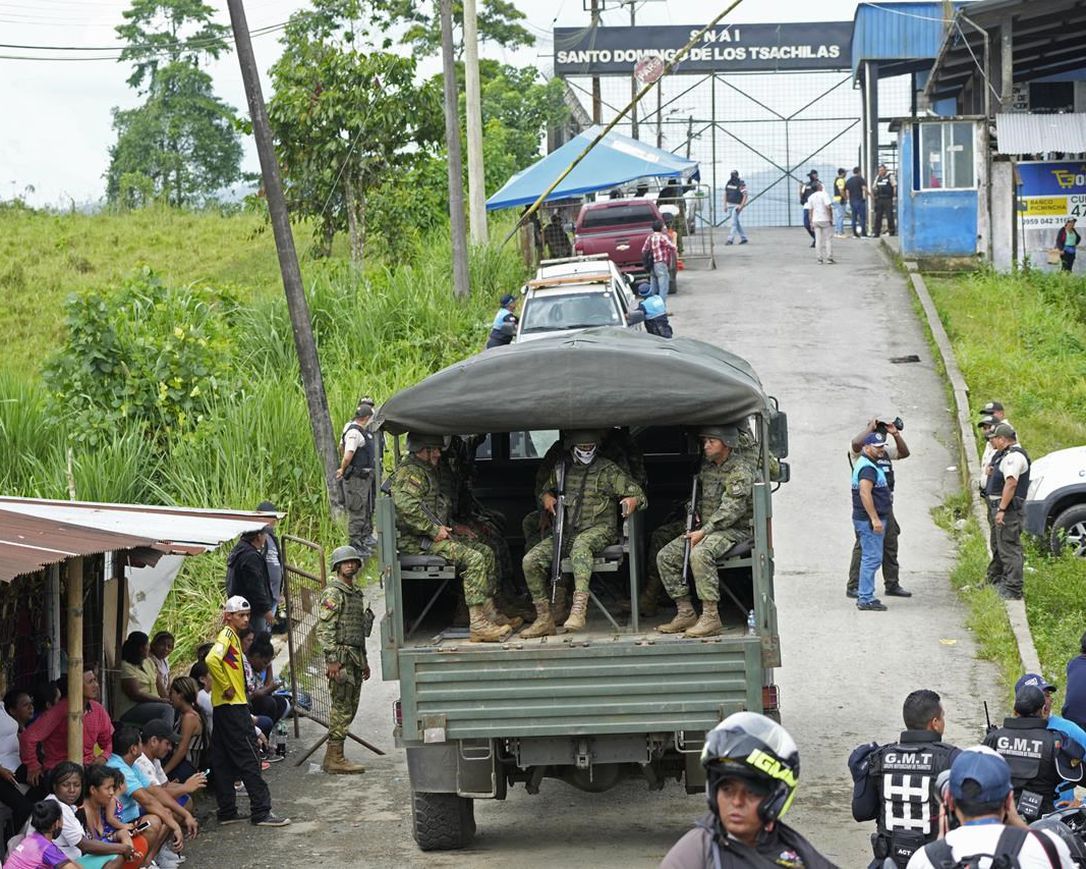 In a statement, Ecuadorian President Guillermo Lasso said “My deepest condolences to the families and loved ones of those who died in the riot in Santo Domingo prison. This is an unfortunate result of gang violence.” The presidents statement came as many relatives of those incarcerated at the prison waited outside for news that their loved one was alive. 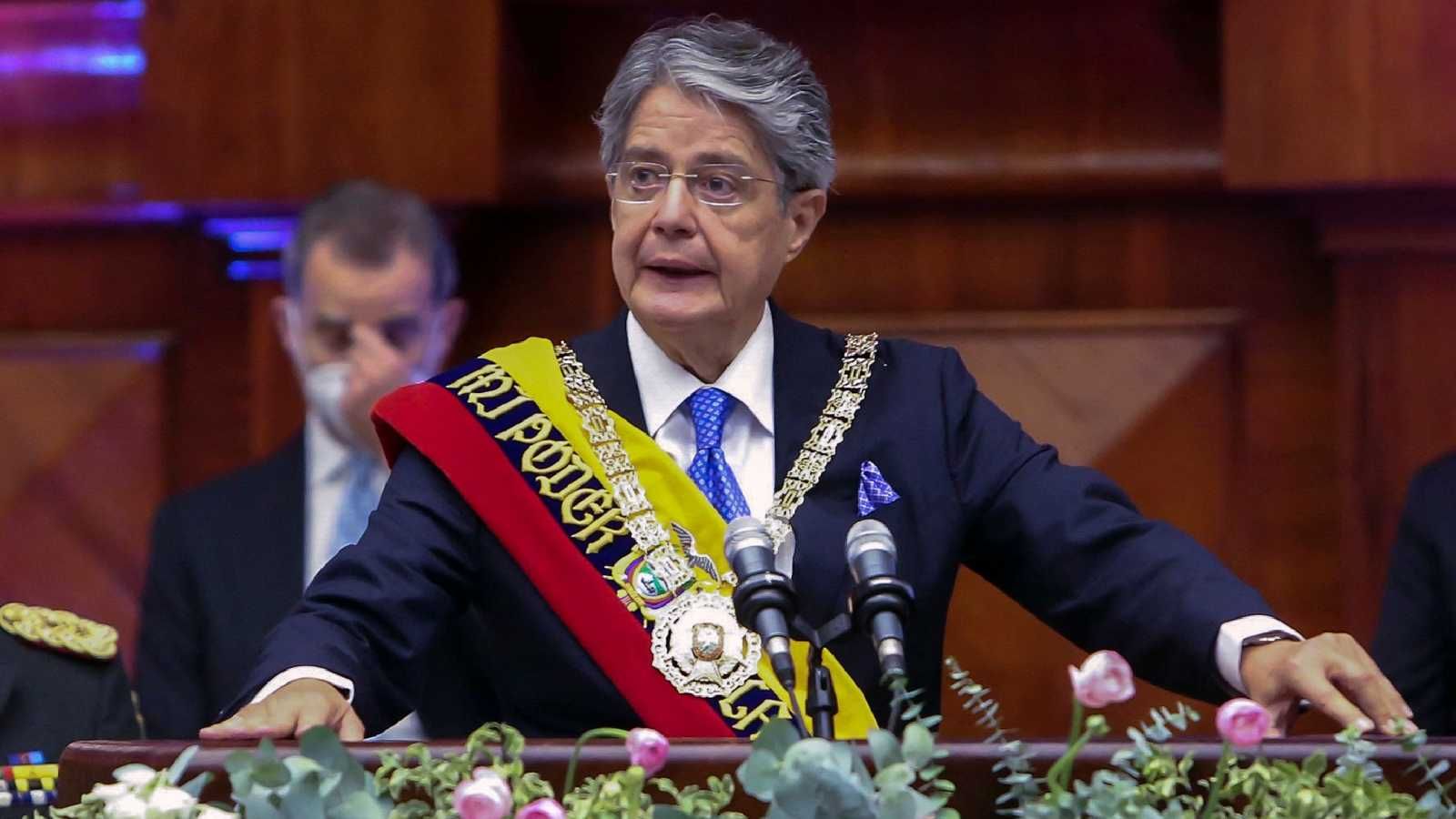