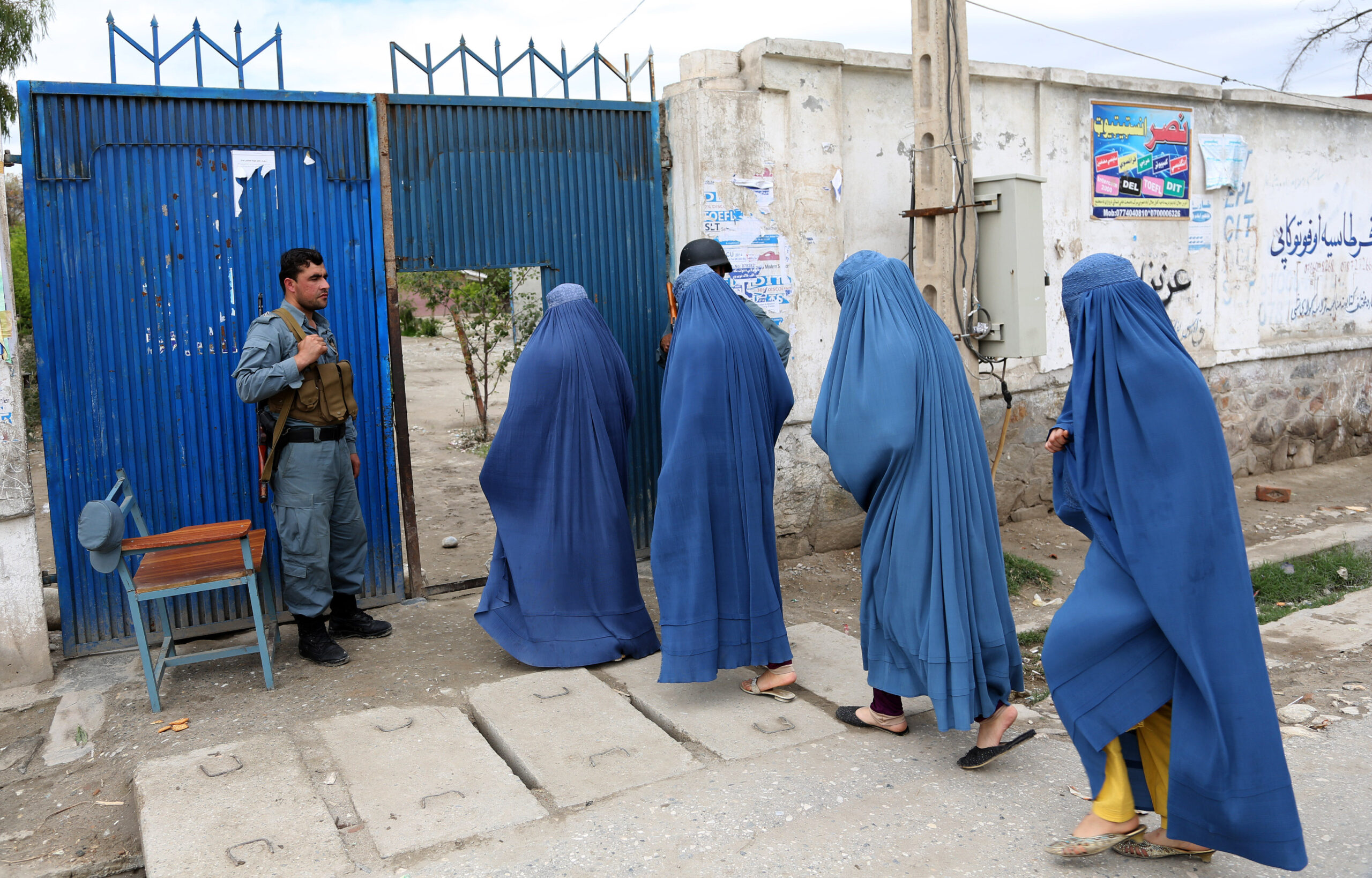 Haibatullah Akhundzada, the Taliban’s supreme leader, issued a law saying that women are now required to wear head-to-toe coverings when out in public. According to the order, women who are caught not following the new law will be investigated by Taliban officers and punished. In addition, these officers have the authority to imprison the closest male relative to any woman caught breaking the law. 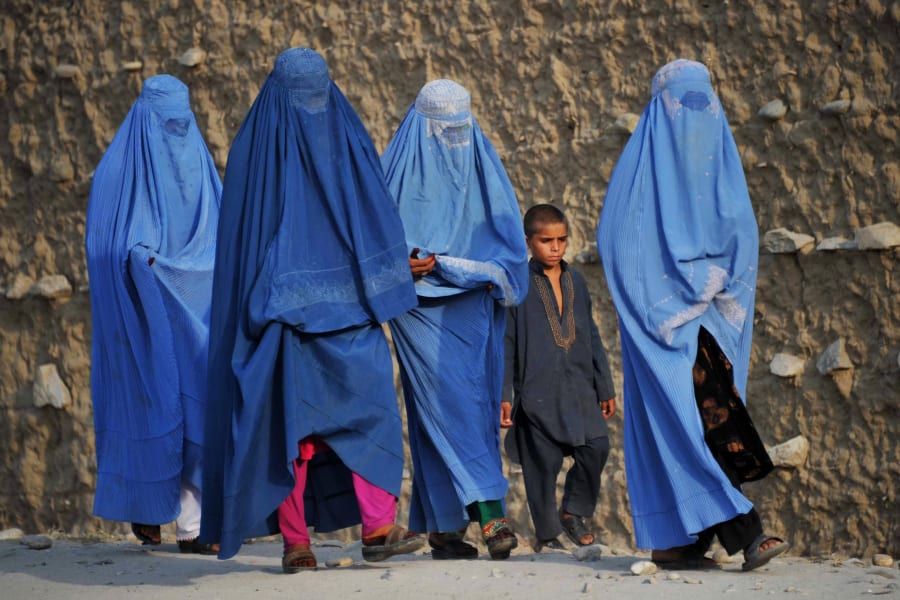 Mohammad Khalid Hanafi, a top Taliban minister, said, “We call on the world to co-operate with the Islamic Emirate and people of Afghanistan… Don’t bother us. Don’t bring more pressure because history is a witness. Afghans won’t be affected by pressure.”  Mahbouba Seraj, a vocal women’s rights advocate in Kabul, said the new law “is interfering with women’s private lives. Today we have lots of other problems like suicide attacks and poverty. People are dying every day, our girls can’t go to school, and women can’t work. But they [Taliban] just think, speak, and make laws about hijab.” 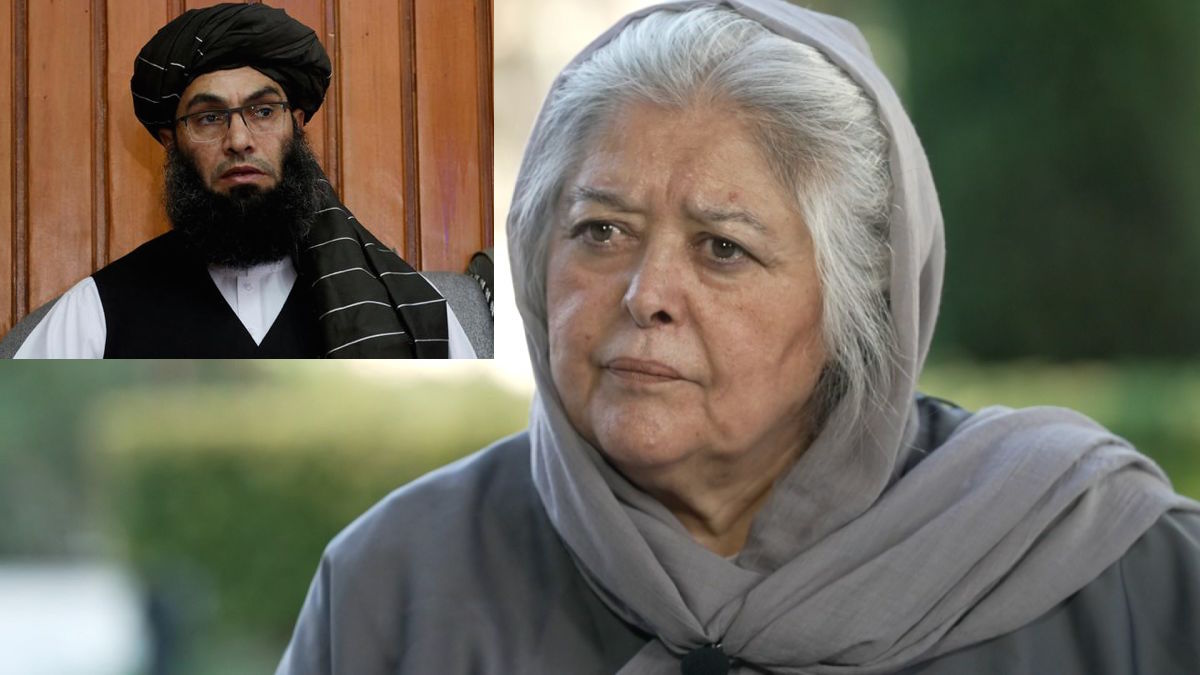 The news comes as the Taliban has increasingly added more restrictions on women. Recently, the Taliban added laws that restrict women’s movement without a male chaperone, banning women from visiting parks with men and keeping girls out of high school. These actions have resulted in the United States and other countries cutting development aid and keeping restrictions on Afghanistan’s banking system. 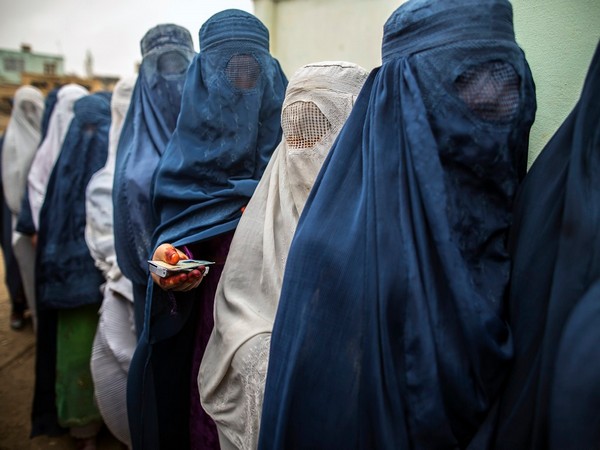