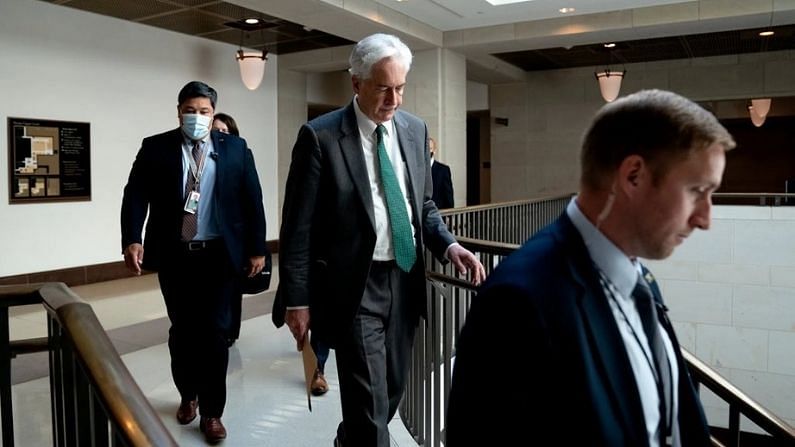 U.S. Central Intelligence Agency (CIA) Director William Burns says that Russian President Vladimir Putin strongly believes that doubling down on the war in Ukraine will improve the outcome of the war and Russian citizens’ views of him.

While speaking at a Financial Times event in Washington DC, Burns said, “He’s in a frame of mind in which he doesn’t believe he can afford to lose. I think he’s convinced right now that doubling down still will enable him to make progress.” Burns also reiterated that western intelligence agencies have seen no indications that Russia will deploy nuclear weapons in Ukraine.