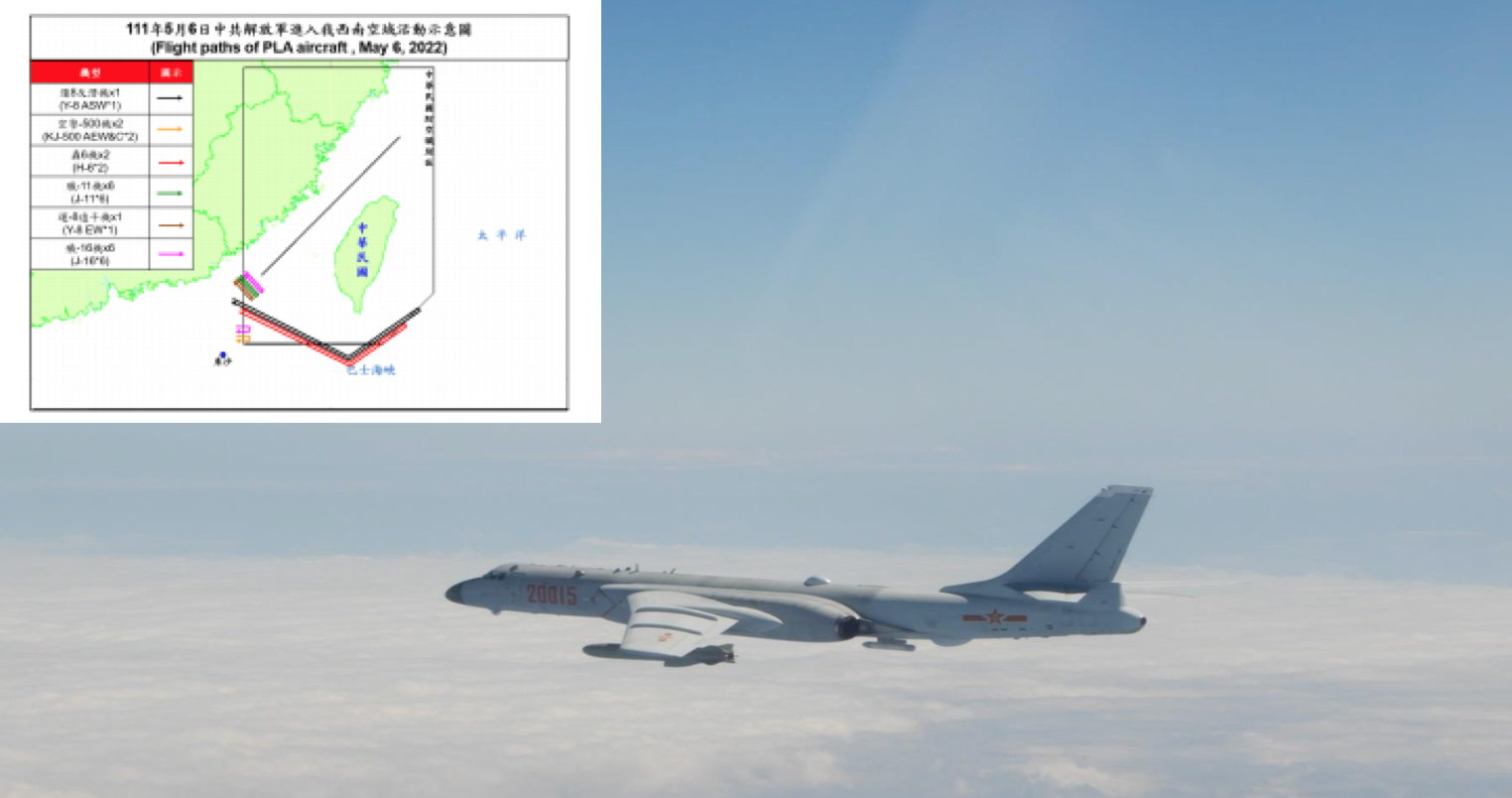 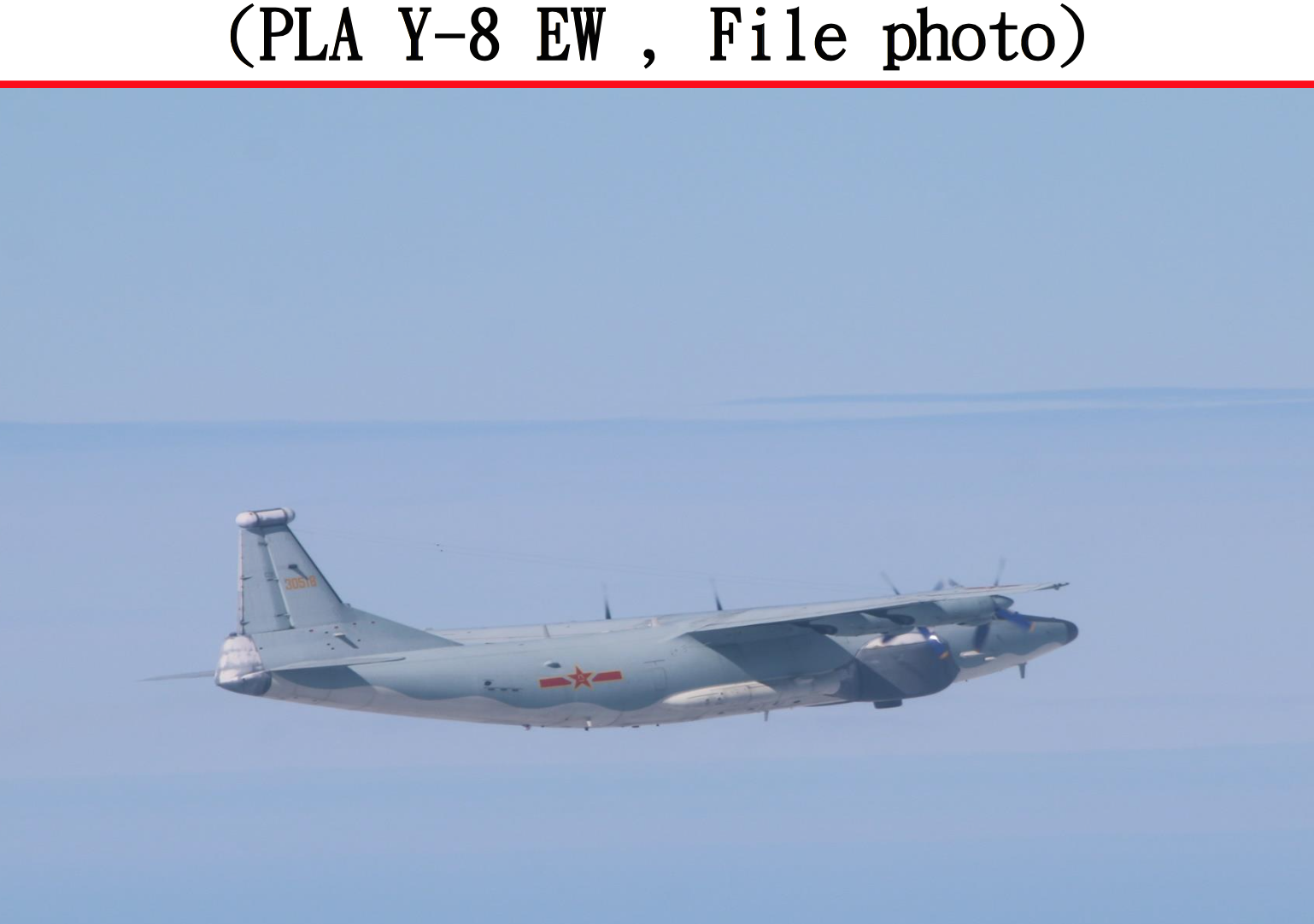 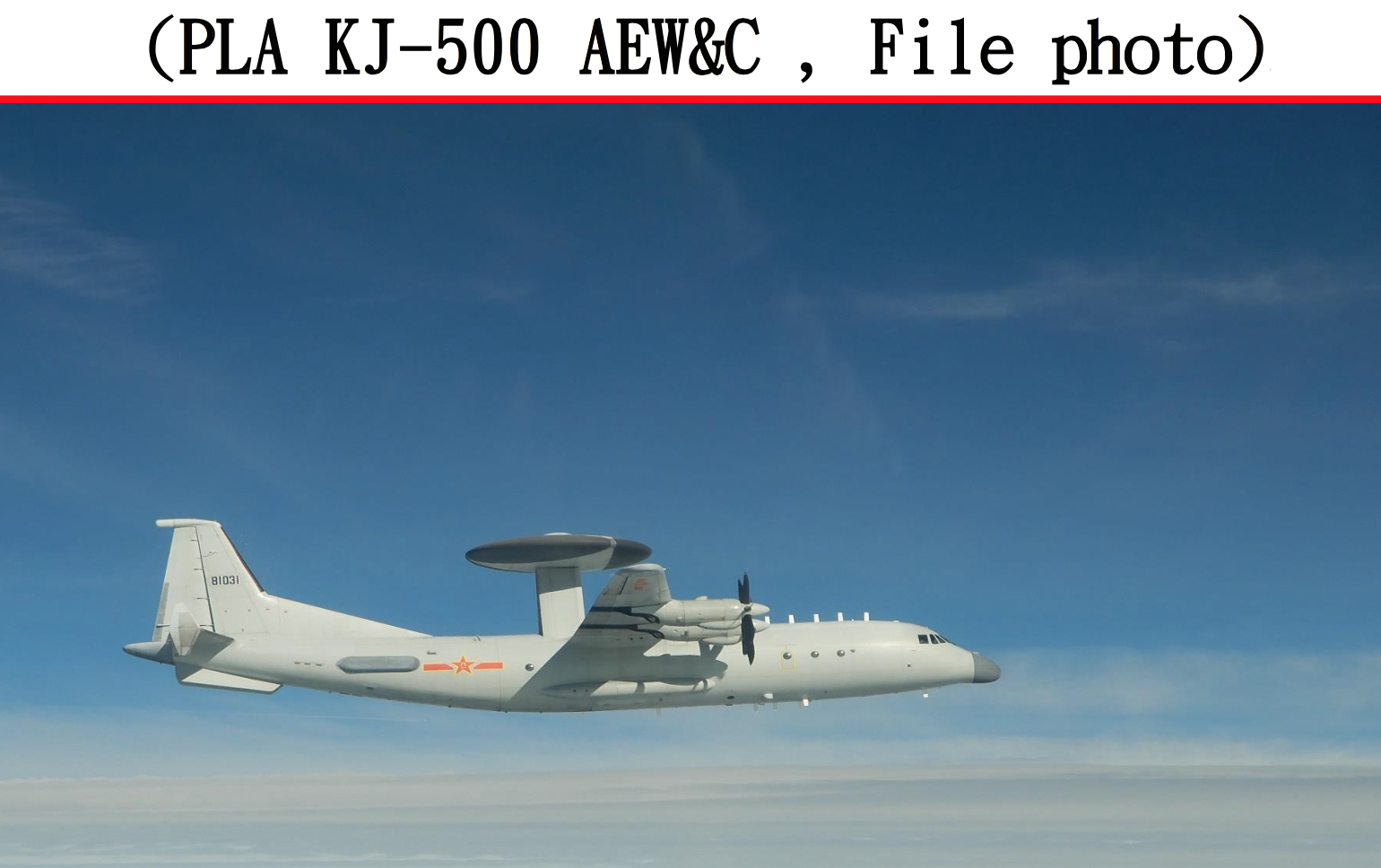 China, which claims that Taiwan is part of its territory, has previously said that the country will be reunified with China despite heavy pushback from Taiwan. In recent months, China has stepped up its harsh rhetoric towards Taiwan.  Earlier this year, a top Chinese official vowed that China would  “forcibly unify Taiwan with mainland China if needed.” Those comments come as President Joe Biden has promised to defend Taiwan from a Chinese invasion, calling it a “redline.”

There was no immediate response from China’s defense ministry regarding today’s incursion. 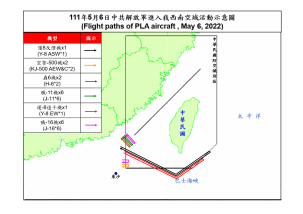 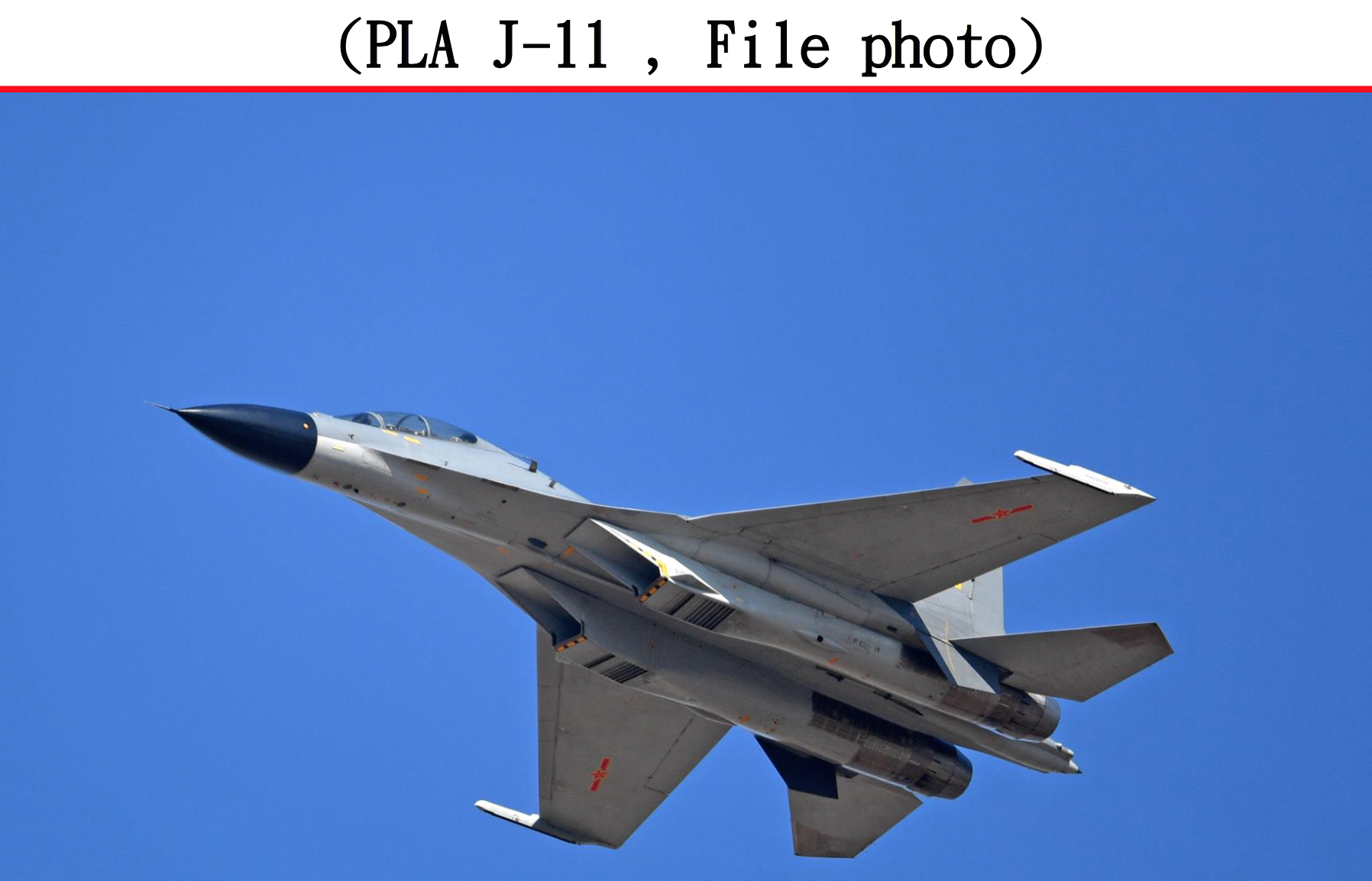 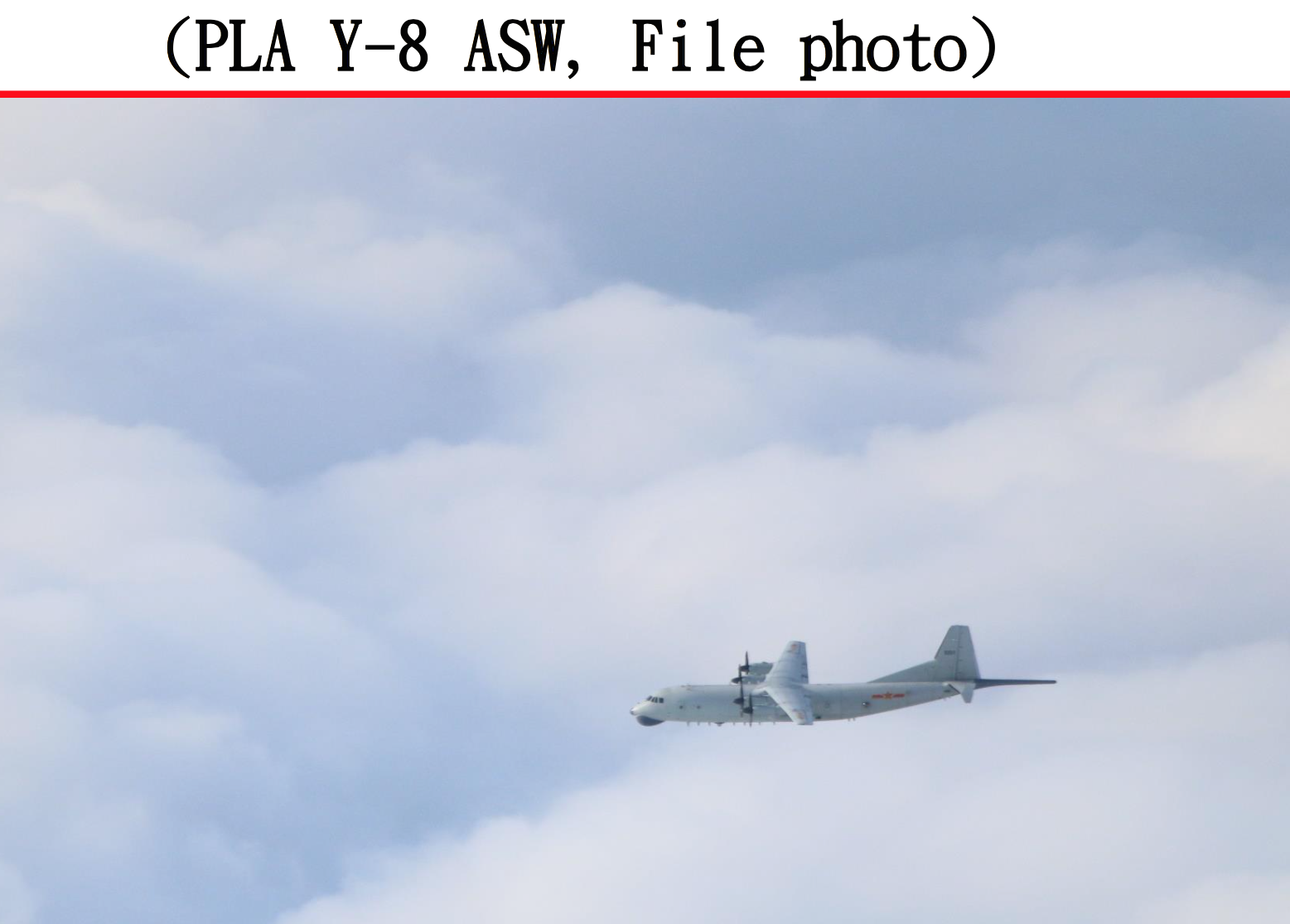