In a statement, President Biden said, “Karine not only brings the experience, talent, and integrity needed for this difficult job, but she will continue to lead the way in communicating about the work of the Biden-Harris Administration on behalf of the American people. Jill and I have known and respected Karine for a long time and she will be a strong voice speaking for me and this administration.” Jean-Pierre is expected to take over on May 13. She will become the first black woman and openly gay person to hold the role of White House press secretary. She is also not a stranger to political and government jobs, serving in former President Obama’s administration, President Biden’s campaign, and as a chief public affairs officer for MoveOn.org

Outgoing Press Secretary Jen Psaki praised Jean-Pierre in a series of tweets, saying she is a “remarkable woman” and noted her years of experience in this line of work. Psaki is set to take a new job at MSNBC as a contributor. 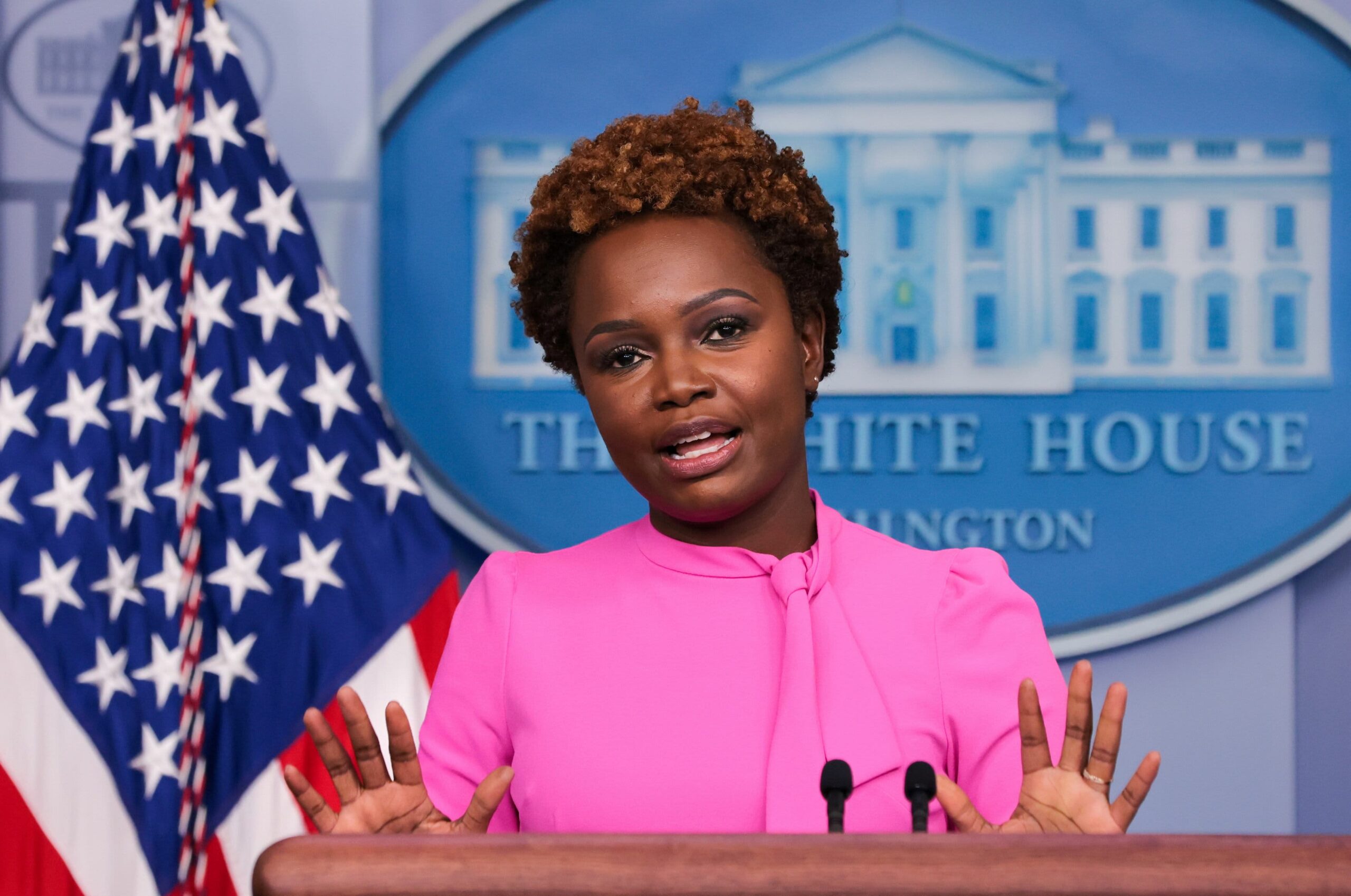 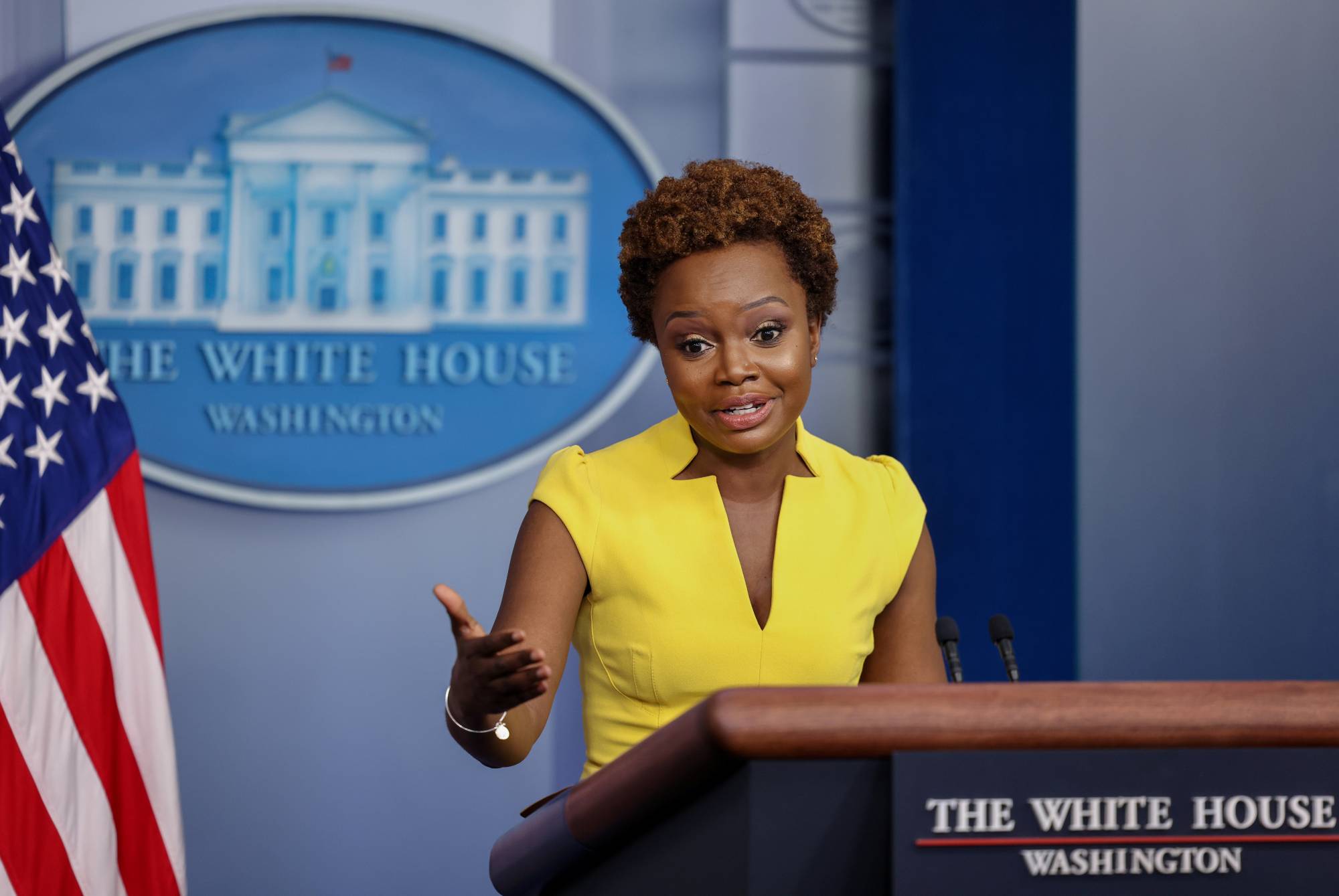