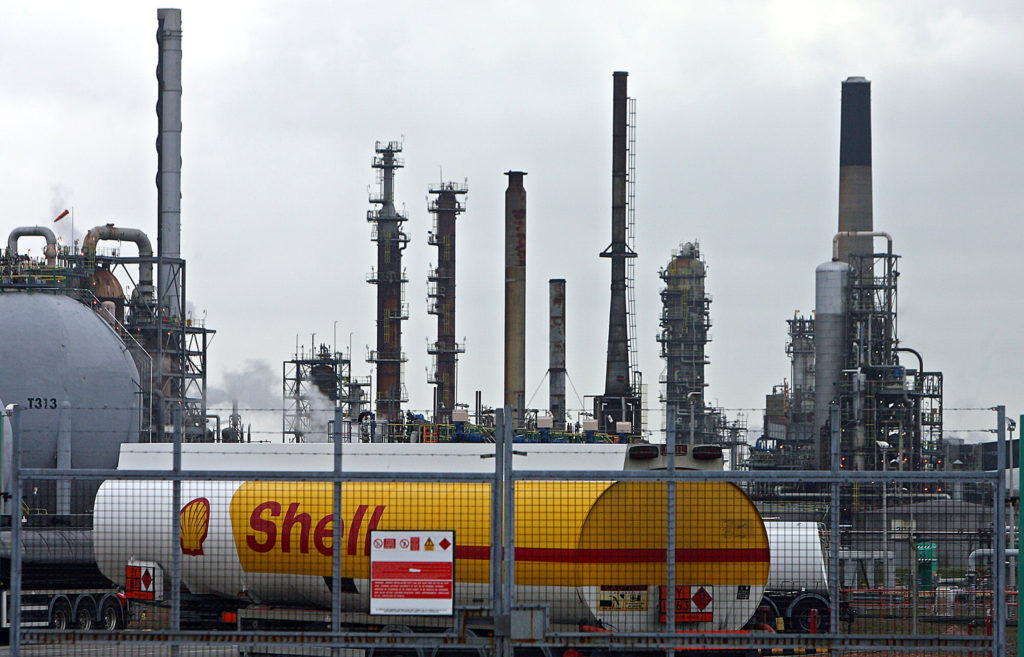 Shell has reported its largest quarterly profit amid record-high gas prices in the United States.

According to a financial disclosure, Shell raked in $9.1 billion for the January-to-March period, almost triple what it earned the year before ($3.2 billion). Analysts initially projected Shell would rake in $8.2 billion. In a statement, Shell CEO Ben Van Beurden said, “The war in Ukraine is first and foremost a human tragedy, but it has also caused significant disruption to global energy markets and has shown that secure, reliable, and affordable energy simply cannot be taken for granted. The impacts of this uncertainty and the higher cost that comes with it are being felt far and wide. We have been engaging with governments, our customers, and suppliers to work through the challenging implications and provide support and solutions where we can.”

Shell is not the only oil company bringing in record profits. BP announced their quarterly profits were $6.2 billion (up from $2.6 billion last year), and ExxonMobil reported quarterly profits were almost $12 billion. The news comes as President Biden and some lawmakers in Congress have warned oil companies that they are keeping an eye out for possible price gouging. CEOs of oil companies have denied that price gouging is occurring. Michael Writh, CEO of Chevron, told a House panel, “we have no tolerance for price gouging. We are pursuing the responsible development of oil and gas while investing to advance a lower carbon future.”

According to data provided by AAA, gas prices in the United States remain at record highs. AAA Spokesman Andrew Gross said, “as long as the supply remains tight, it will be hard for crude oil prices to fall and consumers will in turn face higher prices at the pump. It now costs drivers in the U.S. about $23 more to fill up than a year ago.” Currently, the highest gas prices are in California (average $5.76 a gallon), and the lowest is in Georgia ($3.76 a gallon). 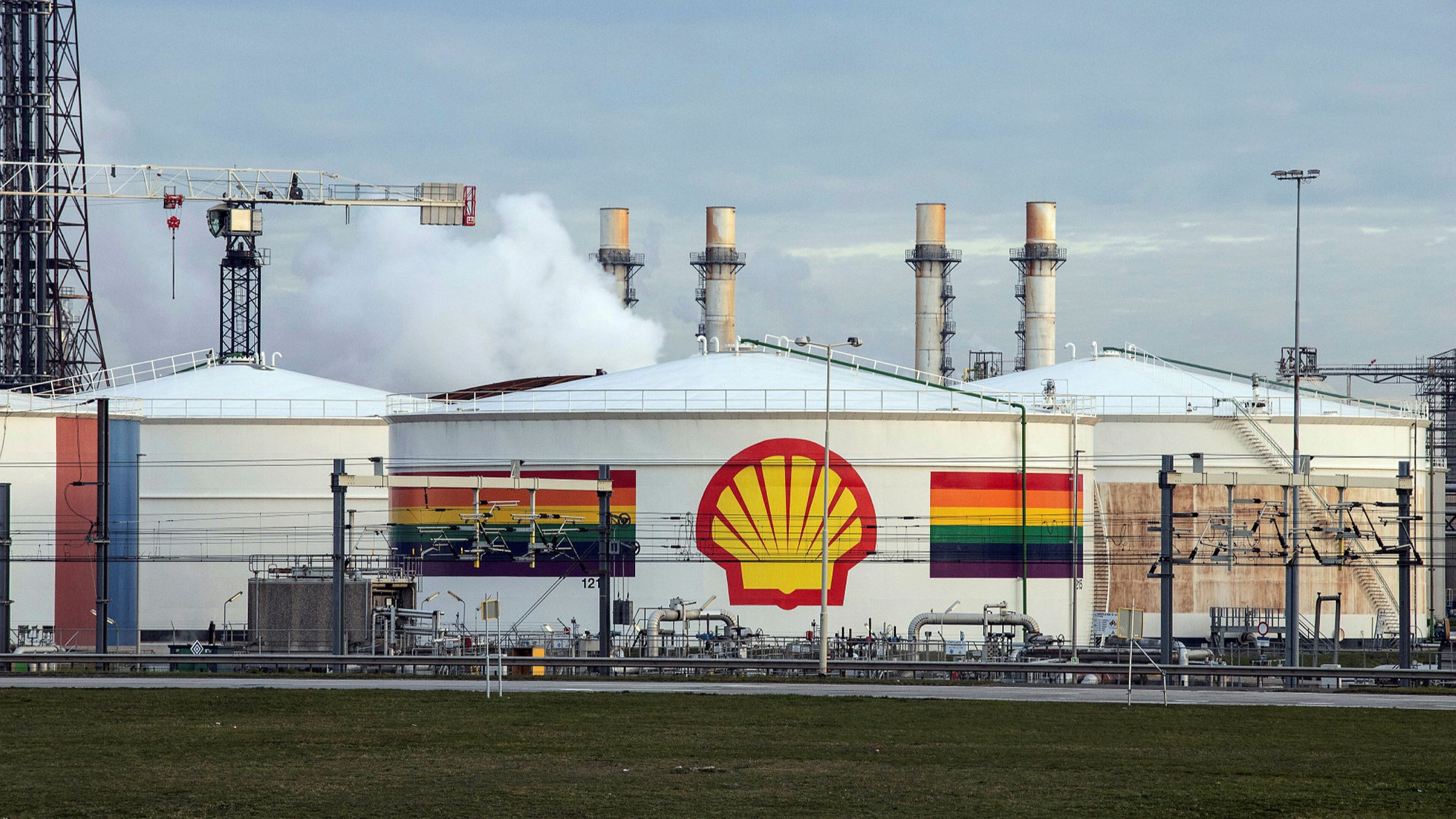