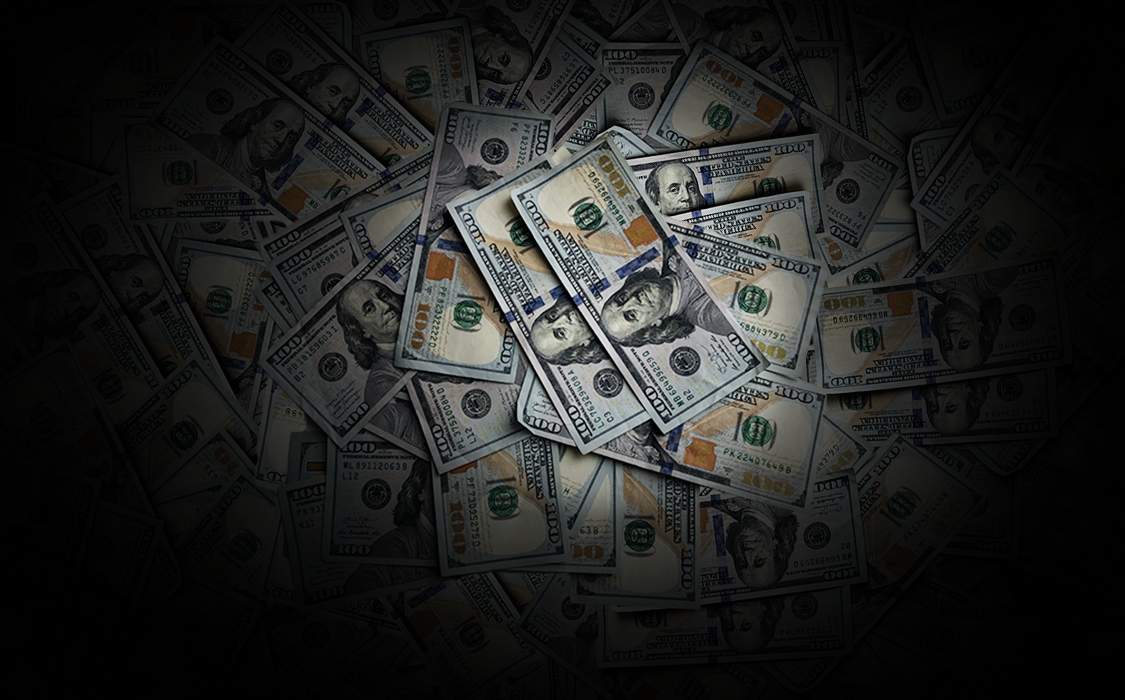 Financial crimes of global elites, involving the flow of dirty money through some of the world’s most powerful banks, have made major headlines in recent years, most notably with the Panama Papers in 2016 and the FinSen Files in 2020. But we’d know a great deal more if it wasn’t for the flood of threats faced by journalists doing this work — a major story that hasn’t been told in America’s corporate media, despite a detailed report from the British think tank Foreign Policy Centre (FPC), “Unsafe for Scrutiny,”.

The report was based on a survey of 63 investigative journalists from 41 countries, which found that 71% had experienced threats or harassment while doing their investigations, with a large portion of those (73%) experiencing legal threats as well. Its findings were described by Spencer Woodman in an article for the International Consortium of Investigative Journalists. Woodman says “the report found that legal threats are chief among the types of harassment facing journalists conducting financial investigations, and often seek to exploit a skewed balance of power between often-underfunded reporting enterprises and the legal might of attorneys hired by the world’s wealthiest people and corporations. Focusing on frivolous cases known as ‘strategic lawsuits against public participation,’ or SLAPPs, the report asserts that such actions ‘can create a similar chilling effect on media freedom to more overt violence or attack.'” Legal threats are often communicated via private letters, “and, if successful in achieving their aim, the public will never know,” the report said.

Project Censored noted Maltese reporter Daphne Caruana Galizia’s murder along with that of Slovak investigative journalist Ján Kuciak, adding that “According to FPC’s report, an additional 30 reporters from Brazil, Russia, India, Ukraine, Mexico, and other countries who were researching financial corruption have been murdered since 2017.”

The silence about this silencing has been deafening. There has been some coverage overseas, but to date “no major commercial newspaper or broadcast outlet in the United States has so much as mentioned the FPC’s report.”