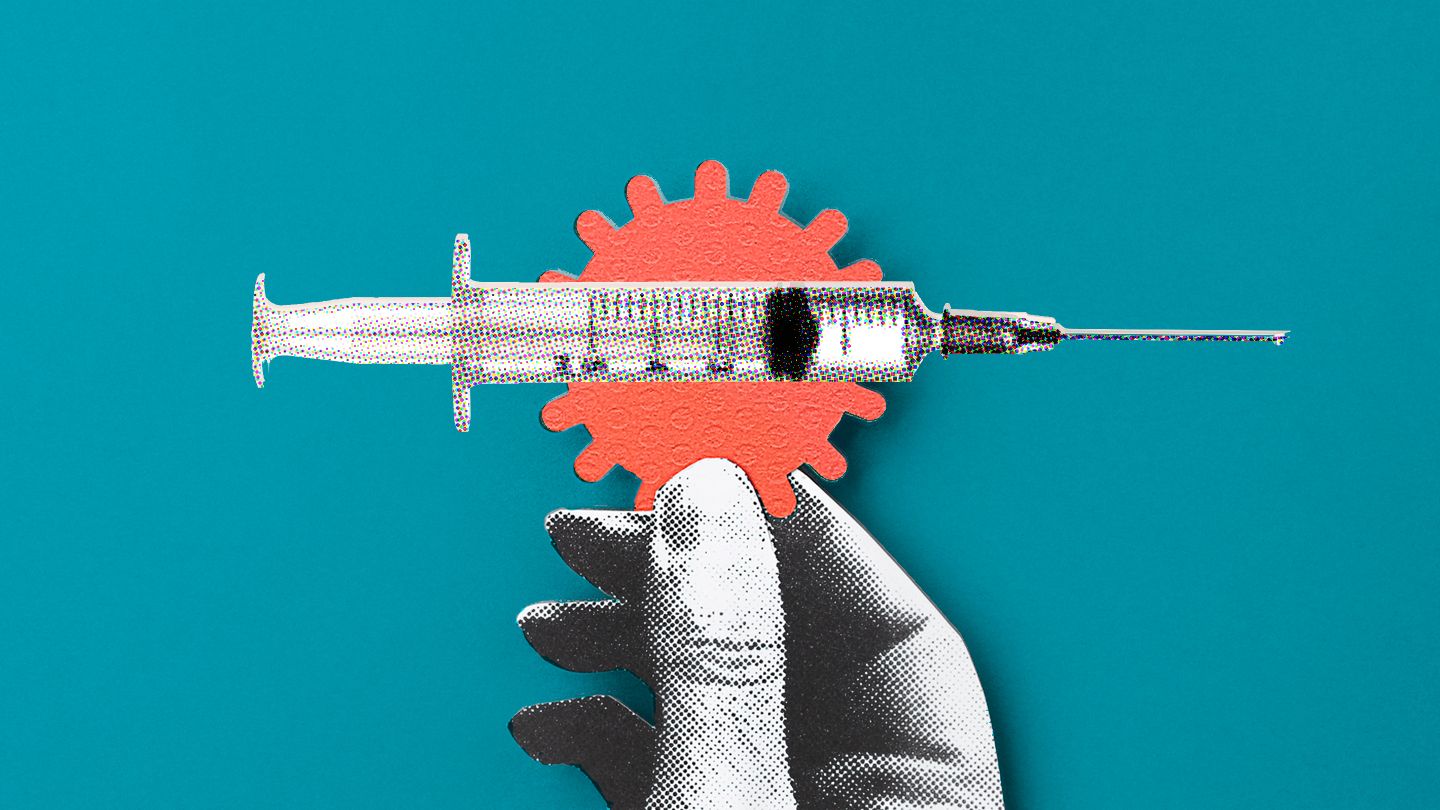 “Pfizer has been accused of ‘bullying’ Latin American governments in Covid vaccine negotiations and has asked some countries to put up sovereign assets, such as embassy buildings and military bases, as a guarantee against the cost of any future legal cases,” according to reporters at the Bureau of Investigative Journalism. Pfizer retains the right ‘to silence governments, throttle supply, shift risk and maximize profits in the worst public health crisis in a century.’ Their analysis included draft and final contracts made with Albania, Brazil, Colombia, Chile, Dominican Republic, the E.U., Peru, the U.S., and the U.K.

In Brazil’s deal, Pfizer restricts the government from making ‘any public announcement concerning the existence, subject matter or terms of [the] Agreement’ without Pfizer’s permission. Similar clauses exist in supply deals with the U.S. and E.U., but neither party can disclose the agreement terms.

Furthermore, Brazil is forbidden from accepting Pfizer vaccine donations from other countries or buying Pfizer vaccines without Pfizer’s permission. Brazil also cannot donate, distribute, export or transport the vaccine outside its borders without permission. If the terms are breached, then Brazil must pay the total price for any contracted dose. In several contracts with governments, Pfizer has a vaccine IP waiver; that is, Pfizer can use anyone’s vaccine intellectual property without consequence. In some cases, Pfizer requires the government to absorb the cost of any related lawsuits. To Pfizer’s credit, Pfizer is campaigning globally that a vaccine IP waiver be applied to all vaccine manufacturers.

Rather than in public courts, all disputes with Pfizer are to be handled under secret arbitration in the U.K. Arbitration rules must follow New York law in Brazil, Chile, Colombia, Dominican Republic, and Peru. Thus Pfizer can bypass domestic legal processes.

Pfizer’s deals with Brazil, Chile, Colombia, the Dominican Republic, and Peru waive sovereign immunity to enforce arbitration awards; the government ‘expressly and irrevocably waives any right of immunity which either it or its assets may have or acquire in the future.’ According to Public Citizen, the deals stipulate that state assets shall be used to ‘guarantee that Pfizer will be paid an arbitral award and/or use the assets to compensate Pfizer if the government does not pay.’

For Brazil, and Colombia, any adjustments to the delivery schedule will be based on principles that Pfizer decides, and governments ‘shall be deemed to agree to any revision.’ In the case of Columbia, the government must maintain funds to protect suppliers from liability claims.

In its $1bn deal with Pfizer Export BV, signed in March 2021, despite its prior complaints, the Brazilian government agreed that “a liability waiver be signed for any possible side-effects of tha vaccine, exempting Pfizer from any civil liability for serious side-effects arising from the use of the vaccine, indefinitely”.

“Purchaser hereby agrees to indemnify, defend and hold harmless Pfizer BioNTech, [and] each of their affiliates … from and against any and all suits, claims, actions, demands, losses, damages, liabilities, settlements, penalties, fines, costs and expenses … caused by, arising out of, relating to, or resulting from the vaccine,” reads the contract.