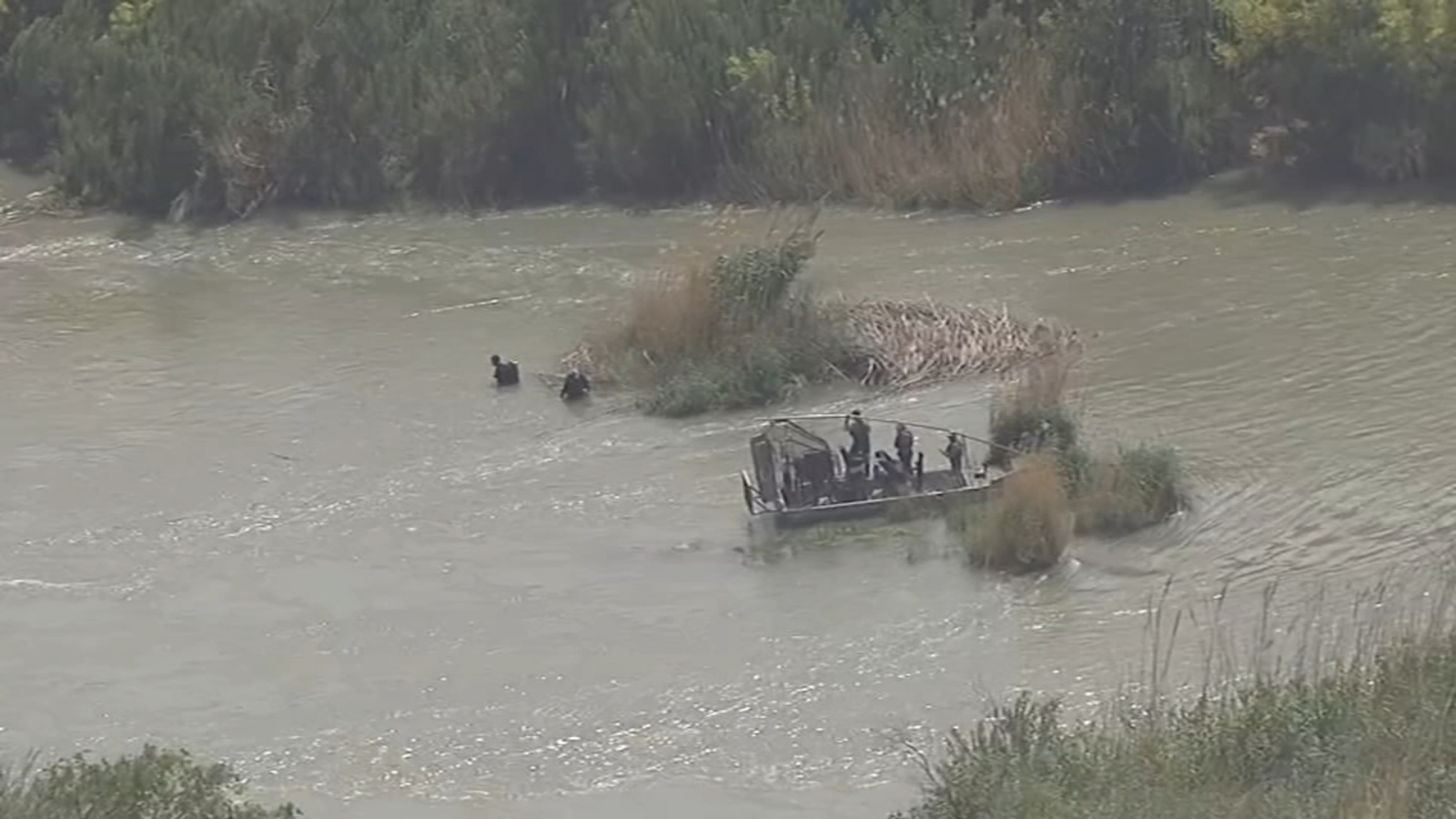 A Texas national guard soldier assigned to the border is feared to have drowned after rescuing two drug traffickers transporting narcotics. The incident unfolded in Eagle Pass, which has been seeing an almost constant flow of migrants illegally crossing the river into the United States. The soldier (who has now been identified as Texas Army National Guard Specialist Bishop E. Evans) reportedly removed his gear and jumped into the water when two migrants (who turned out to be drug traffickers) appeared to be struggling while making the cross. According to reports, the soldier was making a rescue when the current took him away.

In a statement, The Texas Military Dept. said “TMD continues the search for the missing soldier assigned to Operation Lone Star. Texas Department of Public Safety, Texas Parks and Wildlife, and Border Patrol continue to support TMD with the Texas Rangers as the lead for the investigation that began yesterday when the service member went missing. The service member selflessly attempted to help two migrants who appeared to be drowning as they illegally crossed the river from Mexico to the United States. Initial reports from the Texas Rangers have determined that the two migrants were involved in illicit transnational narcotics trafficking. They remain in the custody of US Customs and Border Patrol. The search for the missing TMD soldier will continue until we have exhausted all available resources. The Texas Military Department is thankful to all interagency partners for their continued support in this operation to locate our missing soldier. Our thoughts and prayers remain with the family of the soldier.”

The soldier was 22 years old and from Arlington, Texas. Currently dive teams are in the river searching for the missing solider. Updates to be posted below.

10:49AM Search and rescue operations began again early Sunday morning. Texas DPS added 3 more additional with airboats in the water. This comes after dive teams were forced to halt their operations yesterday as the river’s current became very strong.

9:17AM The Body of Specialist Bishop has been recovered. 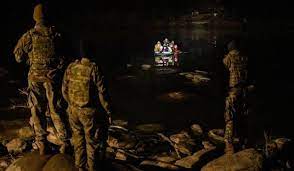 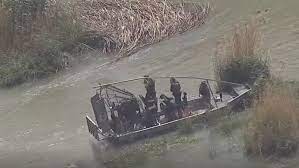 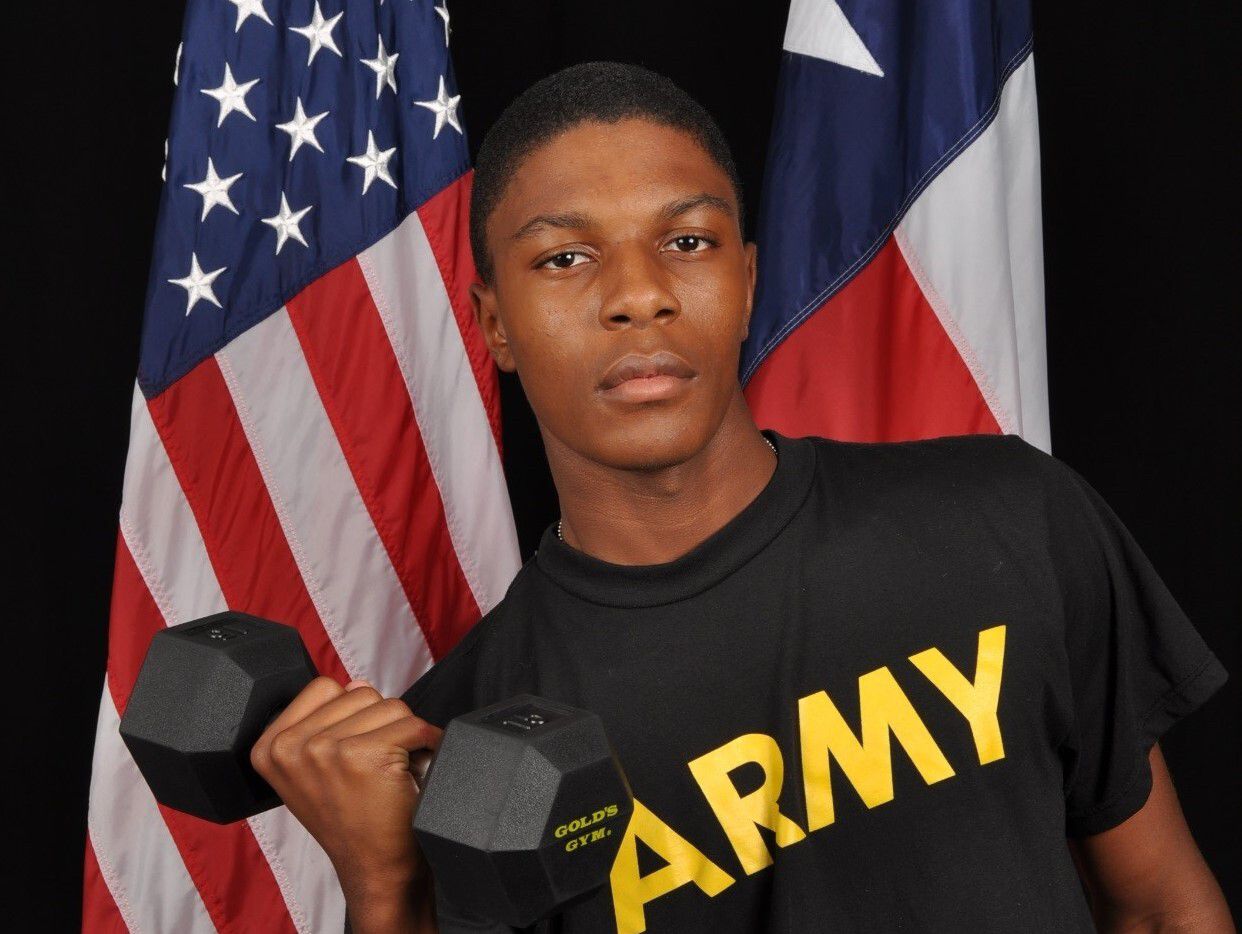