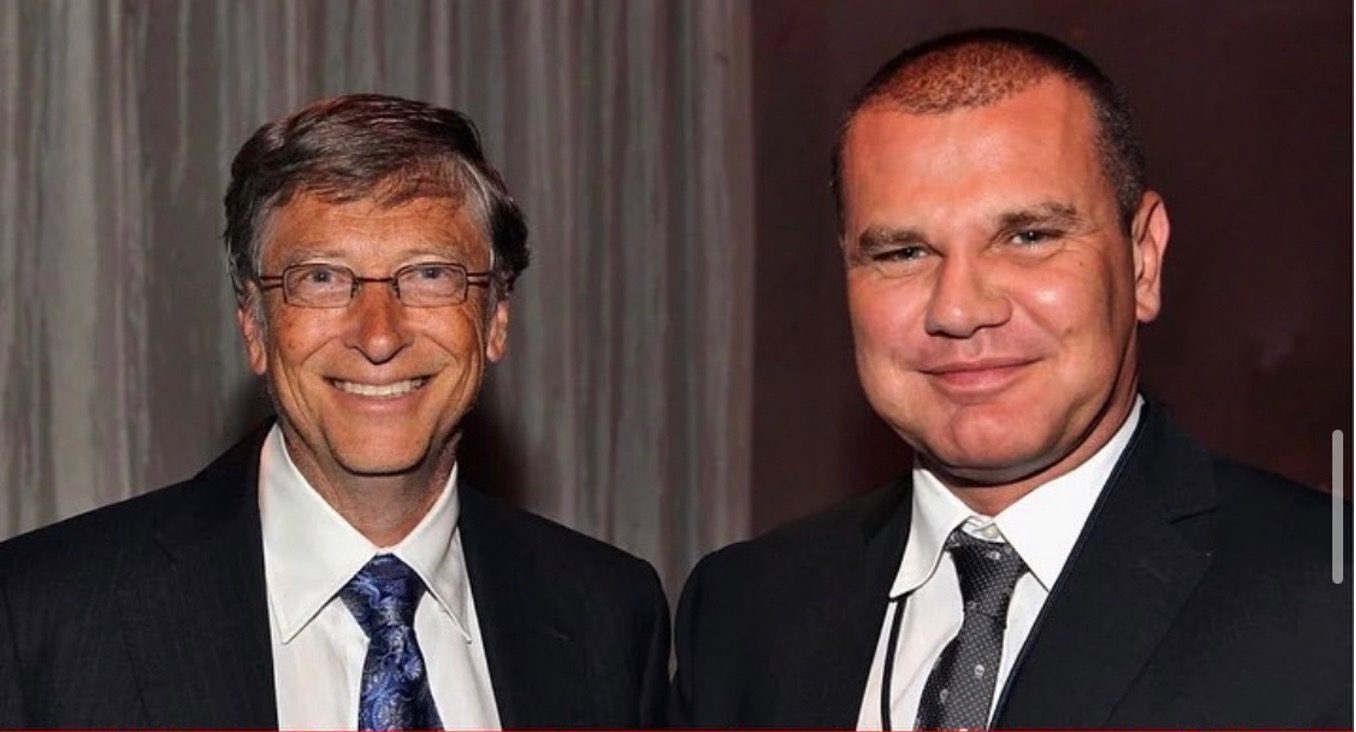 Our independent investigation of Jeffrey Epstein & Ghislaine Maxwell has uncovered that Jeffrey Epstein’s “successor executor” of his will, Boris Nikolic, was a chief advisor to Bill Gates and a founding board member of an organization that has received $14 million dollars in donations from the Bill & Melinda Gates Foundation, “Particles for Humanity”

Nikolic was labeled on Jeffrey Epstein’s will as a “successor executor” meaning that if the other executors set in place did not fulfill their duties, Nikolic would be next in succession to handle Epstein’s will. Court documents reveal that Epstein’s two executors, Darren K. Indyke and Richard D. Kahn each signed an oath confirming their willingness to serve as executors. But no such oath was filed by Nikolic.

In 2019, a spokesperson for Nikolic told FOX Business that he and Epstein had “no business ties” and he was “shocked” to see his name included as a potential executor. Nikolic, a physician who completed his postdoctoral training at Harvard Medical School has also served as a chief advisor for science and technology to Bill Gates. In addition, Nikolic was also on the board of “Particles for Humanity” an organization that “is developing a portfolio of products for improving vaccines and reducing malnutrition” around the world.

Following the news that Epstein & Gates, particles for humanity removed him from their website. We have recovered the old image on their website that lists him there along with Moderna founder Robert Langer. In addition, our team has uncovered a presentation Particles for Humanity gave at a JP Morgan conference back in January of 2019 regarding “Vaccination tracking systems” and a “Single Injection Vaccine” that would “release boosters at the right time” (presentation attached)

We have reached out to Nikolic, The Bill & Melinda Gates Foundation, and Particles for Humanity requesting a comment. 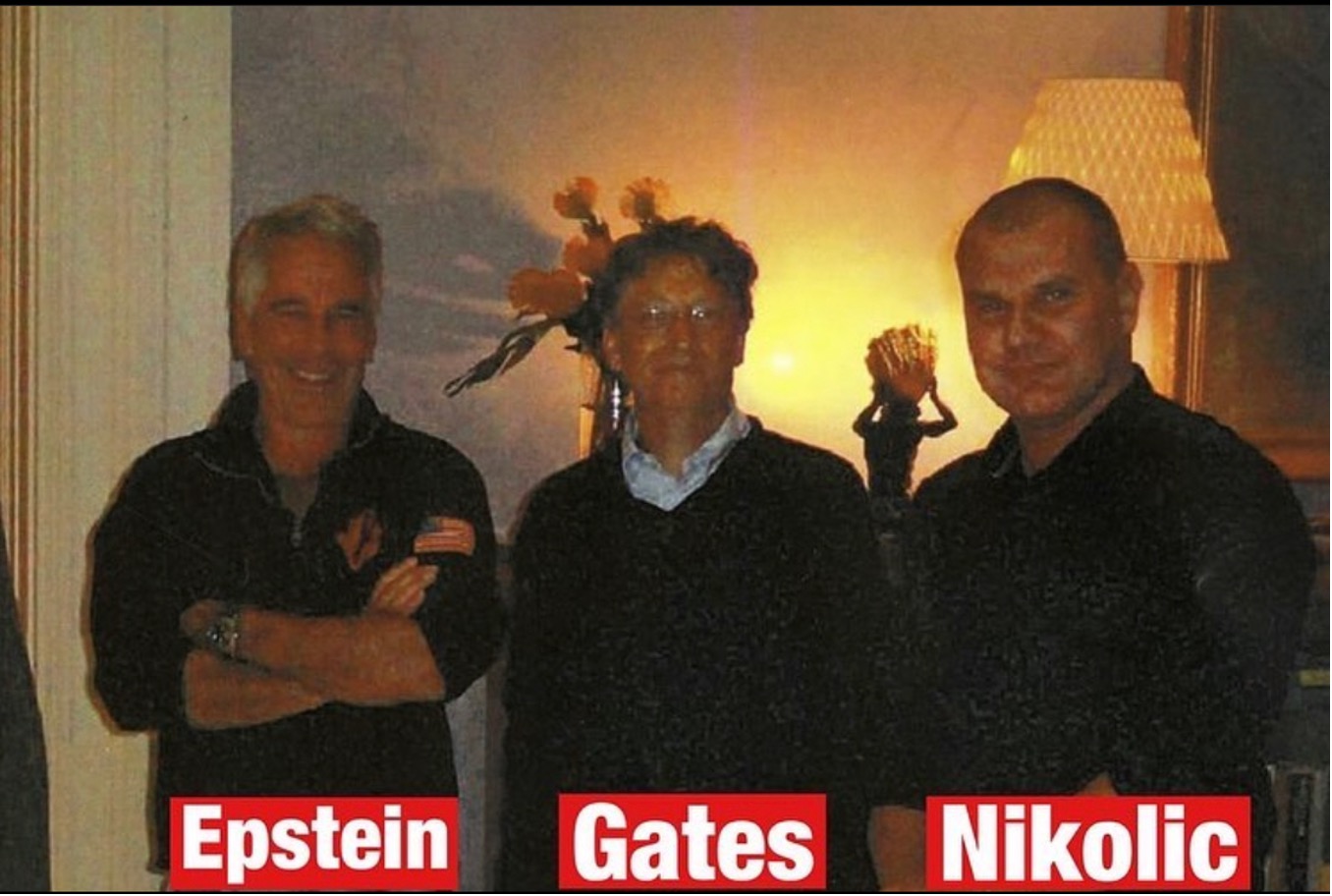 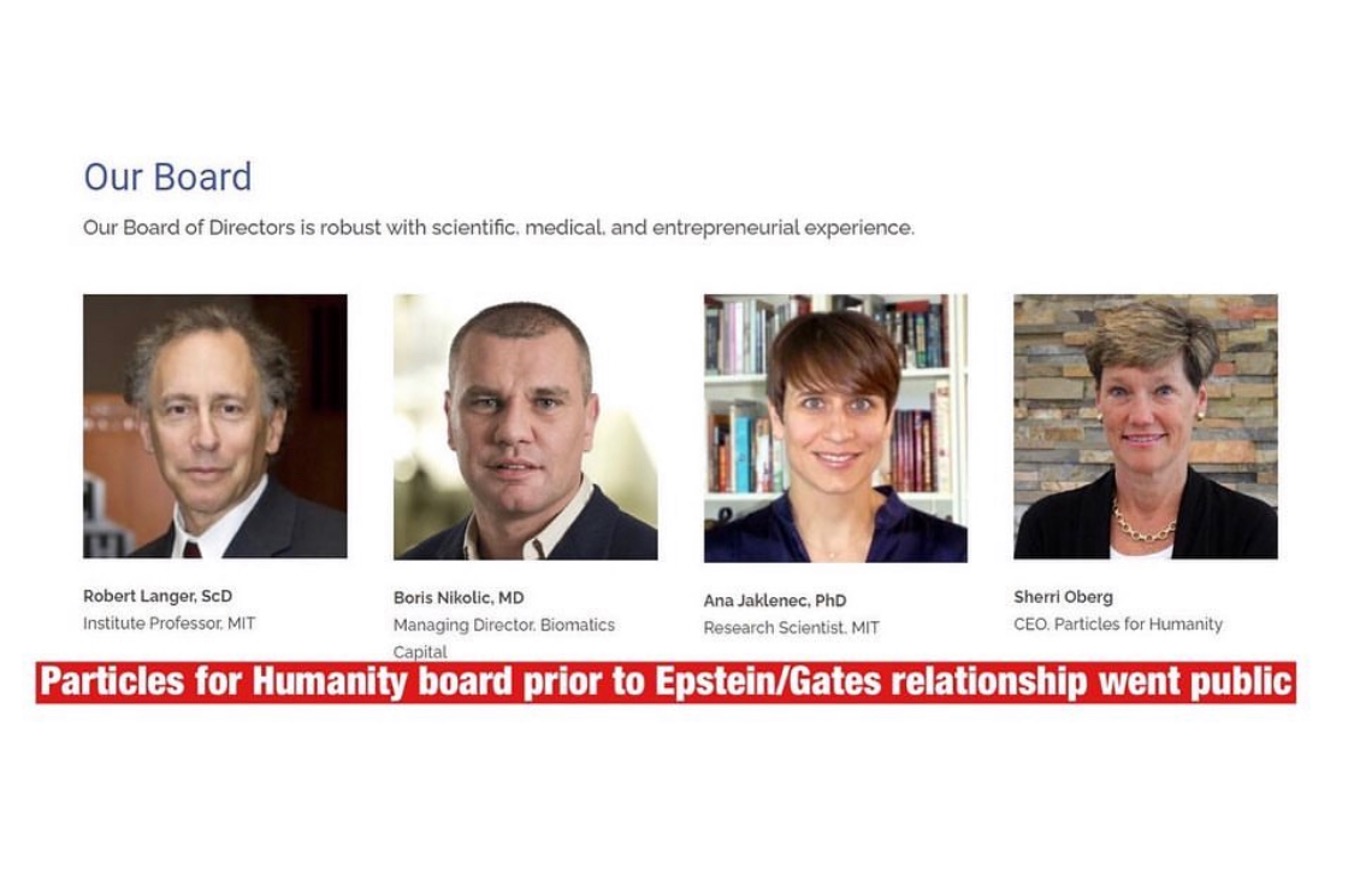