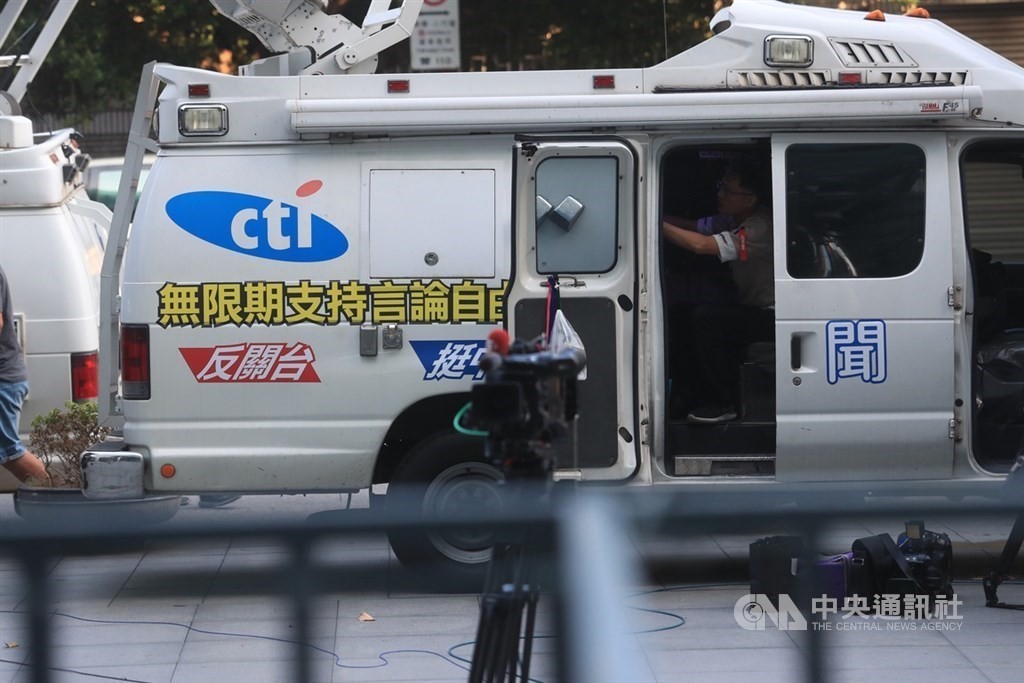 The Taiwanese government is investigating a local news station after it aired alarming false reports of a Chinese invasion against the self-ruled island. During a morning newscast on the government-affiliated Chinese Television System (CTS), the network ran several fictional news tickers about China firing missiles toward the capital Taipei.
“New Taipei City has been hit by missiles from the communist military; Taipei port has exploded, facilities and ships have been damaged,” one of the news tickers read. “It is suspected that enemy agents have arsonized and planted explosives at Banqiao train station.” Another ticker said, “The Chinese communists have stepped up their preparations for a war, and (Taiwan’s) President has issued an emergency order.”

The erroneous reports come as Taipei expresses concerns over China’s potential military moves against the island following Russia’s invasion of Ukraine. On Wednesday, after the false reports flashed on screen, CTS issued a public apology and said the messages were created for use during fire service drills and were not meant to air to the public.

The network had also run news tickers falsely claiming that there had been panic buying across Taiwan due to the military conflict and that a magnitude 7 earthquake had taken place in New Taipei City. In a public apology issued later on Wednesday, CTS said, “Besides urgently clarifying and apologizing to our audience through our anchors, CTS has also broadcast our apology on our different channels.”

Taiwan’s National Communications Commission said in a statement that CTS is suspected of breaking laws on disturbing public order. It said it is launching an investigation into the incident. Taiwan’s Defense Minister Chiu Kuo-cheng said he had been “surprised” by the incident and urged the public to verify information before making comments. Screenshots of the broadcast spread across Taiwan’s social media, with some people expressing worry, some laughing at the error, and others criticizing the TV station and media in general. 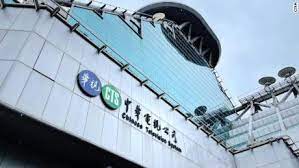