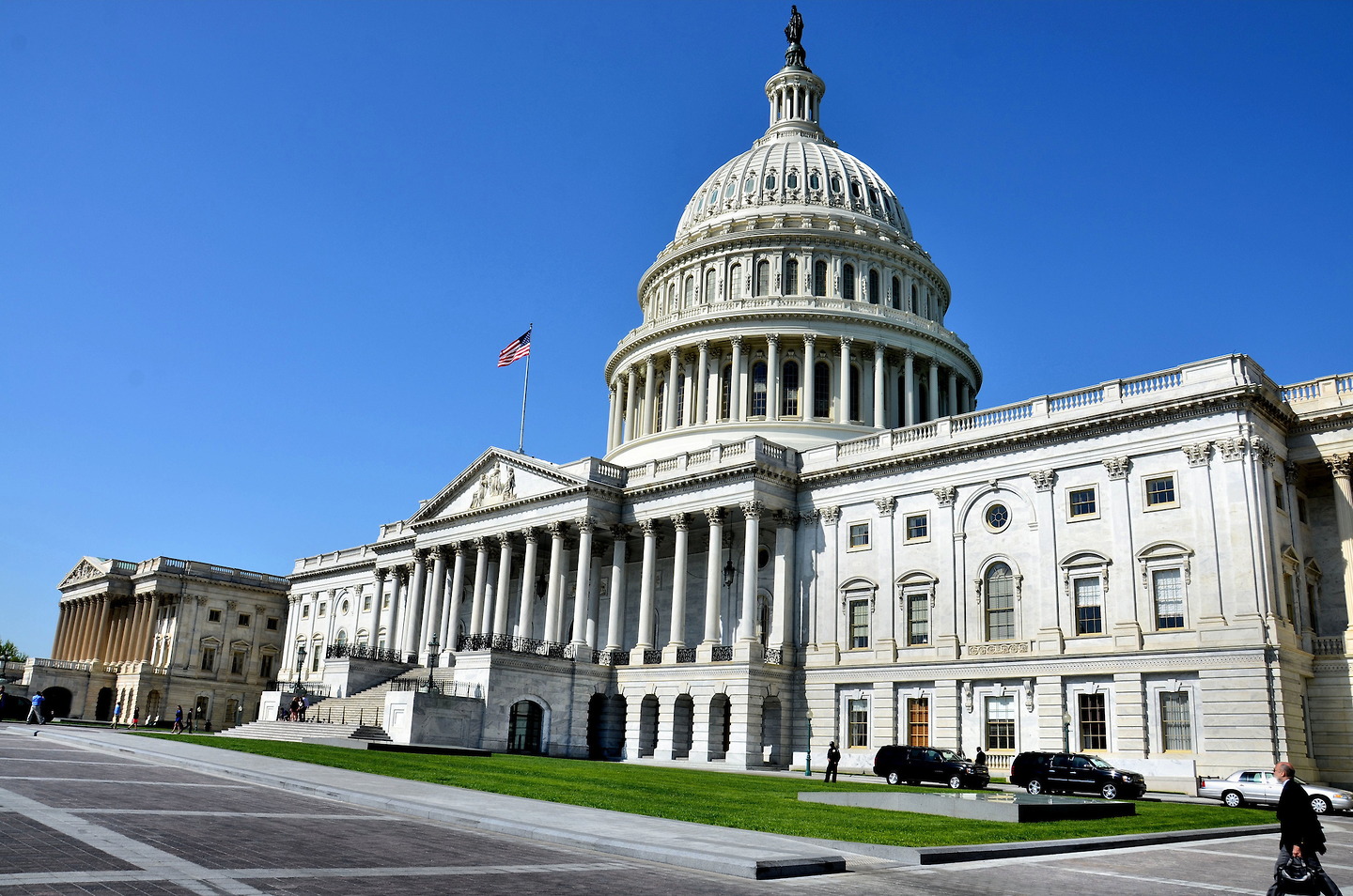 Updates below:
3:48 PM PST White House is reportedly being evacuated (working to confirm)

3:49 PM PST Capitol Police just announced multiple government buildings were evacuated out of an abundance of caution this evening. They just said “there is no threat at the Capitol.” More details to come.

4:15 PM PST The Capitol evacuation was reportedly due to the U.S. Army’s Golden Knights’ parachute demonstration into the Washington Nationals’ baseball stadium 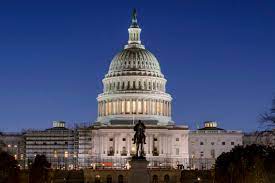 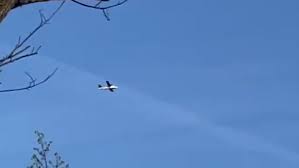