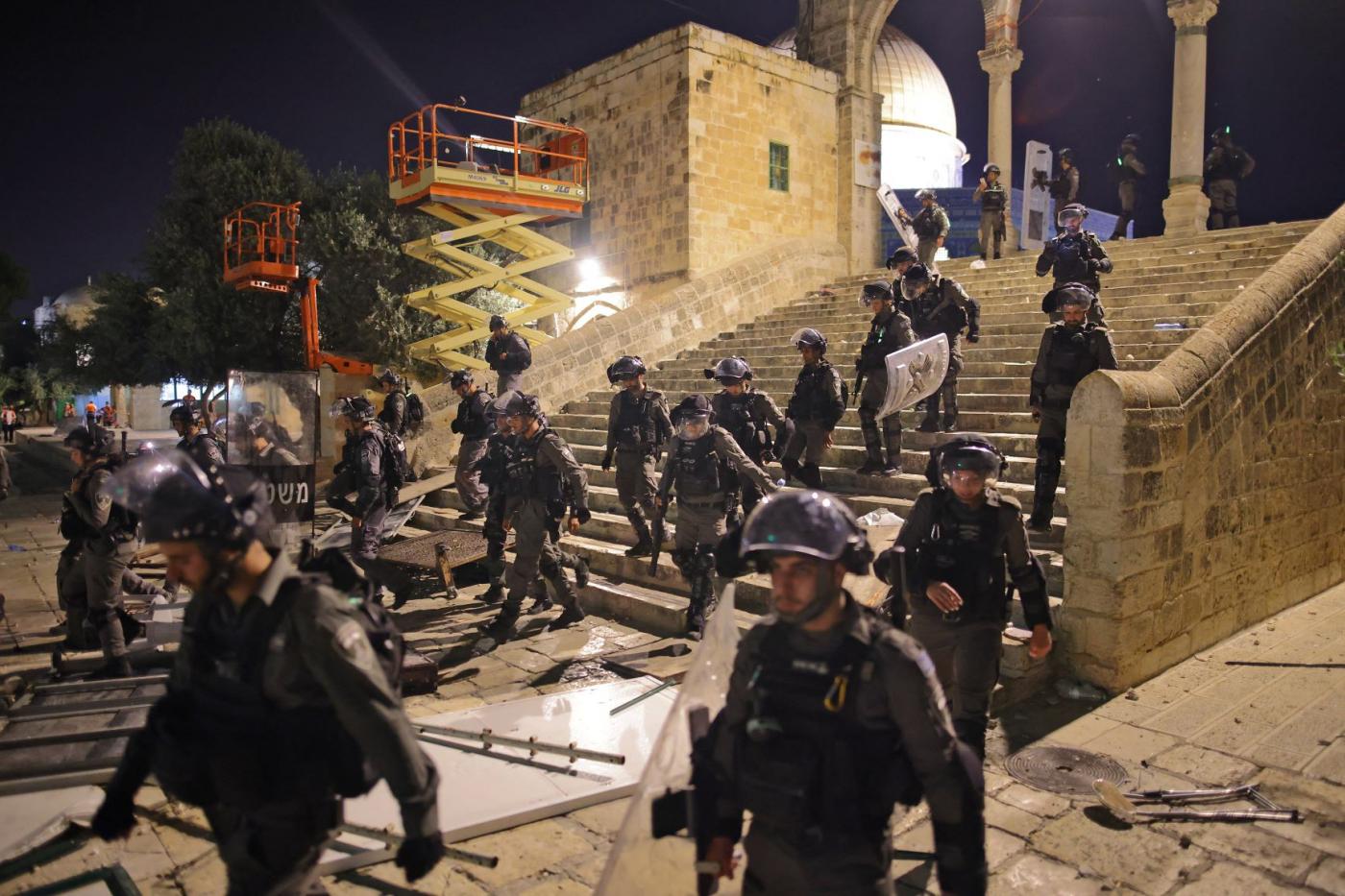 More than 170 people were injured after intense clashes between Israeli riot police and Palestinians at the Al-Aqsa Mosque.

Here’s what the Israelis are saying:
1) Israeli forces entered the Al-Aqsa mosque after they claim Palestinians “collected stones, wooden planks, fireworks, and other large objects” and began attacking Israeli police and Jewish worshipers at the western wall.
2) Israeli police say officers entered the compound after their prayer was over.
3) In a statement, the Israeli foreign ministry said “Police were forced to enter the grounds to disperse the crowd and remove the stones and rocks, in order to prevent further violence. The State of Israel will take all necessary action in order to ensure freedom of worship, and will not tolerate violence aimed at thwarting religious freedom.” 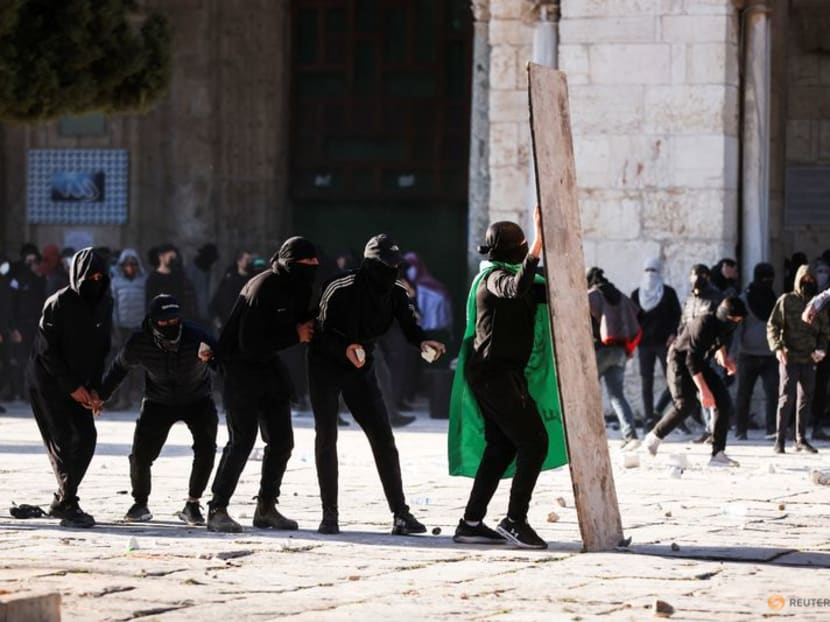 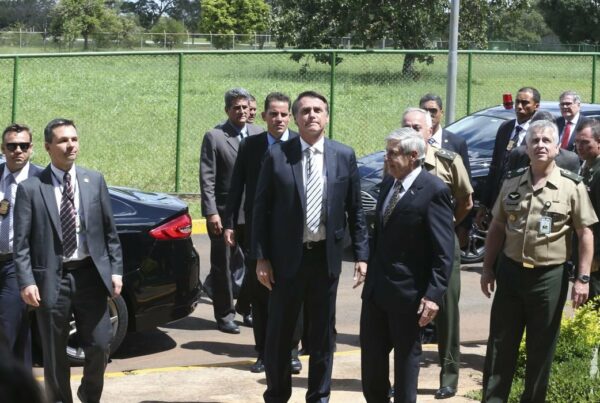 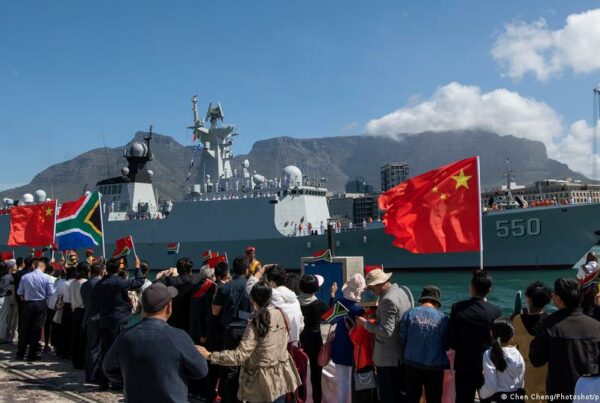 February 4, 2023
According to Russian news source TASS, Russia is set to test one of its most…