Scientists Create Message Intended to Communicate with Intelligent Life in Space; Some Scientists are Worried 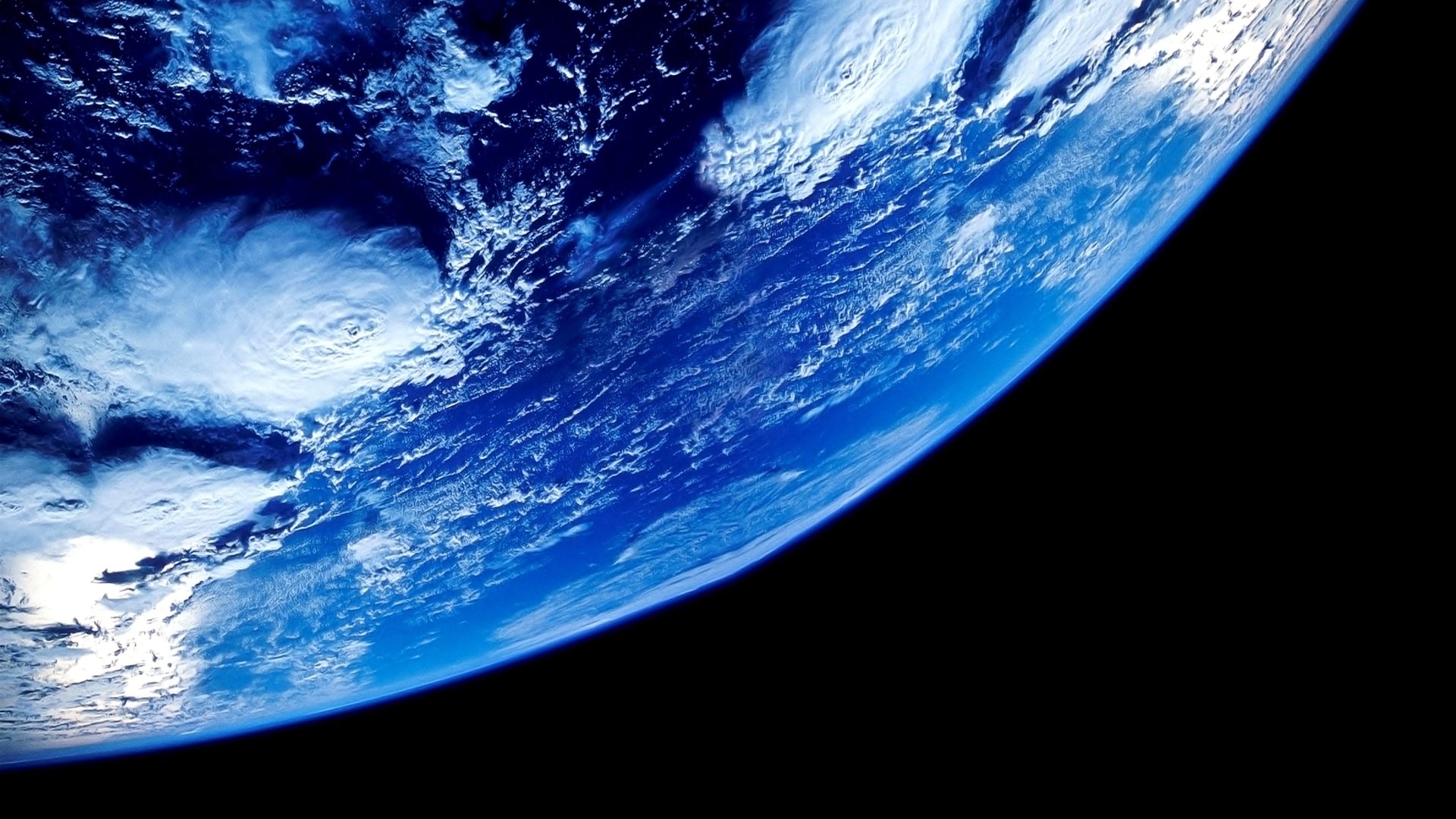 Scientists have created a radio message they hope will be sent into space with the goal of it reaching “intelligent life.” The communication is an updated version of the “Arecibo message” and dubbed the “Beacon in the Galaxy” (BITG) message. The BITG is transmitted via binary code and scientists say that once the message is decoded, it forms a visual graphic consisting of a human stick figure, our DNA, basic mathematics, and a map of our galaxy pinpointing earth’s exact location.  Jonathan Jiang, an astrophysicist at NASA’s Jet Propulsion Laboratory (JPL) in California says “We want to send a message in a bottle in the cosmic ocean, to say, ‘Hey, we are here.’  Jiang also says “The motivation for the design was to deliver the maximum amount of information about our society and the human species in the minimal amount of message. With improvements in digital technology, we can do much better than the [Arecibo message] in 1974.” 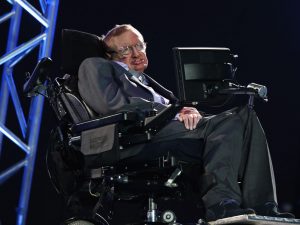 Some scientists including the late physicist Professor Stephen Hawking strongly disagree with what Jiang and others working on BITG are promoting. Stephen Hawking previously warned against humans transmitting messages into space with the hopes of contacting intelligent life saying “We don’t know much about aliens, but we know about humans. If you look at history, contact between humans and less intelligent organisms has often been disastrous from their point of view, and encounters between civilizations with advanced versus primitive technologies have gone badly for the less advanced. A civilization reading one of our messages could be billions of years ahead of us. If so, they will be vastly more powerful, and may not see us as any more valuable than we see bacteria.” Hawking was a supporter of “listening” for contact and had previously supported a wide range of projects working to discover intelligent life through “safe methods.”

Jamilah Ha (who is also involved with the BITG project) was asked about Professor Hawking’s previous warning to humanity which she replied “Stephen Hawking’s quote is absolutely inspiring and my personal conclusion was that any species capable of understanding and interpreting our message will likely be equally if not more intelligent and wary of our existence. Thus, as long as contact is approached with a clear sign of peace, it can be assumed that the hopeful possibilities and discoveries that come alongside communication outweigh the risk.” The group behind BITG say they do not intend to send the message themselves but hope that one day they’ll be able to transmit the message from either the SETI Institute’s Allen Telescope Array in northern California or from the Five-hundred-meter Aperture Spherical Radio Telescope in China.