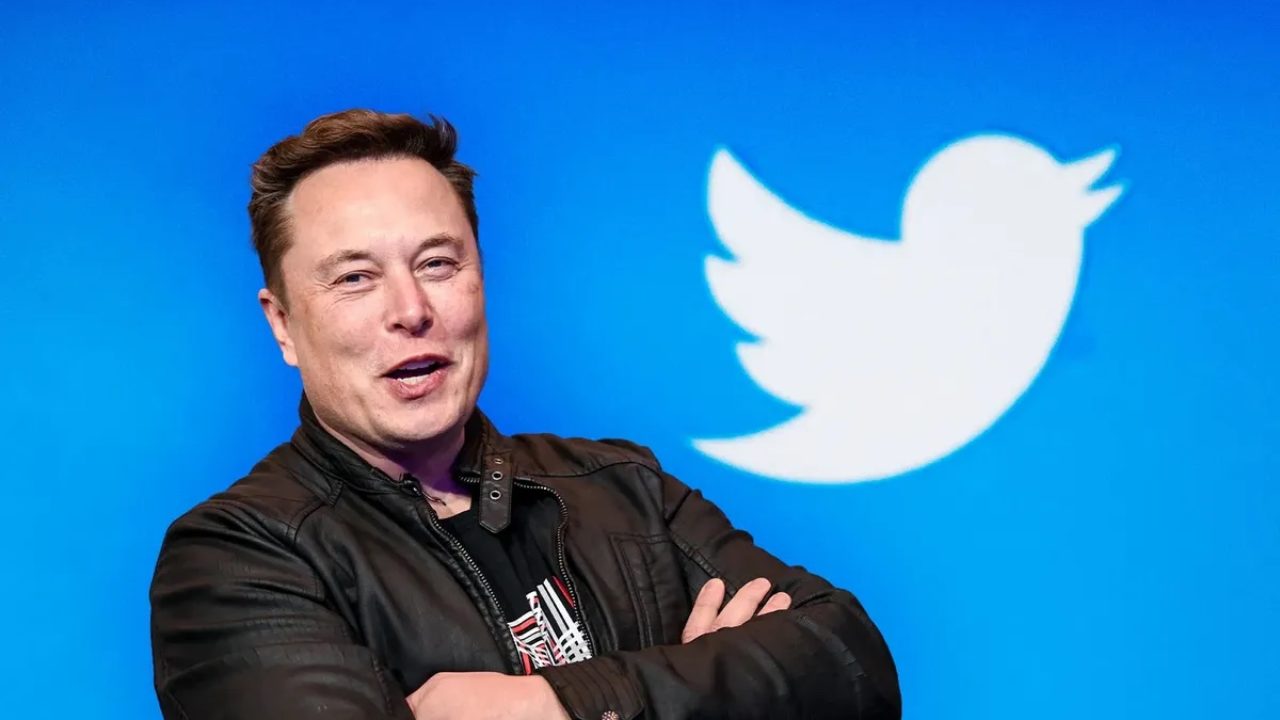 Billionaire entrepreneur Elon Musk has offered to take Twitter Inc. private in a deal valued at $43 billion, lambasting company management and saying he’s the person who can unlock the “extraordinary potential” of a communication platform used daily by more than 200 million people. The world’s richest man said he’ll pay $54.20 per share in cash, 38% above the price on April 1, the last trading day before Musk went public with his stake. The social media company’s shares were little changed at $45.81 in New York on Thursday, a sign there’s skepticism that one of the platform’s most outspoken users will succeed in his takeover attempt.

Musk announced the proposed deal in a filing with the U.S. Securities and Exchange Commission on Thursday, after turning down the chance to take a board seat at the company. Musk, who also controls Tesla Inc., first disclosed a stake of about 9% on April 4, making him the largest individual investor. Twitter said that its board would review the proposal and any response would be in the best interests of “all Twitter stockholders.” The board, which was set to meet to evaluate the proposal early Thursday, sees the takeover offer as unwelcome and will probably fight it, the Information reported, citing a person familiar with the matter.

In an interview at a TED conference, Musk said he’s not sure if he’ll succeed with the acquisition, and indicated that he has a Plan B if Twitter’s board rejects his offer. The bid is the most high-stakes clash yet between Musk and the social media platform. Musk has been vociferous about changes he’d like to consider imposing on the social media platform, and the company offered him a seat on the board following the announcement of his $3.35 billion stakes.

Much of Musk’s ire against Twitter has been directed against what he perceives as censorship by the platform. In a letter to Twitter’s board alongside details regarding his offer, Musk said he believes Twitter: “will neither thrive nor serve [its free speech] societal imperative in its current form. Twitter needs to be transformed into a private company.” 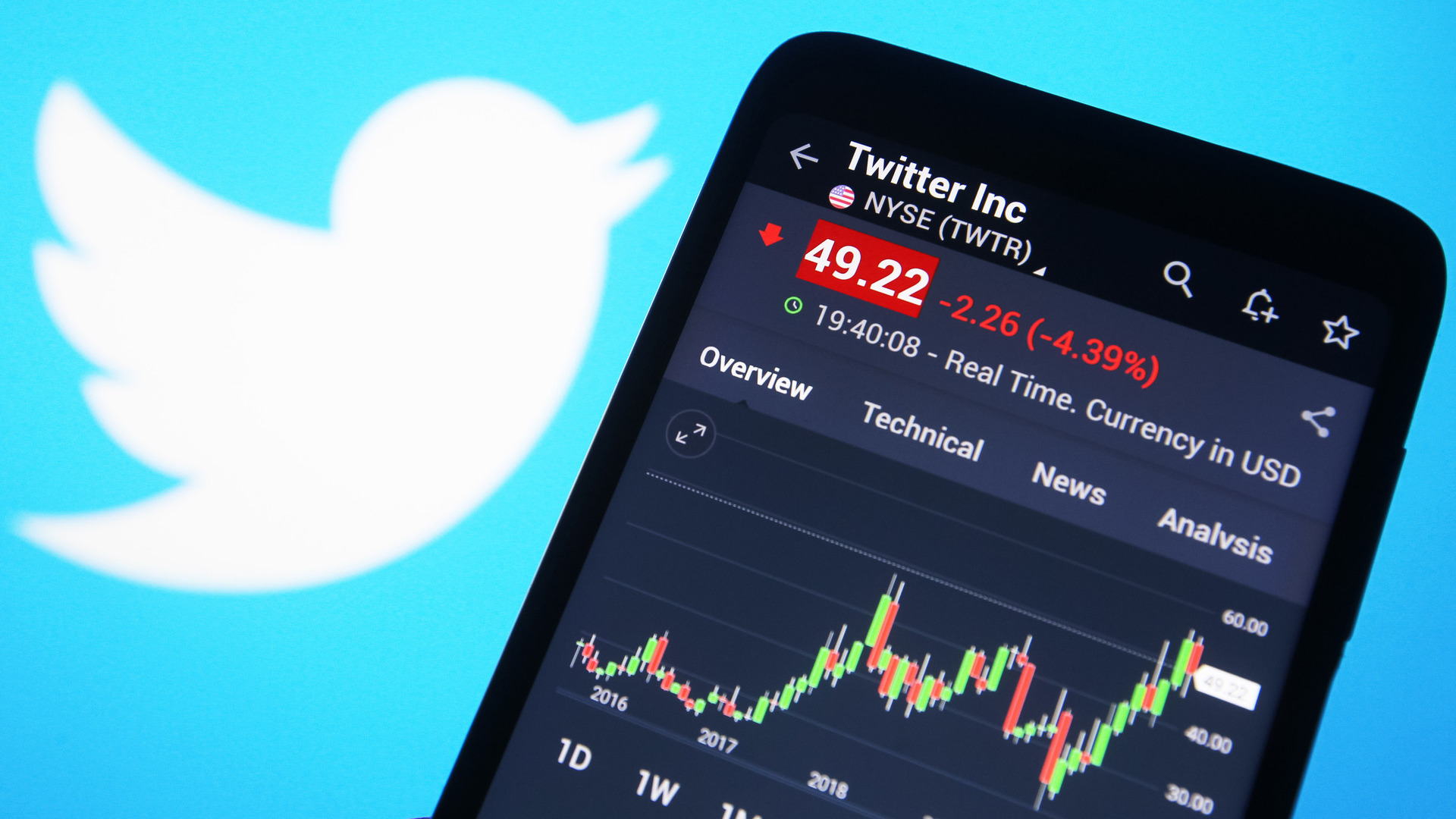