Bipartisan Group of US Lawmakers Arrive in Taiwan 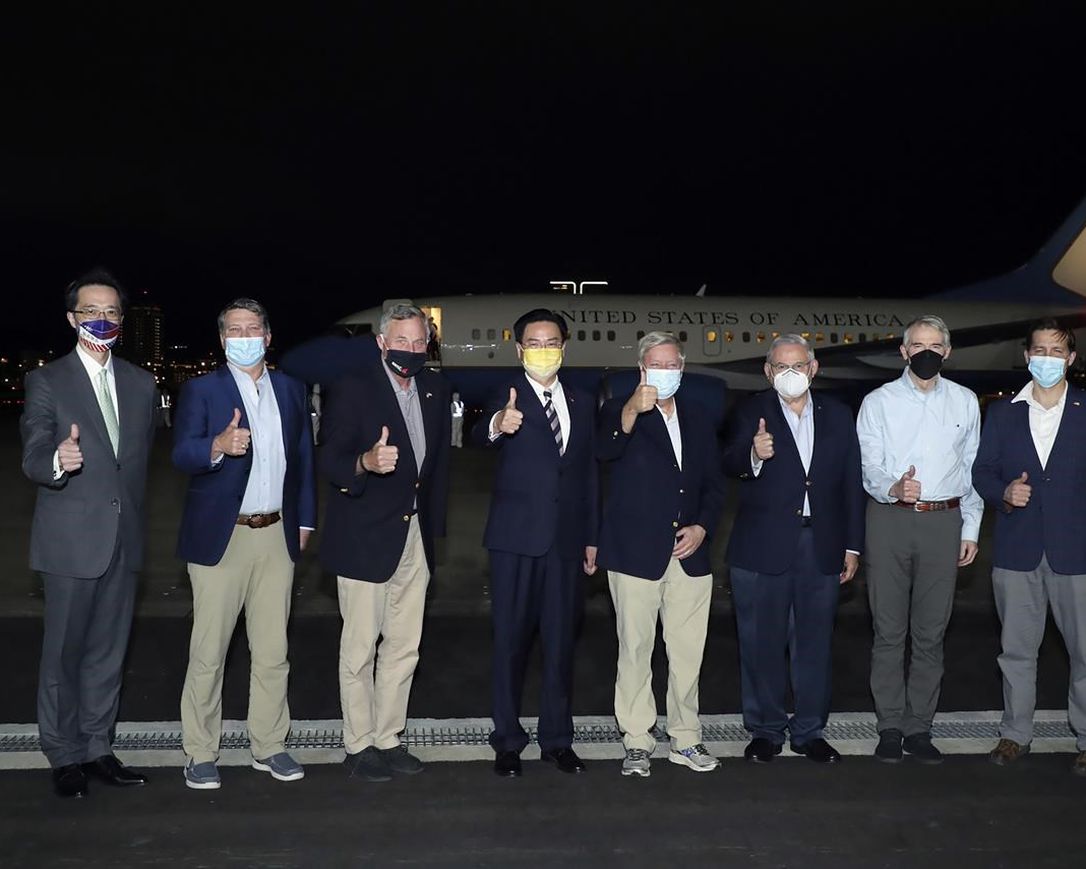 In an interview, the senators said China was a “bad neighbor” in the Indo-pacific and are supportive of more US military assets in the region. Following news of the senator’s visit, China’s Foreign Ministry released a statement saying the trip was “condescending” and “irresponsible”. In addition, Zhao Lijian (China’s deputy director of the foreign ministry said: “the United States is going down the wrong and dangerous path” by not adhering to the “One China Principle” which holds that only one sovereign state representing China may exist, presently the People’s Republic of China. 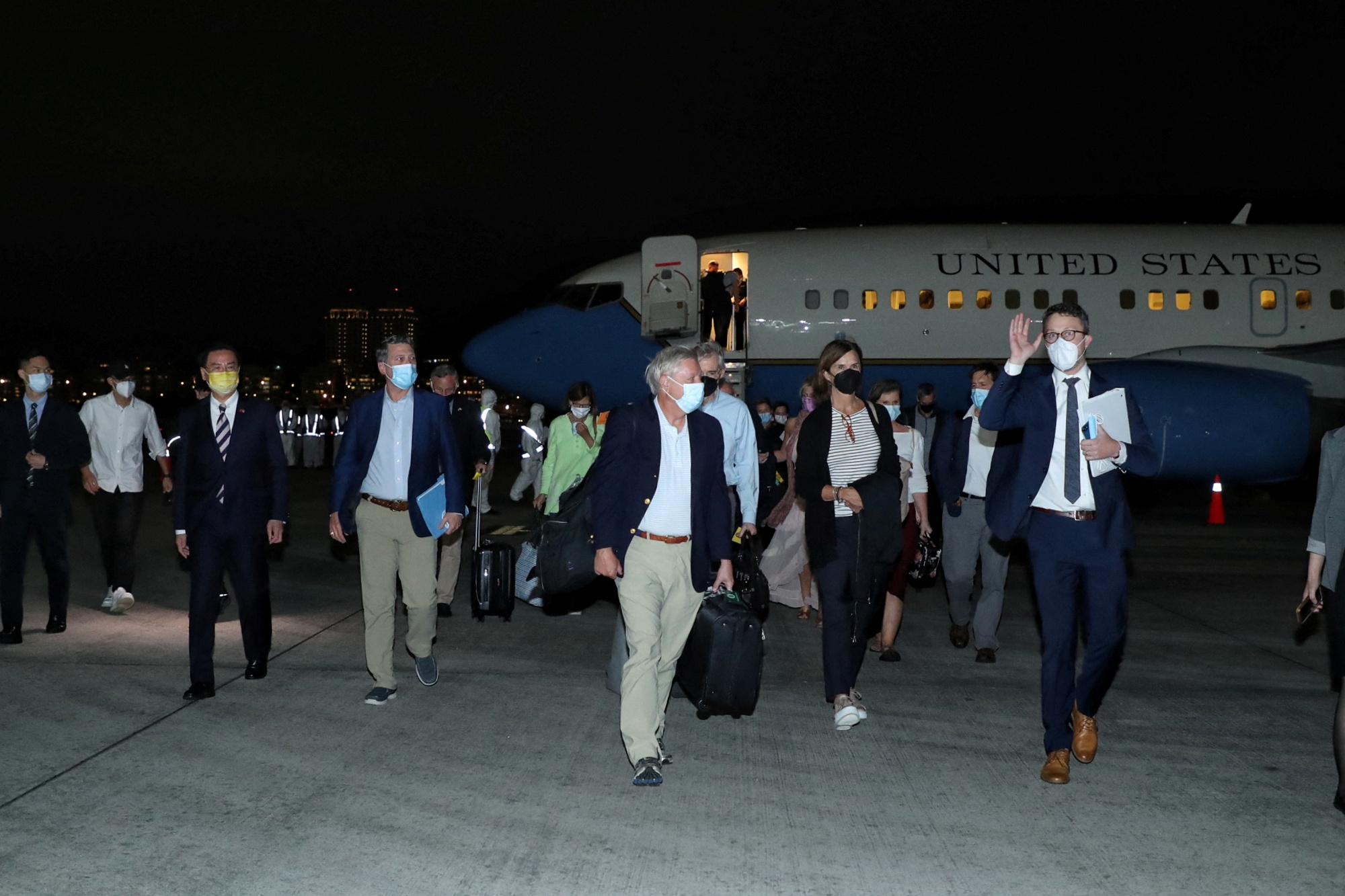