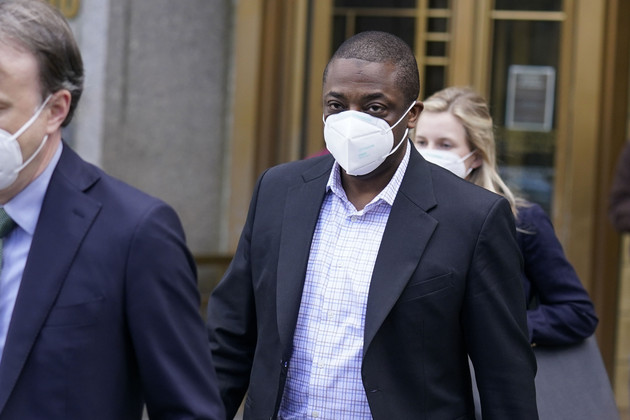 This morning New York Lieutenant Governor Brian Benjamin was arrested on federal bribery charges. The 23-page indictment accuses Benjamin of “engaged in a series of lies and deceptions to cover up his scheme, including by falsifying campaign donor forms, misleading municipal regulators, and providing false information in vetting forms.”

State Prosecutors allege that New York’s Lieutenant Governor worked with a wealthy New York City real estate investor who provided his campaign with thousands of dollars in illegal campaign donations for which, Benjamin then directed state funds to the individual. In a statement, New York Governor said “I have utmost confidence in my lieutenant governor. This is an independent investigation related to other people, and he’s fully cooperating. He is my running mate.” 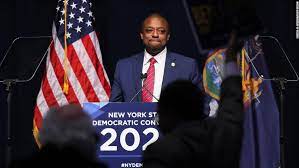 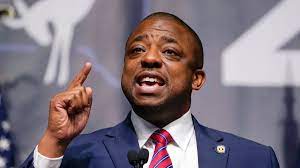