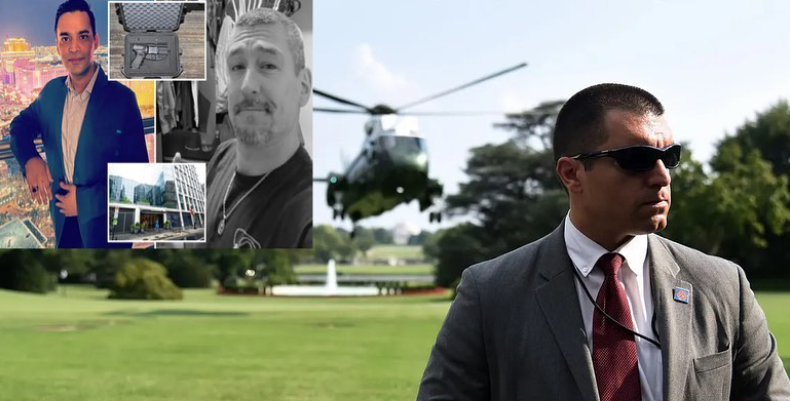 Arian Taherzadeh (40) & Haider Ali (35) befriended key secret service agents & claimed to be DHS agents. After time, the two offered a variety of gifts to the agents including a rent free apartment, firearms, & other gifts.

US officials became aware of the two after an unrelated investigation at their apartment complex uncovered the scheme. The men claimed they were DHS agents & inquired about the unrelated investigation at their apartment complex. After checking a government database, police realized the two men were lying & took them into custody. Later, police executed a search warrant on the apartment & found DHS apparel, weapons, ammunition, computers, 30 hard drives, spy equipment, multiple phones, & passports.

Once brought in for questioning, Taherzadeh told investigators that Ali had provided the funding for their operation, which involved the acquisition of at least five apartments, two of which were allegedly provided to Secret Service agents for at least a year & valued at more than $40,000 each.

Investigators have uncovered information indicating that Ali, a naturalized U.S. citizen, may maintain dual citizenship in Pakistan & may have ties to Pakistan’s Inter-Services Intelligence agency. Investigators are still working to establish what their direct motives were & who they worked for.

In a statement, Pakistan said, “The claim of Mr. Haider Ali is totally fallacious”. Both men are set to appear in court Monday. 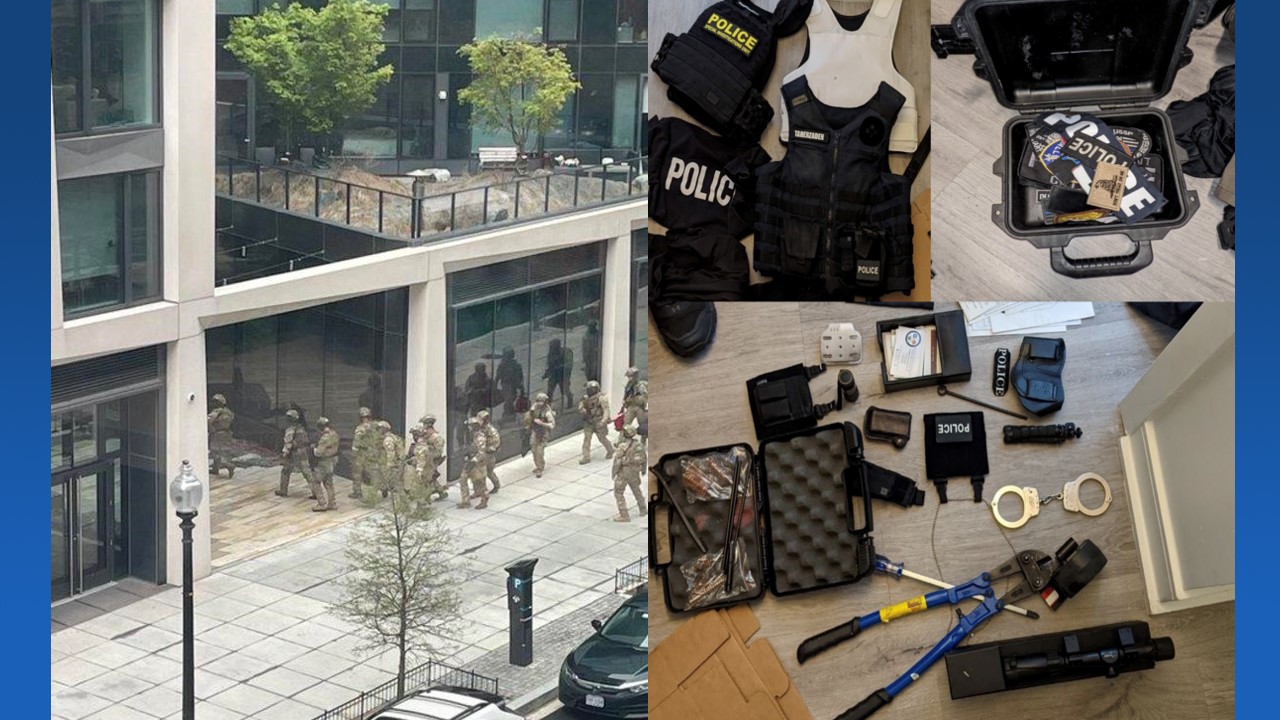