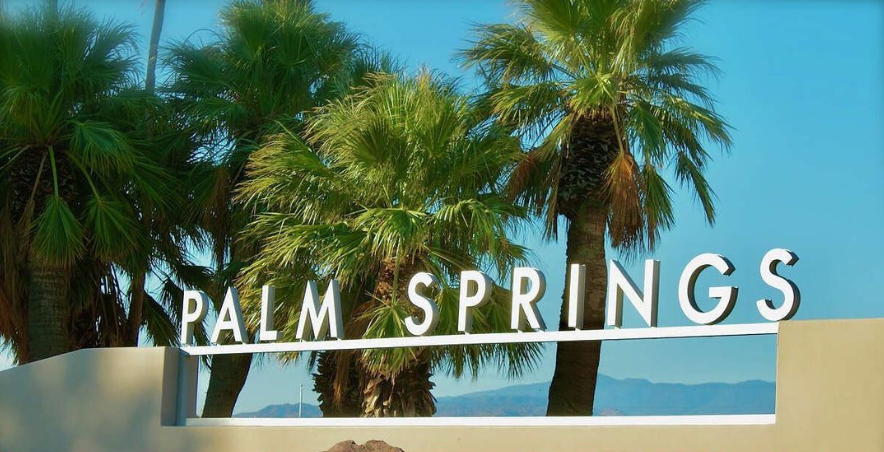 Transgender residents in Palm Springs, California are now eligible to receive a universal basic income (UBI) of up to $900 per month solely for identifying as transgender or nonbinary.

The new pilot program will have $200,000 set aside for allocation after a unanimous vote by the Palm Springs City Council last week. Twenty transgender and nonbinary Palm Springs residents will receive the free money funded by taxpayers for 18 months, with advocacy-based health center DAP Health and LGBT advocacy group Queer Works managing the program.

DAP Health CEO David Brinkman told reporters that the transgendered population is “one of the most marginalized populations in our city who face some of the highest levels of housing insecurity, joblessness, and discrimination.”

Former San Diego City Councilman Carl DeMaio, a Republican who served as the first openly gay member of the city council said the new program is “outrageous and discriminatory.” He added, “We’re completely opposed to guaranteed or universal basic income programs because they ultimately cause inflation and raise the cost of living for everyone – they don’t work.” 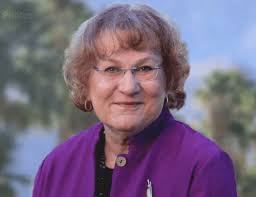 challenges living full and authentic lives. Those challenges have increased substantially in the past few years as transgender children and their families have been targeted by extremist legislators and governors.” The mayor added that she believes a UBI program is a “county, state and federal responsibility,” not a “municipal” one.