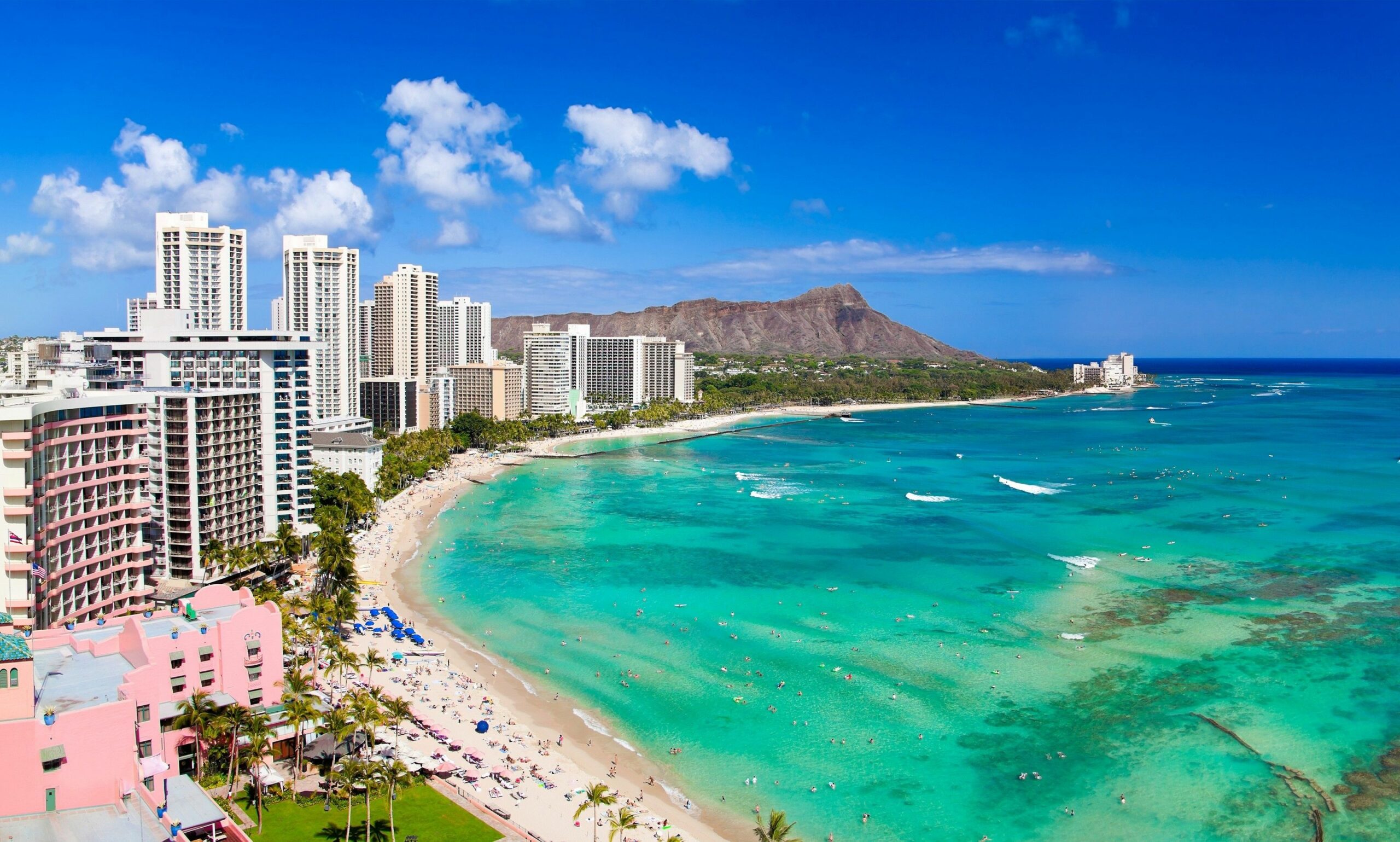 Honolulu Mayor Rick Blangiardi says he enacted the ban after community members wanted to “reclaim city park beaches from tour groups and companies.” In a statement, Mayor Blangiardi said “The Honolulu City Council and the Department of Land and Natural Resources need to come up with an enforceable and fair regulatory system that will respect and honor the rights of local residents, protect our natural resources and establish a balanced system that allows local businesses to operate, grow and employ local residents under transparent and fair guidelines.” While the mayor received support from some community members, there has been backlash from tourists, local tour companies, and photographers. Joseph Esser, Oahu Wedding Association president said “we are both disappointed and devastated by Mayor Blangiardi’s decision to sign bill 38 into law. This blanket ban overtly discriminates against local, small businesses that operate in public places, yet exempts big, mainland production studios at these same locations.” 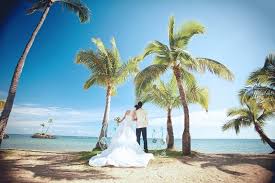 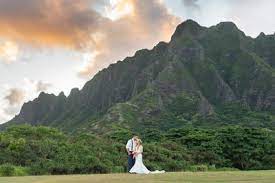