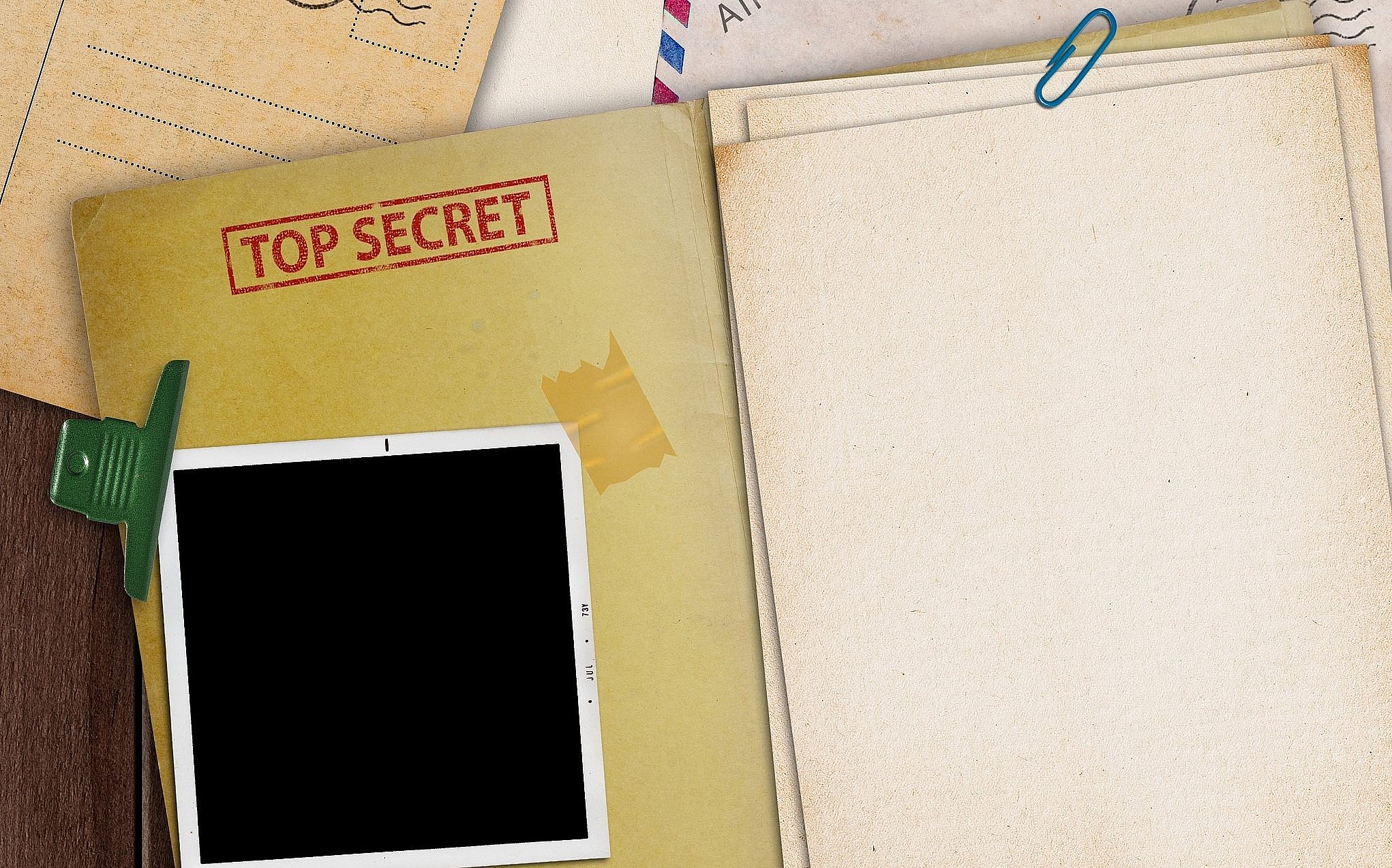 New documents obtained through a Freedom of Information Act (FOIA) request show that encounters with UFOs have reportedly left Americans suffering from radiation burns, brain, and nervous system damage, & even an “unaccounted for pregnancy.”The database of documents includes more than 1,500 pages of UFO-related material from the Advanced Aerospace Threat Identification Program (AATIP) — a secretive U.S Department of Defense program that ran from 2007 to 2012. Shortly after the AATIP’s existence was revealed, the U.S. outpost of the British Tabloid “The Sun” filed a FOIA request for any and all documents related to the program. Four years later — on April 5, 2022 — the U.S. Defense Intelligence Agency (DIA) honored the request by releasing more than 1,574 pages of material to The Sun.

According to The Sun, the cache of documents includes reports on the biological effects of UFO sightings on humans, studies on advanced technologies such as invisibility cloaks, and plans for deep space exploration and colonization. Some portions of the documents were “withheld in part” for privacy and confidentiality concerns, the AATIP told The Sun. The report describes 42 cases from medical files and 300 “unpublished” cases where humans sustained injuries after alleged encounters with “anomalous vehicles,” which include UFOs. In some cases, humans showed burn injuries or other conditions related to electromagnetic radiation, the report said — some of them appearing to have been inflicted by “energy-related propulsion systems.” The report also noted cases of brain damage, nerve damage, heart palpitations, and headaches related to anomalous vehicle encounters.

The report also includes a list of alleged biological effects of UFO sightings on human observers between 1873 and 1994. The reported effects of UFO encounters include “unaccounted for pregnancy,” “apparent abduction,” paralysis, and experiences of perceived telepathy, teleportation, and levitation. The report concludes that there is sufficient evidence “to support a hypothesis that some advanced systems are already deployed, and opaque to full US understandings.” 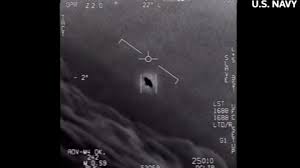 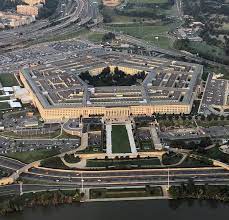