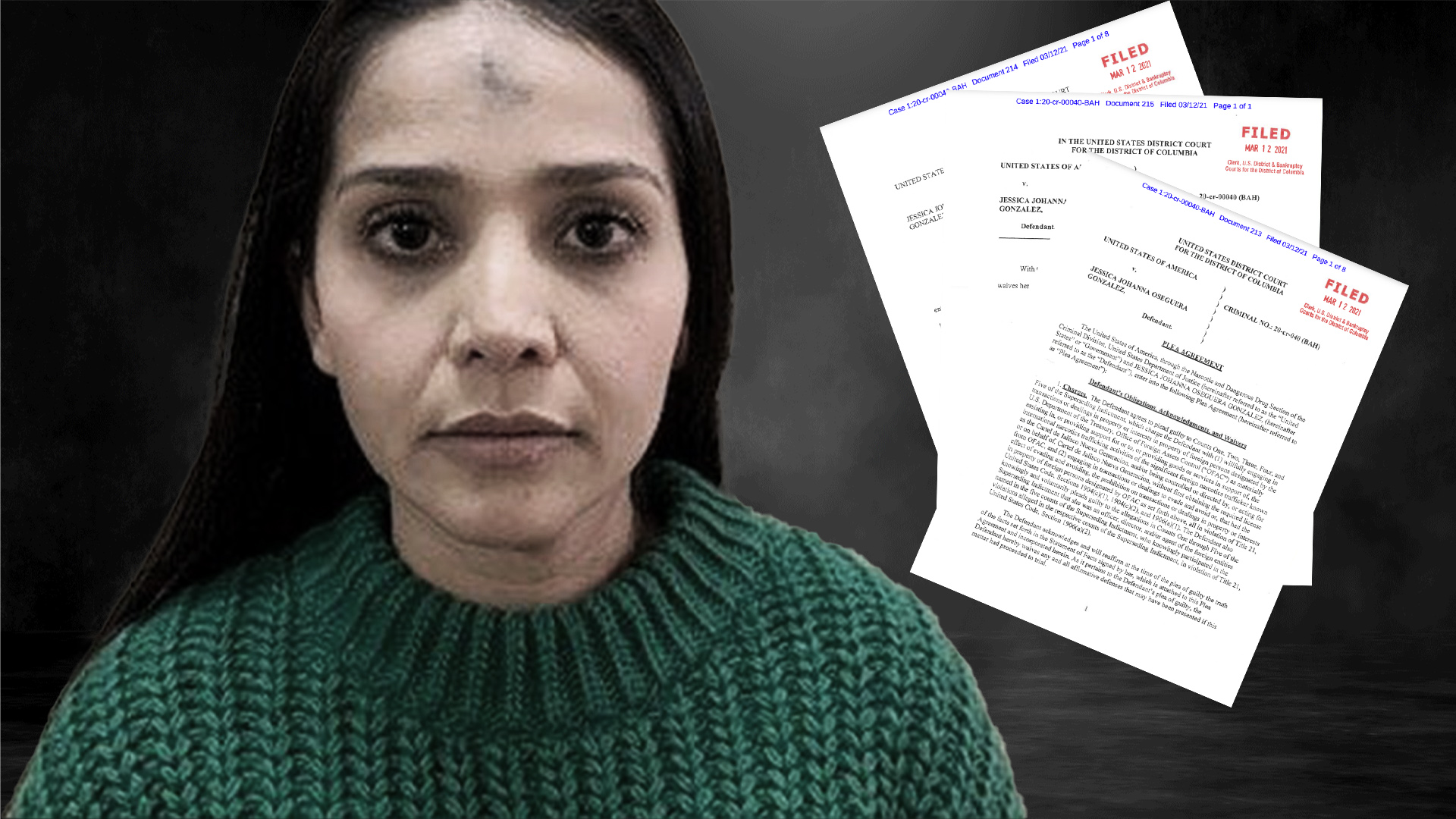 The daughter of a cartel leader has been released from a US federal prison earlier than expected after admitting to laundering money on behalf of her father’s cartel.

Last year, González was sentenced to 30 months in federal prison and ordered to pay a $20,000 fine after pleading guilty to violating the “kingpin act.” Prosecutors say González laundered money for her father’s cartel through various businesses including a resort in Tapalpa (Las Flores Cabanas), a restaurant in Puerto Vallarta (Mizu sushi lounge), a tequila company in Guadalajara (Onze black), and other businesses. 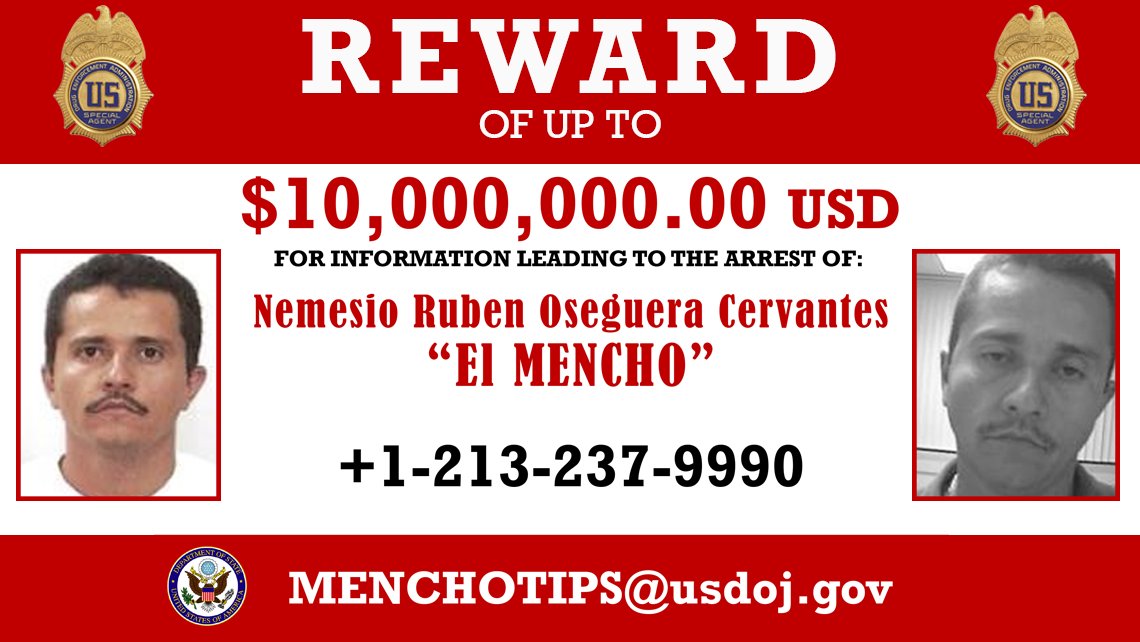