Russian President Vladimir Putin has demanded Ukrainian troops surrender the city of Mariupol before Moscow will allow humanitarian evacuation of the devastated southern port city, where thousands are feared dead. Officials from France’s Elysee palace called the situation in the city “catastrophic” they also stated “civilian populations must be protected and must leave the city if they wish to. They must have access to food aid, water and medicines they need.”

After a telephone call with French President Emmanuel Macron on Tuesday Night, Kremlin officials said President Putin would “think about” a proposal to give Mariupol residents access to food, water and medicines.Russia had proposed a one-day ceasefire for Thursday. The defense ministry said the ceasefire would start at 10am local time and would allow people to travel westwards to Zaporizhzhia.

Previous attempts to establish a ceasefire in Mariupol have collapsed due to accusations of bad faith from both sides. Russia has also been accused of forcibly relocating thousands of civilians to Russia or Russian-controlled areas. 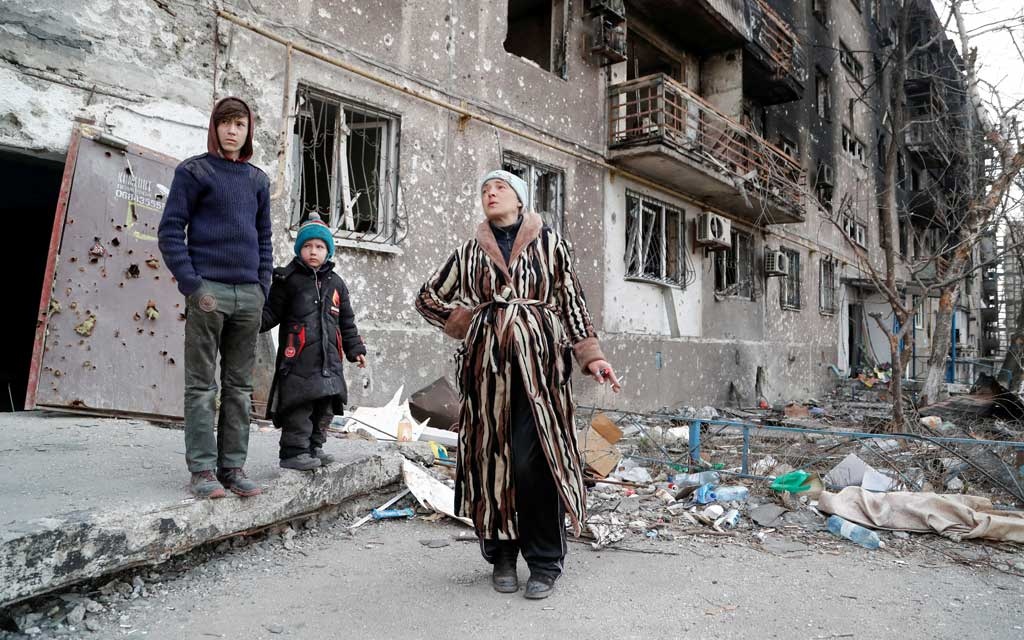 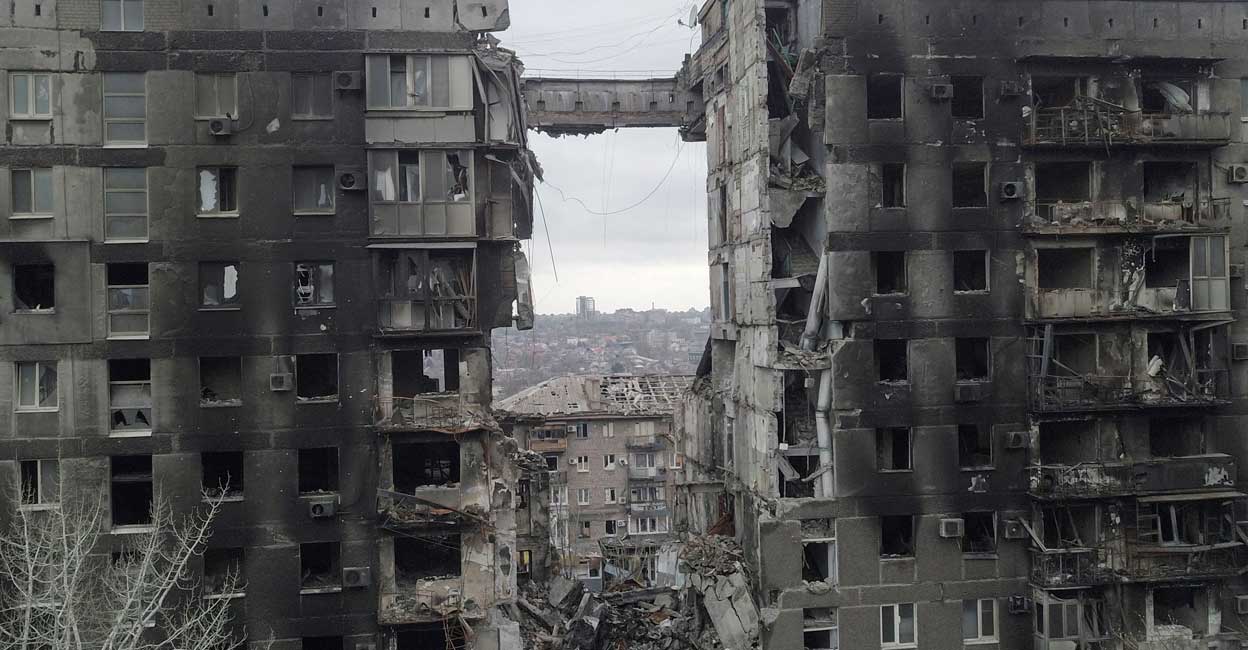 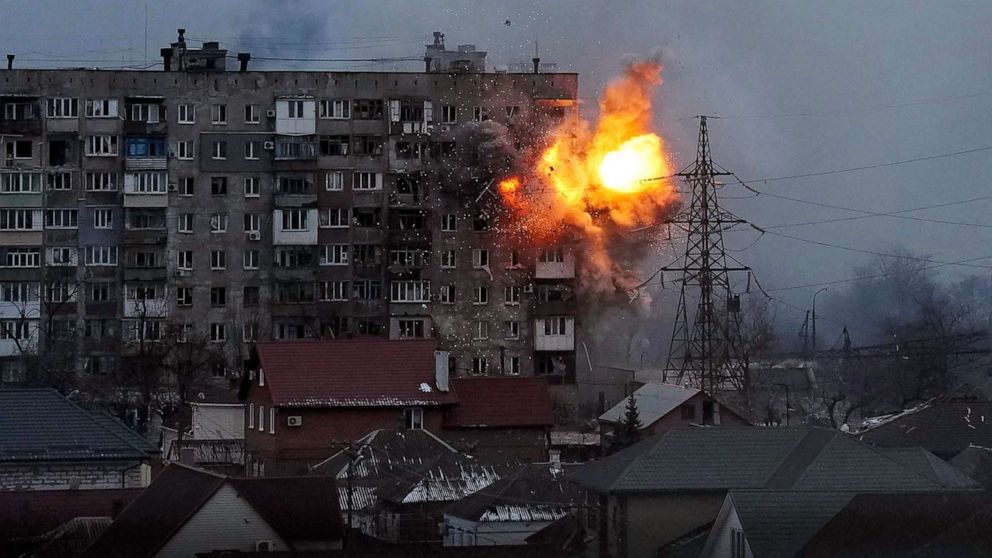