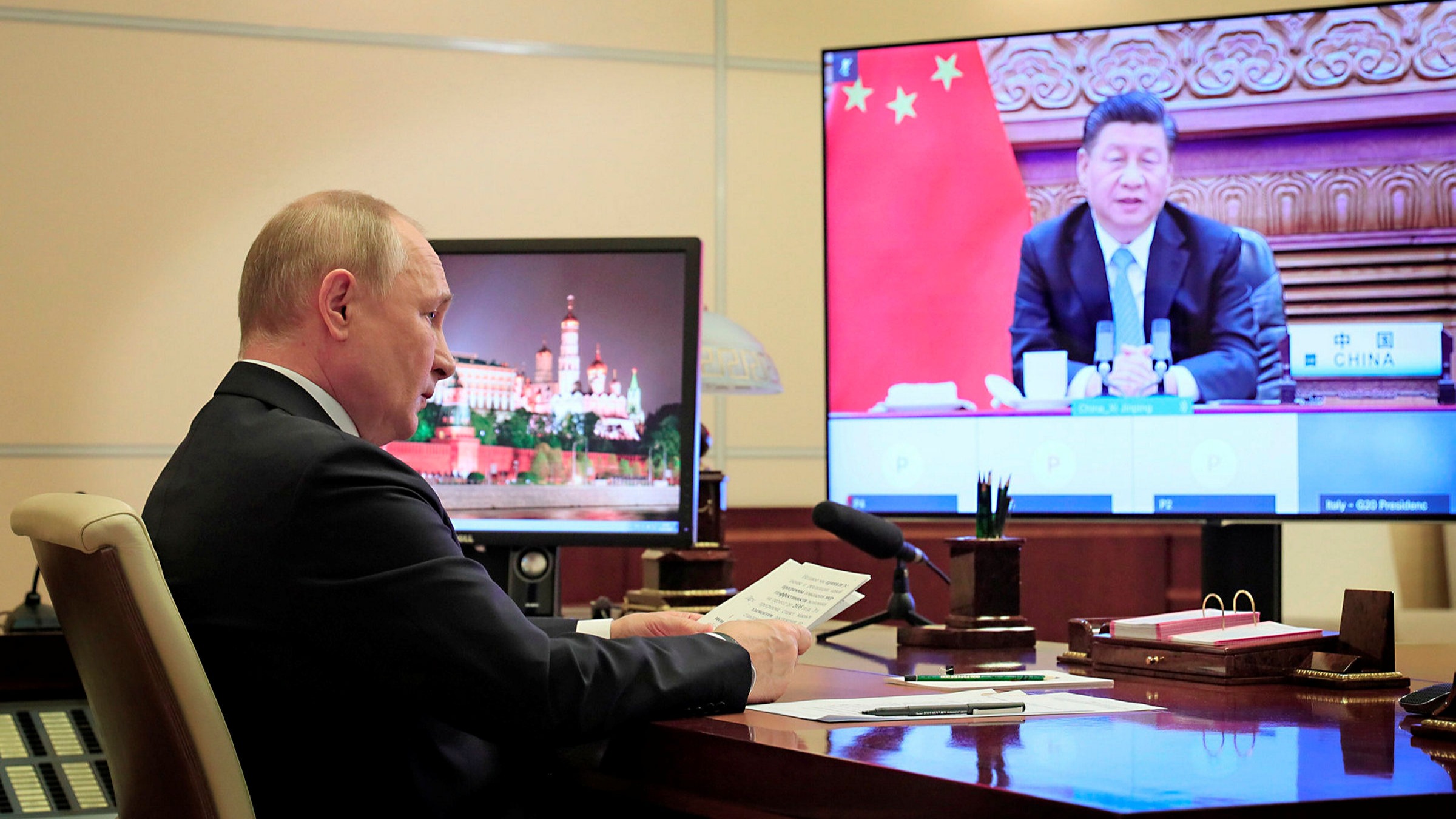 Russia and China are leading a New “World Order,” the Russian foreign minister says. Chinese Foreign Minister Wang Yi and Russian Foreign Minister Sergei Lavrov met Wednesday in Tunxi, China, marking Lavrov’s second trip abroad since Russia invaded Ukraine on February 24th. This meeting amplified China’s continued signs of cozying up to Russia amid its invasion of Ukraine. China and Russia are moving towards creating a new “just, democratic world order,” Lavrov said in a video released by the Russian Ministry of Foreign Affairs. Wang shared Lavrov’s signs of encouragement and said he left the meeting “more determined’ to boost the relationship between China and Russia.

China has consistently called for a peaceful resolution in Ukraine, Wang repeated this Wednesday. However, they have yet to condemn Russia for the invasion China and Russia have said in a joint statement that there is “no limit” to the relationship between the two countries, and Lavrov has said relations with China are at their best level ever. 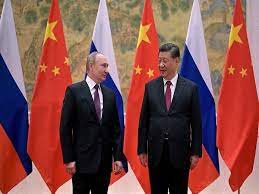 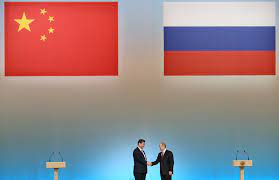