SHARE Share Tweet Share Pin
President Biden will release up to 180 million barrels of oil from the reserve in an effort to drive down gas prices. Biden’s order, which was announced Thursday, calls for the release of 1 million barrels of oil per day over the course of the next 6 months. This was the largest release from the reserve in its nearly 50-year history. Since Russia’s invasion of Ukraine prices at the pump have jumped roughly $1 per gallon. Prior to the war, gas prices steadily increased.
The average price per gallon in the U.S. now sits at $4.20. This is a dramatic increase compared to the average price of $2.90 one year ago.
Biden has predicted that releasing oil from the strategic reserve would cause gas prices to drop, “but how far down, I don’t think anyone can tell,” he said. Biden’s decision to release oil from the strategic reserves is the third time in four months that he has tapped into the emergency stockpile. 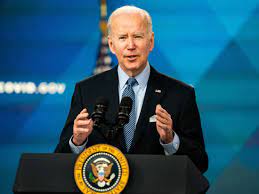 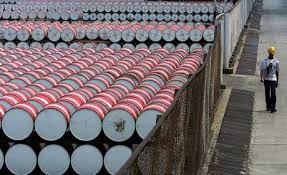