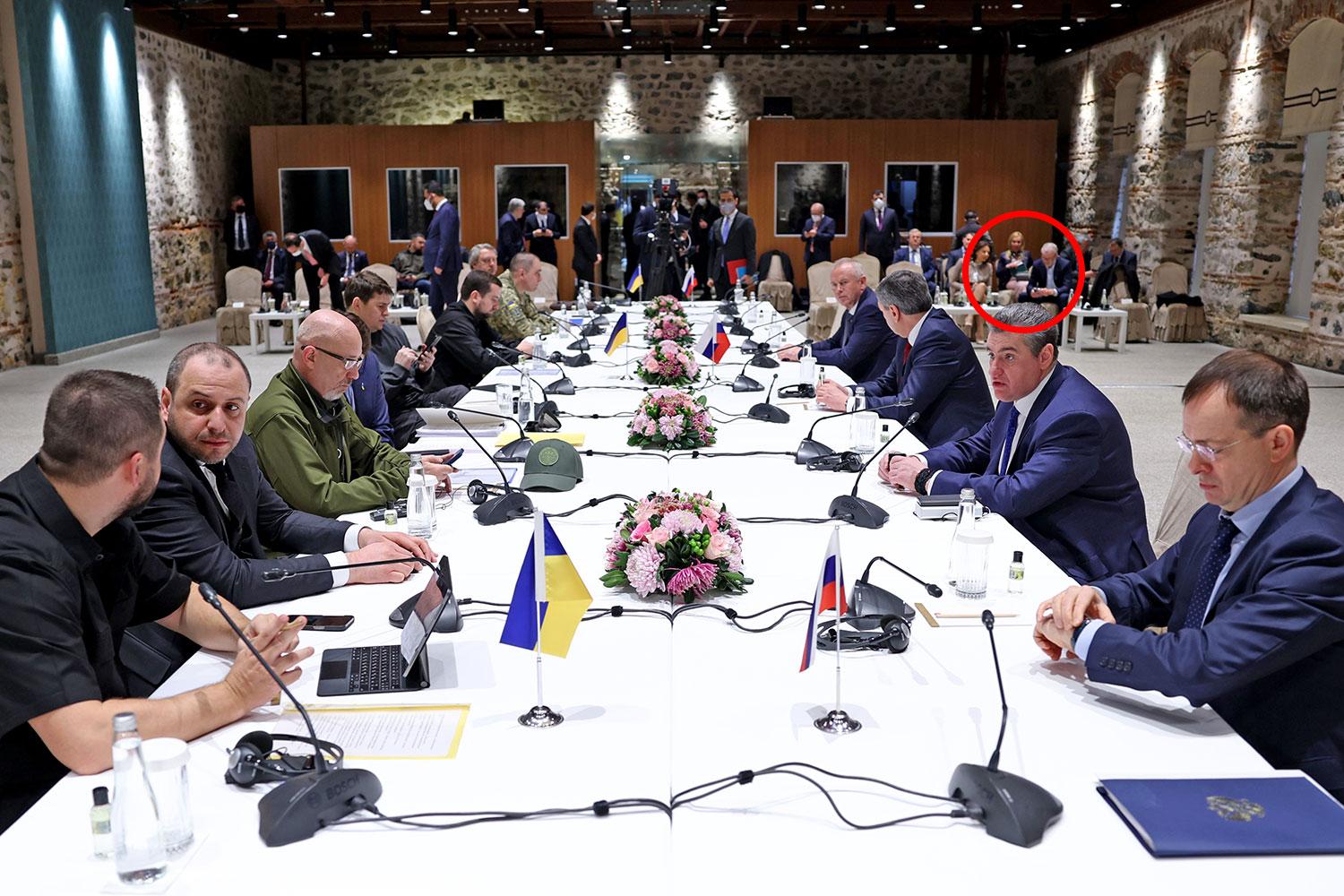 Three members of the delegation attending peace talks between Ukraine and Russia on  March 3 & 4th experienced symptoms consistent with poisoning by chemical weapons. One of the victims was Russian oligarch  Roman Abramovich.

Here’s what we know right now:
Abramovich along with another Russian entrepreneur had taken part in the negotiations alongside Ukraine’s member of parliament  Rustem Umerov. The negotiations began at noon on March 3rd (in Ukrainian territory) and lasted until about 10 pm. After negotiations, three members of the negotiating team went back to an apartment in Kyiv later that night and felt initial symptoms (including eye and skin inflammation and piercing pain in the eyes). The symptoms did not abate until the morning.

The next day the group of negotiators was met by chemical weapons specialists who provided an examination. Based on remote and on-site examinations…the experts concluded that the symptoms are most likely the result of an intentional poisoning with an undefined chemical weapon. According to two consulted chemical weapons experts and a doctor, the symptoms were most consistent with variants of porphyrin, organophosphates, or bicyclic substances. A definitive determination was not possible due to the absence of specialized laboratory equipment near the victims. An alternative less likely hypothesis was the use of microwave irradiation.

The three men experiencing the symptoms consumed only chocolate and water in the hours before the symptoms appeared. A fourth member of the team who also consumed these did not experience symptoms. The symptoms gradually subsided in the course of the following week. 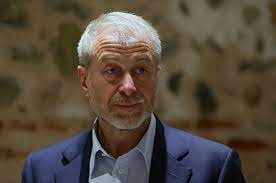