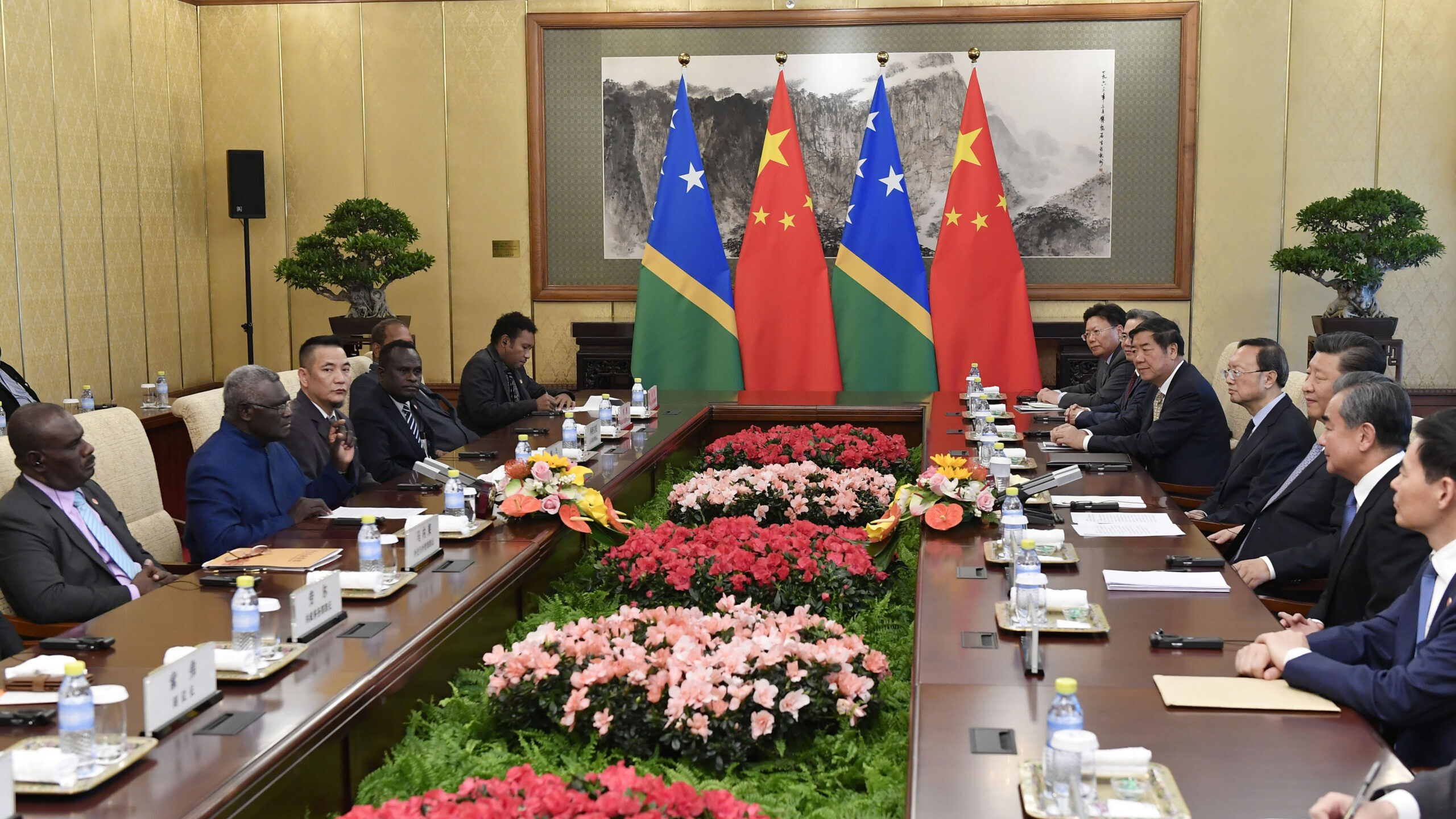 Concern is being raised by Australia, New Zealand, and the United States after China and the Solomon Islands confirm an expansion of security agreements.

The government of the Solomon Islands announced last week that they are taking action to “diversify the country’s security partnerships including with China.” In a statement from the Office of the Prime Minister and Cabinet “The Government is working to sign off and implement a number of development frameworks with China to further create a secure and safe environment for local and foreign investments. Broadening partnerships is needed to improve the quality of lives of our people and address soft and hard security threats facing the country.”

A draft of the proposed agreements was leaked earlier this week, leading both New Zealand and Australia to sound the alarm on the possible impact on the region. If passed, this new deal will allow Chinese police and military  to assist with disaster response, social order, and the safety of Chinese personnel and major projects within the solomon Islands.The proposed agreement signals a growing expansion of Chinese influence in the region. Chinese influence has been growing since 2019 when the Solomon Islands switched diplomatic relations from Taiwan to Beijing.

In February, US Secretary of State Anthony Blinken announced the US would be opening an embassy in the Solomon Islands due to concern over growing Chinese military relationships in the region. 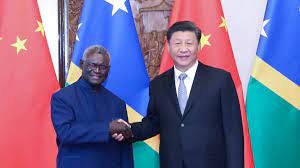