General Turki al-Malki said the strikes targeted “sources of threat.” Houthi rebels claim that multiple civilians have been killed in the airstrikes including women and children. There’s been no comment from Saudi Arabia..but in the past, they’ve accused Houthi rebels of using civilians as human shields. The news comes after Saudi Arabia’s Energy Ministry said it will not bear the responsibility of any shortage in oil supplies to the global market in wake of the repeated Houthi attacks. 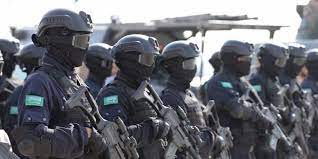 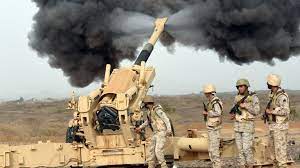