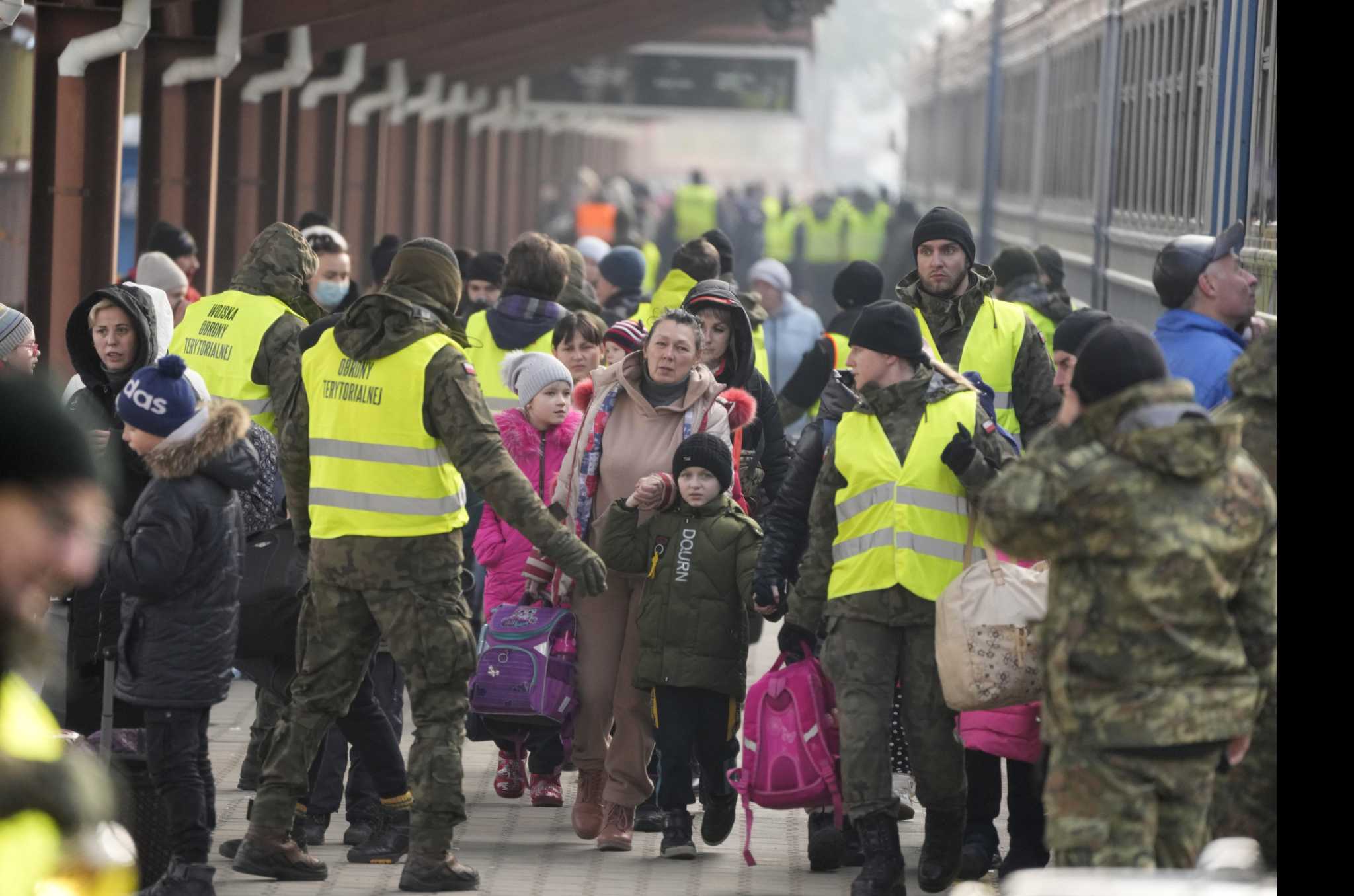 The news comes after neighboring European nations have called on other nations to do more as new numbers reveal that 3.5 million Ukrainians have fled since the war began on February 24th. Following the announcement that the United States will accept 100,000 Ukrainian refugees, a senior Biden administration official said “we recognize that some number of Ukrainians who have fled may wish to come to the United States temporarily.” 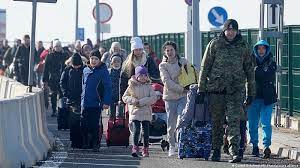 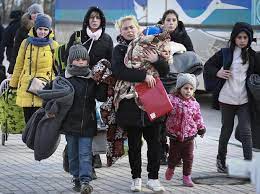