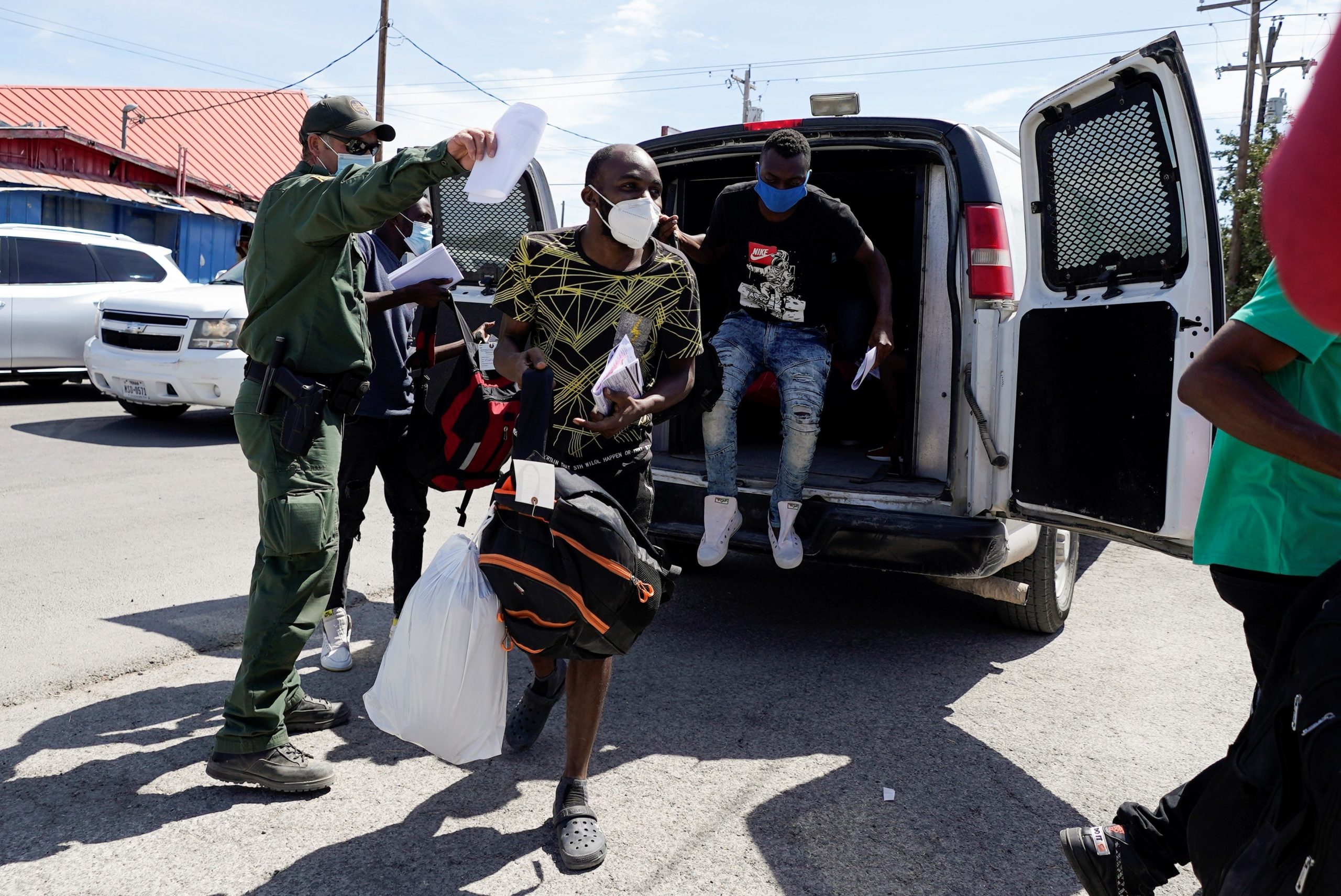 The United States Customs and Border Protection has released data that shows US border agents encountered 164,973 migrants who entered the southern border illegally in the month of February.

CBP Commissioner Chris Magnus said “February registered a slight uptick in the number of encounters along the Southwest border, with most individuals arriving from Mexico and the Northern Triangle, and the majority of non-citizens expelled under Title 42.” The news comes as law enforcement officials along the US border are bracing for a potential wave of migrants attempting to enter the border as title 42 is expected to end.

So what’s Title 42? Let’s cut the bullshit and break it down real quick: Back in March of 2020 CDC director Robert Redfield invoked a World War II-era public health law that allowed border officials to swiftly deport migrants who entered the United States illegally. Title 42 gives the government “the power to prohibit, in whole or in part, the introduction of persons & property within the United States.” The Trump administration and CDC claimed this was necessary to stop the spread of COVID. Initially, the order was enacted for 30 days and continued to be extended (even under the Biden administration).

Currently, the CDC has until 3/30/2022 to make a determination if the policy should be kept, scaled back, or terminated.