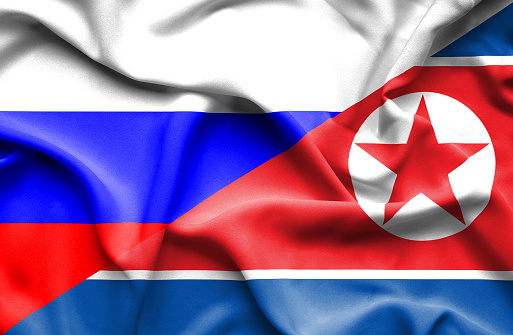 Russia and North Korea have pledged to develop stronger bilateral relations after the two countries had top diplomats meet. Russian Deputy Foreign Minister Igor Morgulov held a meeting with North Korea’s ambassador Sin Hong-chol and discussed “the context of changes happening in the international arena, as well as topical regional problems, including the situation on the Korean Peninsula.” according to a statement from the Russian foreign ministry.