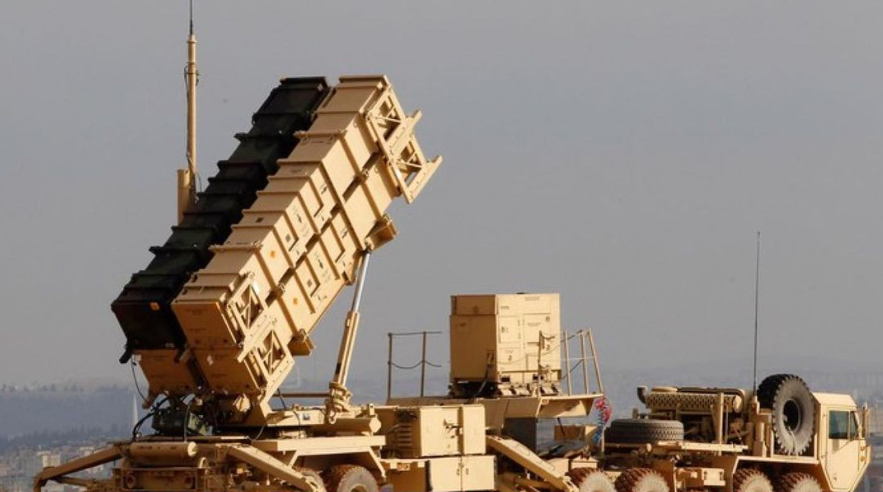 According to open-source intelligence, the first transfer appears to have occurred on March 11th (from a US stockpile in the Middle East). This happened almost a week before Saudi Arabia announced they would invite Chinese President Xi Jinping to visit the kingdom and was also prior to word that Saudi Arabia was considering selling some of its oil in Chinese currency. The move to sell some Saudi oil in Chinese currency would be an unprecedented move as the kingdom has exclusively sold its oil in US dollars since the 1970s (per a joint security agreement with the United States)

The Patriot anti-missile interceptors were previously requested by Saudi Arabia last year which they cited as an “urgent need” for them as Houthi rebels continue to launch attacks on Saudi infrastructure including oil refineries. In retaliation, Saudi Arabia regularly conducts strikes on Houthi targets in Yemen. According to the US military, the anti-missile system blocks approximately 91% of attacks from Houthi.

In a statement, Pentagon Press Secretary John Kirby said the United States is committed to helping Saudi Arabia defend itself against threats from Yemen. Kirby would not comment on how many patriot anti-missile interceptors were sent to Saudi Arabia or if the transfer occurred.

According to the Military Times, each Patriot missile costs $3 million and an entire system is north of $1 billion. 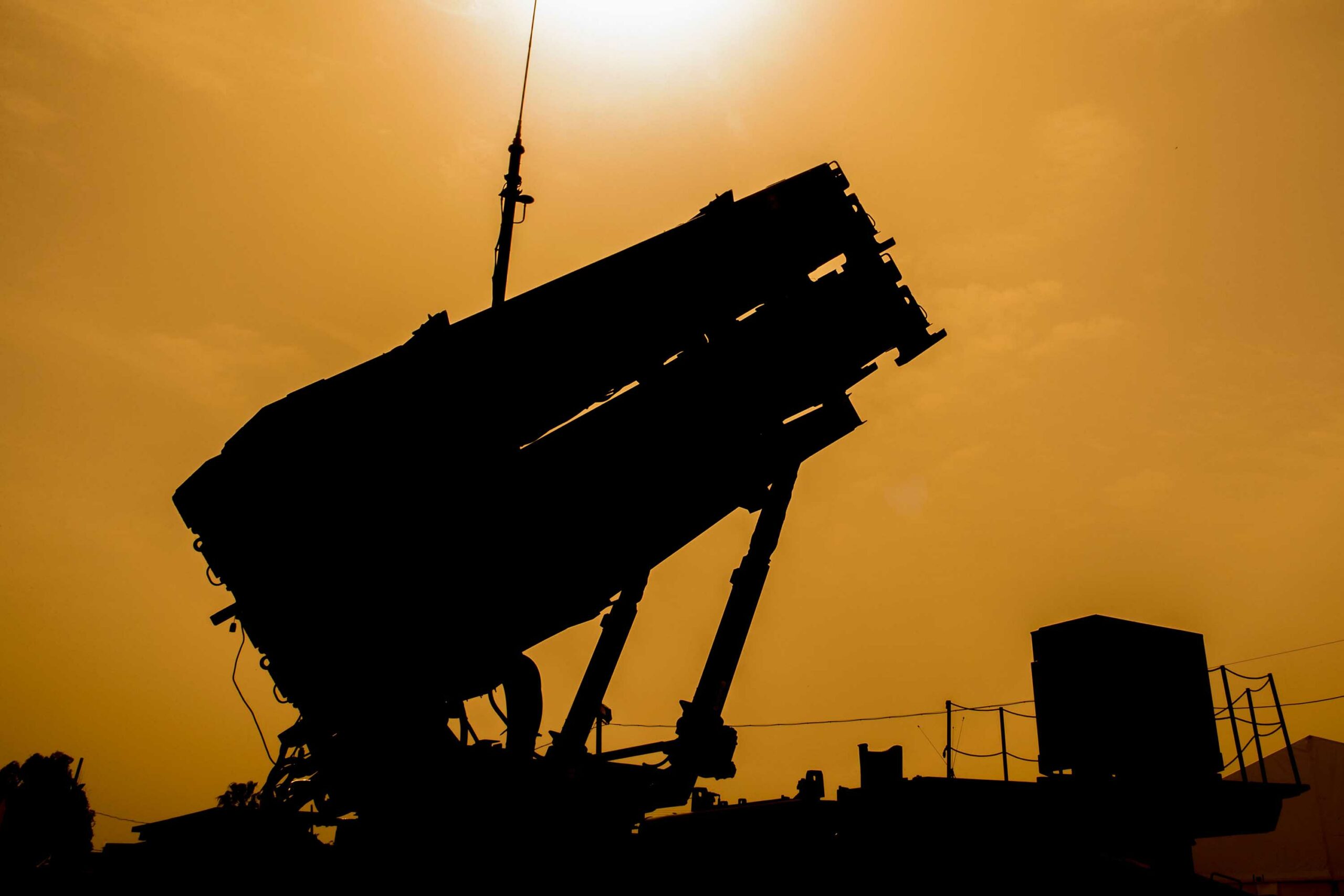 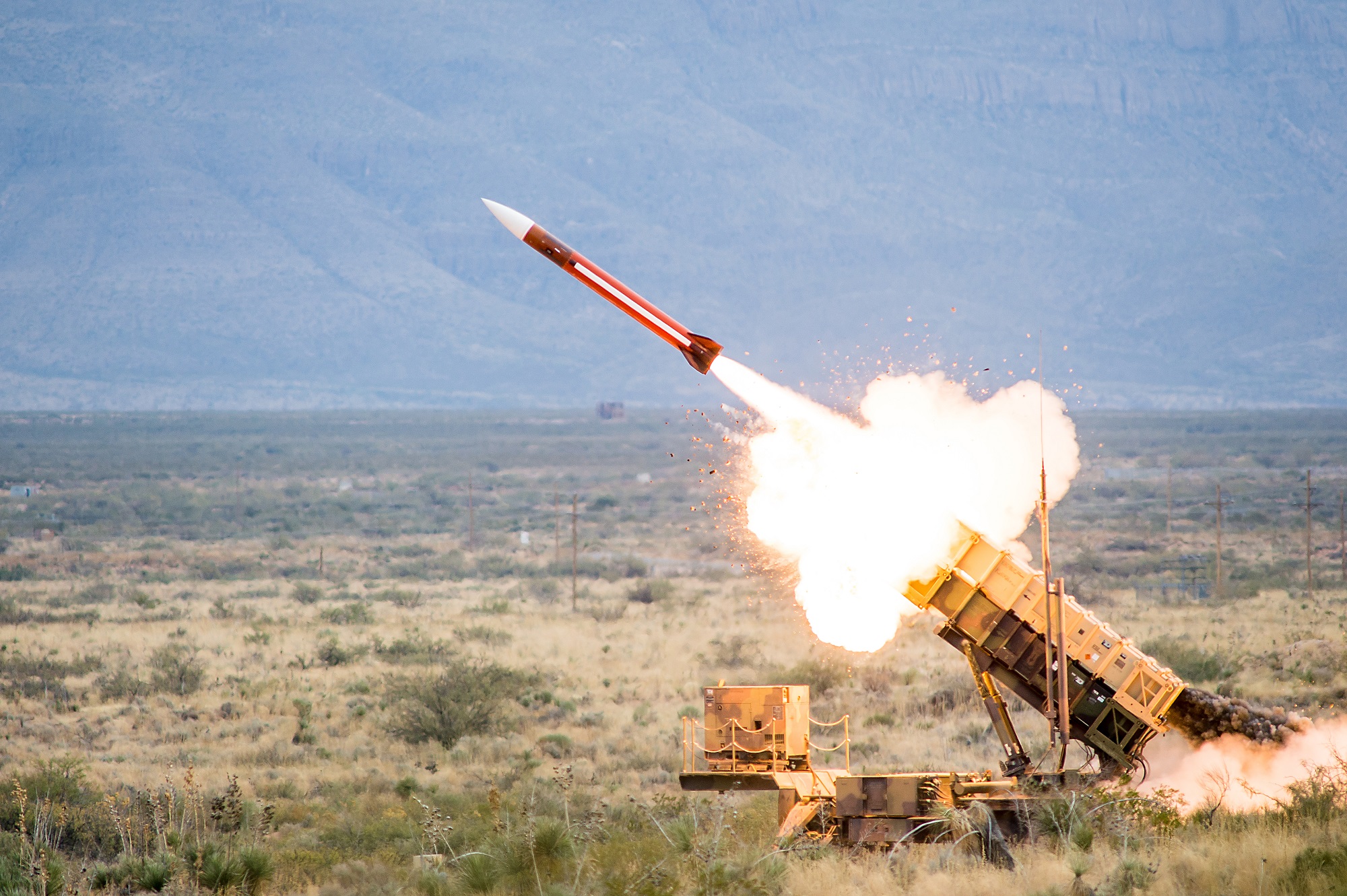 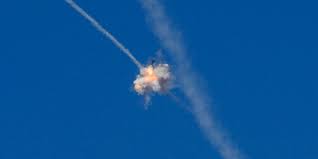 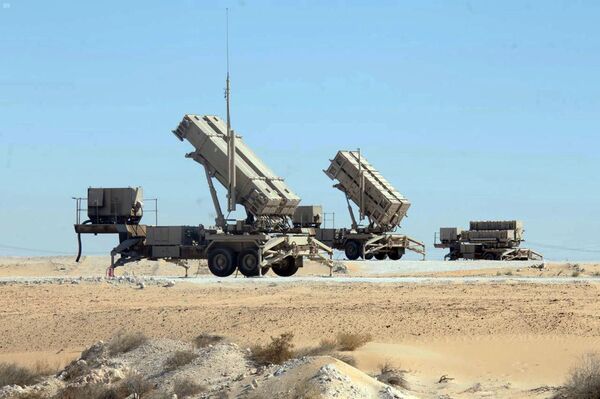