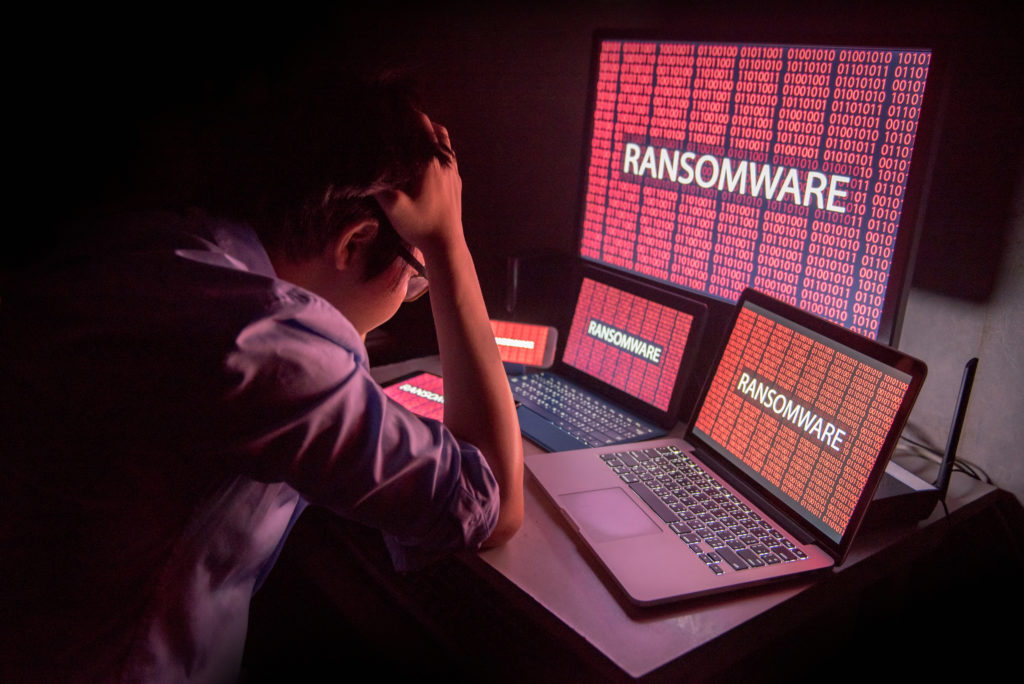 Hackers are holding a town hall, fire department, and police department computer files hostage after a cyber attack over the weekend in Plainfield Connecticut. The hacker(s) gained access to the municipal computer system late Friday or early Saturday and walled off access to emails, reports, and other stored information.

First Selectman Kevin Cunningham could not say how the system was breached if the hacker(s) have demands, or what specific steps were being taken to solve the problem. In addition to various files and reports, Cunningham said the affected town hall computers contain some basic resident information, including names, addresses, and phone numbers, but no billing information.

Police Chief Mario Arriaga called the incident a “complete system failure” that could potentially affect officer safety and response time. “Dispatchers can’t access information on criminal histories or on addresses we’re sending officers to,” he said. “We can’t tell if a motor vehicle has a suspended registration or tell how many times we’ve been dispatched to a certain residence.” The department is down to two working phone lines.