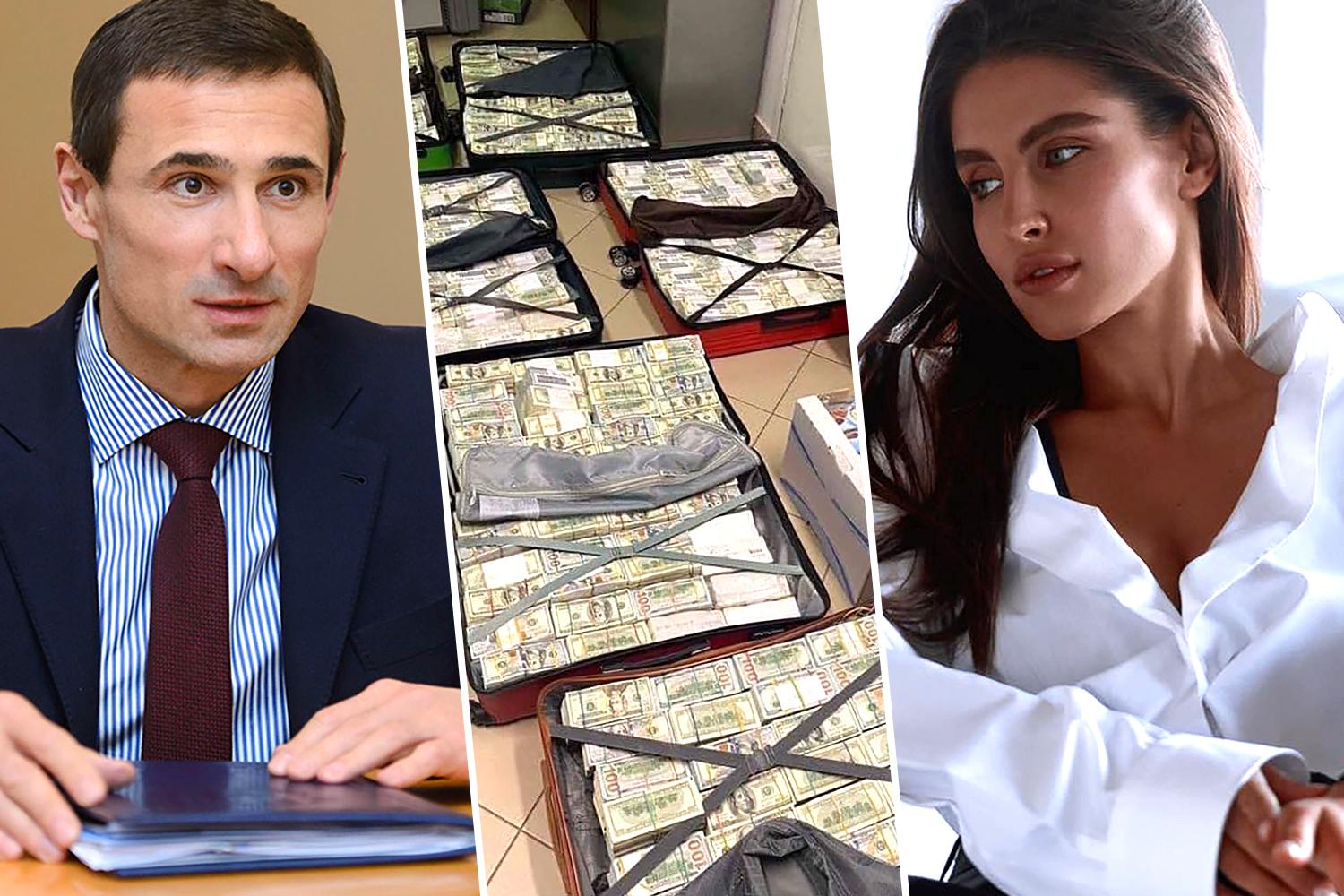 The wife of a former prominent Ukrainian politician attempted to bring more than $28 million in cash through a refugee border crossing into Hungary.

According to Hungarian customs officials, Anastasia (Kotvitska) Kotvitsky (the wife of Igor Kotvitsky) had several suitcases filled with both US dollars and Euros. She was accompanied by two Hungarian men driving her. Following the finding, a criminal case was opened against the politician’s wife for failing to declare the money.

Anastasia’s husband Igor released a statement denying that she was carrying $28 million and said his wife left Ukraine to give birth. In addition, Mr. Kotvitsky addressed the news on his social media account saying “All my money is in Ukrainian banks, I did not take anything out.” It should be noted that his account was deleted approximately 20 hours later after a major backlash. Igor Kotvitsky’s daughter Violetta posted a statement on social media calling the news “fake and rumors”.

The news comes as many have accused the former politician of corruption. Igor Kotvitsky (a former MP and businessman) was the right-hand man to the former minister of Interior Arsen Avakov. Last summer, Ukrainian President Zelensky called for resignation.

Denis Yarsolavsky, a Ukrainian activist said (paraphrasing translation) “I am sure that this is a small part of the hidden black money tied to the former minister of internal affairs. It is very symbolic to bring out something acquired honestly while the Kharkov people give their lives for them. I think Arsen Avakov should comment on such actions from his inner circle.” 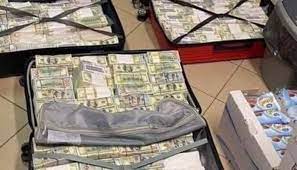 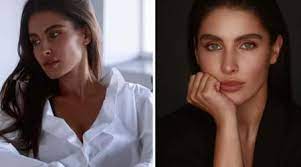