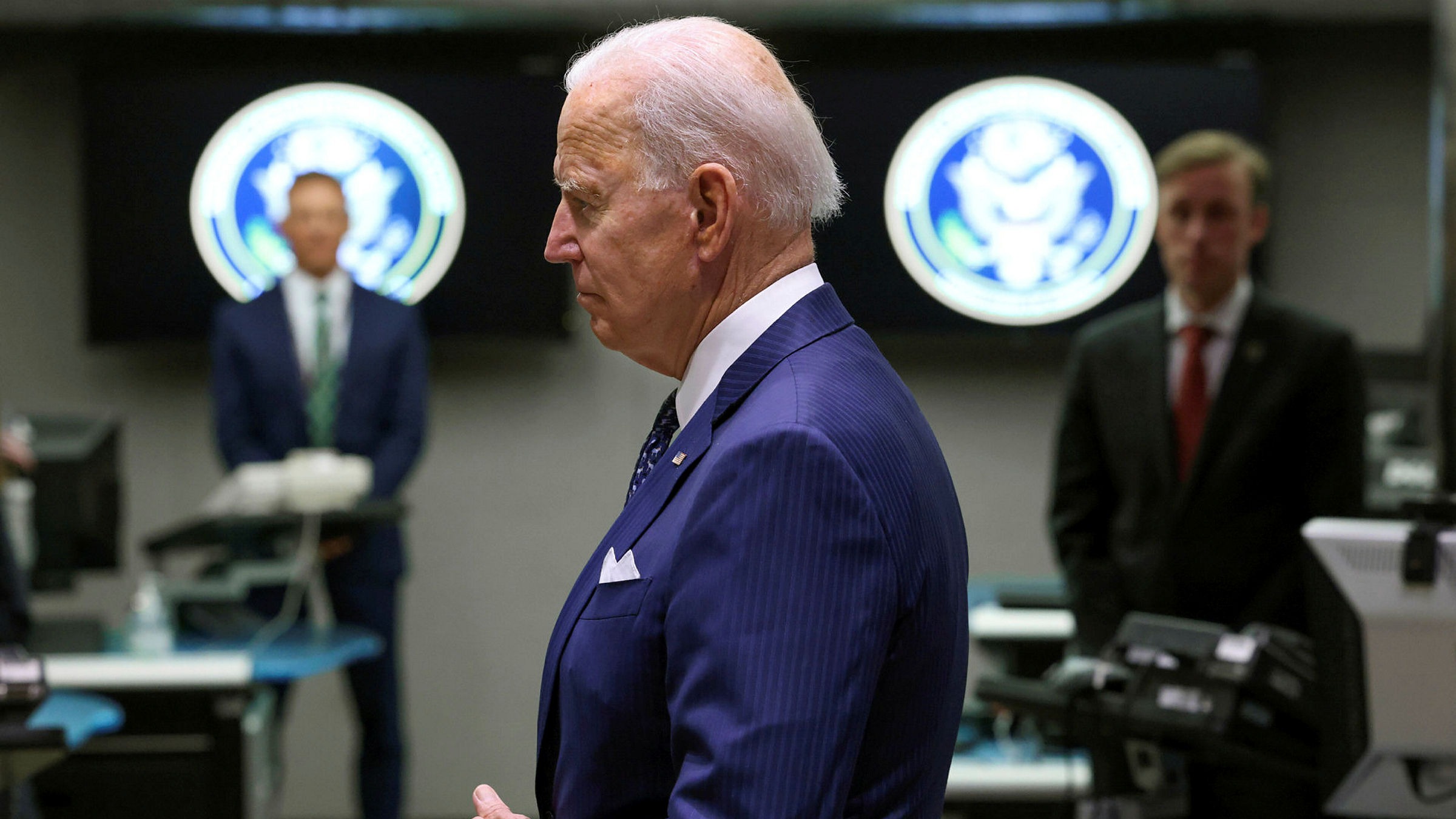 President Biden has issued a warning that the Russian government is possibly preparing to launch widespread cyberattacks against the United States. The news comes as President Biden has previously warned that if Russia was to launch a cyberattack on the United States, he would “respond immediately” with some speculating a US cyber attack on Russia’s critical infrastructure.

In a statement, President Biden said that US Intelligence has credible information that a potential Russian cyberattack will be in response to crippling sanctions that have been imposed on Russia. Biden went on to say “I have previously warned about the potential that Russia could conduct malicious cyber activity against the United States. Today my administration is reiterating those warnings based on evolving intelligence that the Russian government is exploring options for potential cyberattacks.”

In addition, President Biden has called on the private sector to help prepare for a potential cyberattack saying “The federal government can’t defend against this threat alone. Most of America’s critical infrastructure is owned and operated by the private sector and critical infrastructure owners must accelerate efforts to lock their digital doors. If you have not already done so, I urge our private sector partners to harden your cyber defenses immediately by implementing the best practices we have developed together over the last year…. Your vigilance and urgency today can prevent or mitigate attacks tomorrow.” 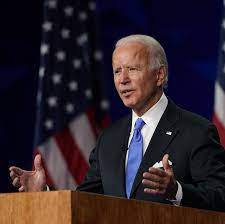 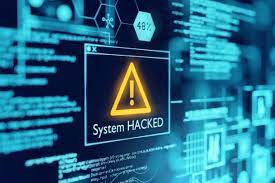