U.S. Government Closes the Border and a U.S. Consulate After Intense Gunfire Erupted in a Mexican City Near the Border 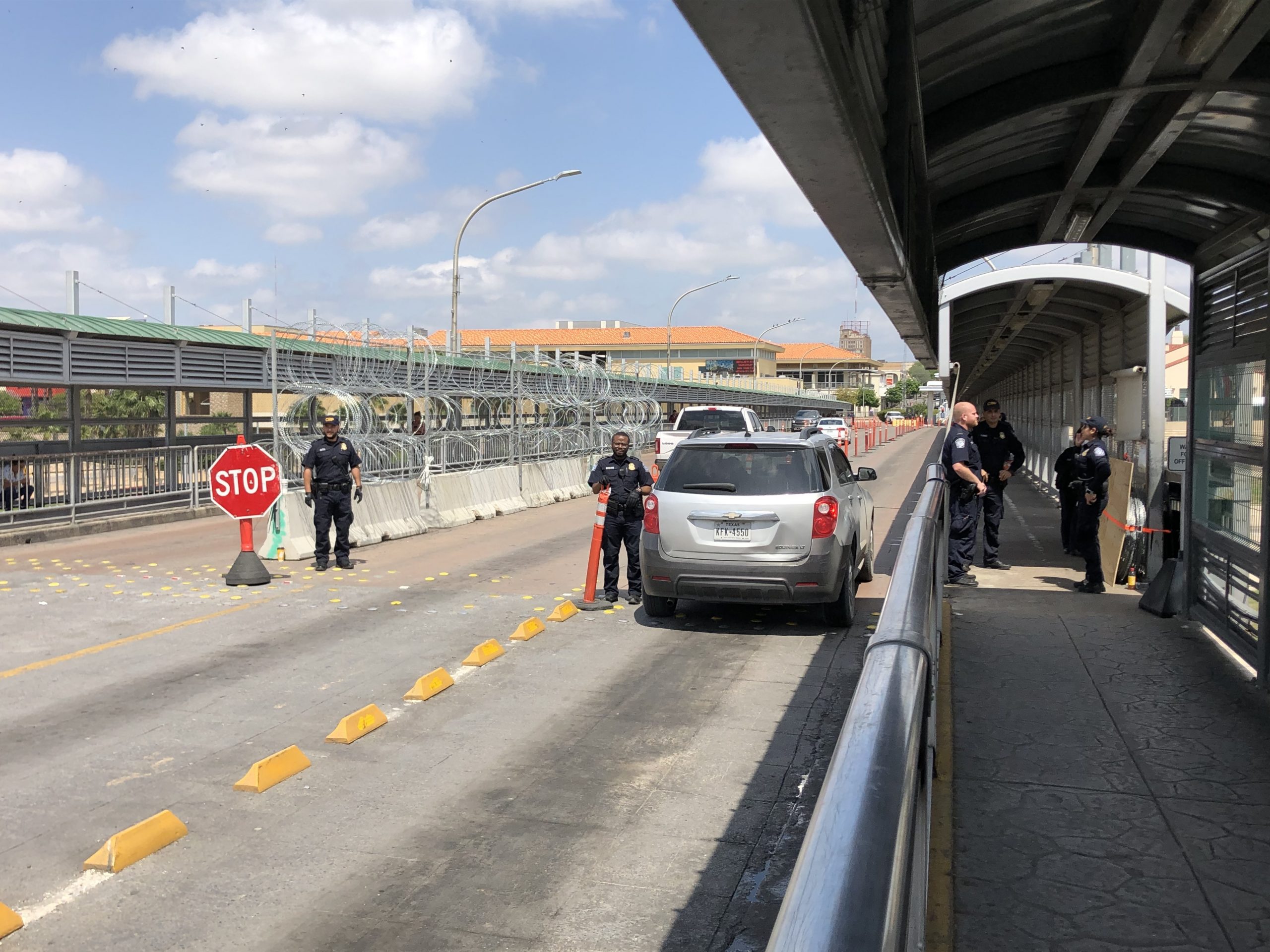 The U.S. government had to close down border crossings and a U.S. consulate on Monday after intense gunfire broke out in the border city of Nuevo Laredo (near Texas).

The situation occurred when the Mexican military arrested Juan Gerardo Treviño,  the leader of Northeast Cartel (a branch of the Zetas)….He also oversaw an assassin squad known as the “Tropas del Infierno” (Troops from Hell). When news of Treviño’s arrest got back to his group, members of his cartel opened fire on police, government buildings, vehicles, homes, the US Consulate, and businesses in retaliation for his arrest. The cartel also created 13 blockades on highways with burning vehicles according to Mexican authorities. Treviño’s cartel demanded he be freed or more was to come.

Mexican authorities quickly handed Treviño over to US authorities where he was extradited to California within 16 hours of being taken into custody. Ricardo Mejia, Mexico’s assistant secretary of public safety, said Juan Gerardo Treviño was a U.S. citizen and not Mexican. Due to this, he was able to be quickly deported to US authorities.

Treviño was transported on a government aircraft to Tijuana and then handed over to US authorities at a border bridge today. Both Mexican and US officials were concerned that if Treviño was handed over near Texas, they could be ambushed.

Treviño is the nephew of Miguel Angel Treviño, the imprisoned former leader of the Zetas.

U.S. Customs and Border Protection closed the southbound Nuevo Laredo lane at the Juárez-Lincoln and Gateway, which leads to the “Americas Bridges” 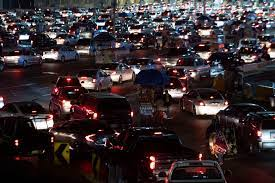 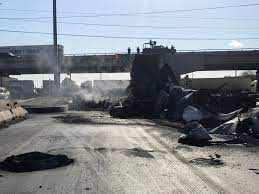