Per U.S. Officials, Russia Has Asked China for Military Equipment to Aid Their Invasion of Ukraine 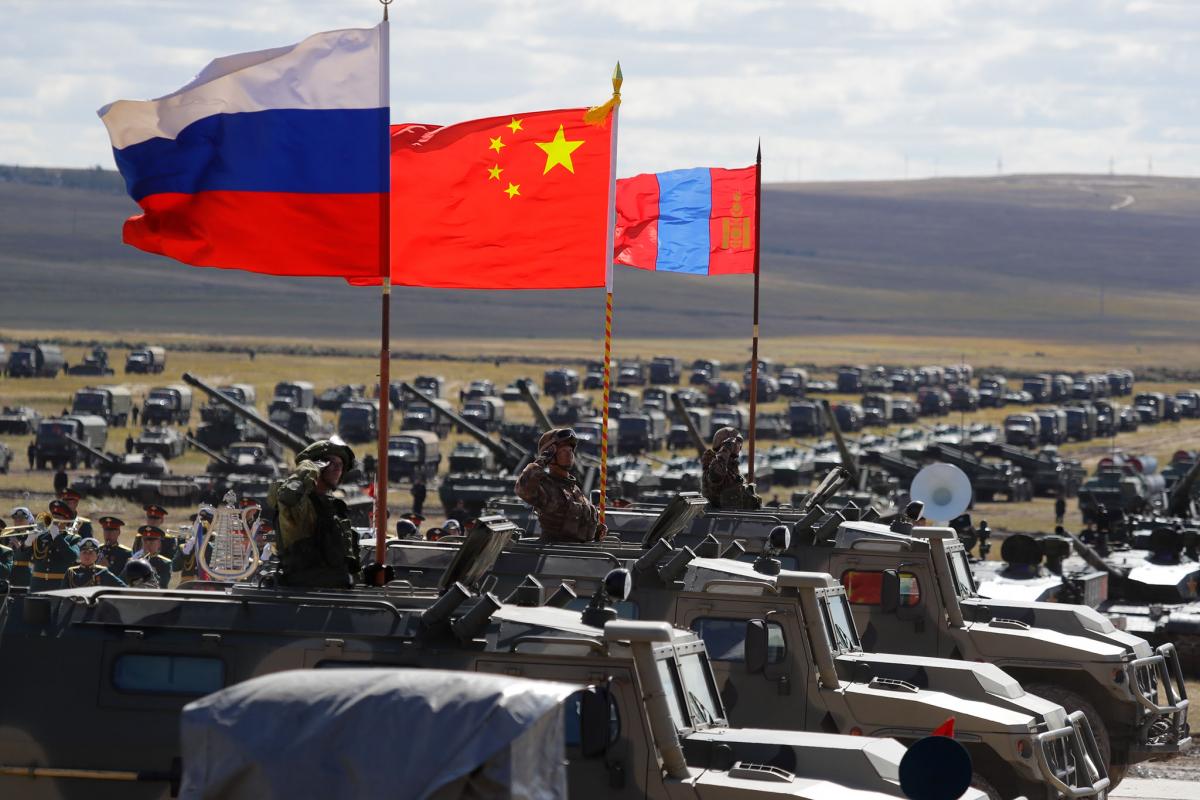 The US has reportedly been warning allies as there are indications China is preparing to help Russia. The Pentagon is monitoring the movement of military equipment in northern China. In addition, Russia has asked China to help counter crippling economic sanctions that have hit the Russian economy.

The news comes as the war in Ukraine enters its third week, which was not expected to take this long according to initial Russian assessments. There’s been no comment from China on the US warning of consequences if they were to get involved. It should be noted that last week China called Russia their “most important strategic partner.” 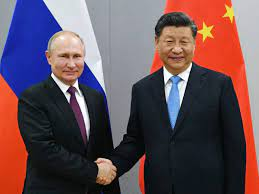 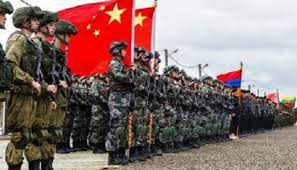