Pakistan Claims India Fired a Missile that Exploded in a Residential District; India Denies These Claims

Pakistan claims India launched a surface-to-surface missile that landed in a residential district within the Punjab province. India’s Ministry of Defense claims the missile launch was an accident and occurred due to a technical malfunction during routine maintenance. The incident (which happened on Thursday), resulted in no reported casualties. Pakistan has claimed the missile was “armed” however, a claim in India disputes it was “unarmed”.At the present moment, India has denied the demands of a joint investigation by Pakistan.

Lost on the history of Pakistan and India relations? We’ll clarify,
India and Pakistan have had rocky relations in the past….both countries have fought three wars and have engaged in multiple smaller incidents since the countries were given independence from Britain in 1947. The most prevalent source of conflict is over the Kashmir region of the Himalayas, which both sides consider being its territory. 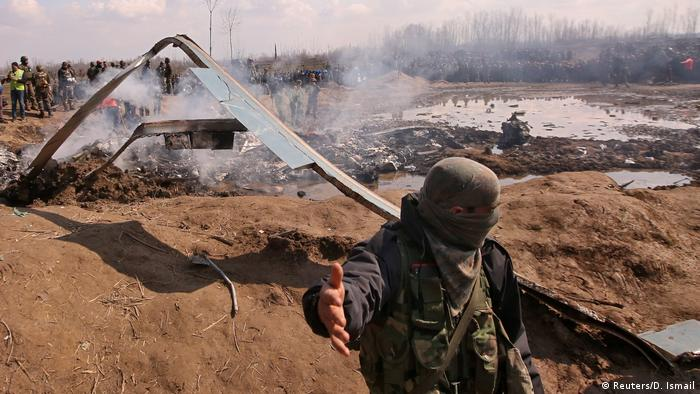