Iran Claims Responsibility for Missile Strike in Northern Iraq That Occurred Next to a U.S. Consulate Complex 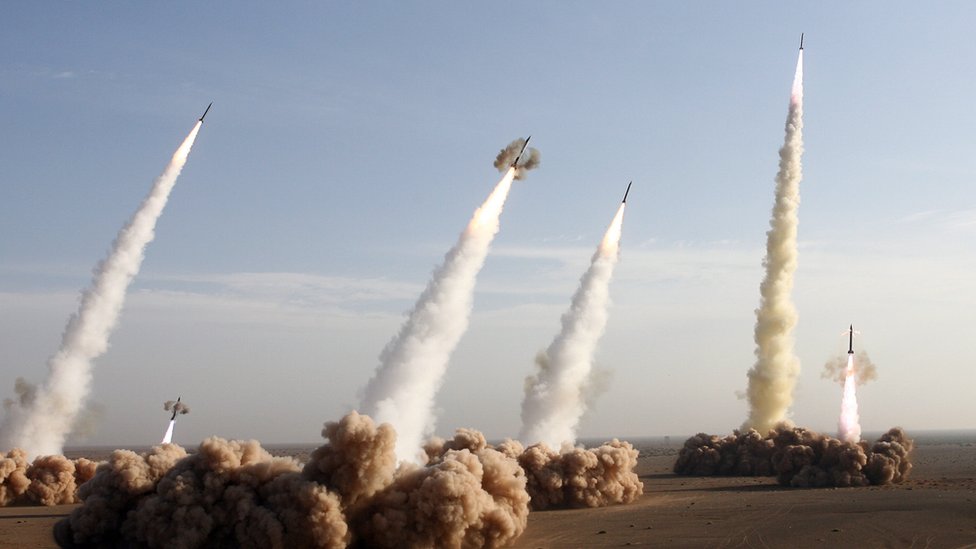 Iran has claimed responsibility for a missile strike that occurred next to a U.S. consulate complex in northern Iraq. The attack comes several days after Iran said it would retaliate for an Israeli strike near Damascus, Syria, that killed two members of its Revolutionary Guard.

In a statement on their website, Iran’s revolutionary guard claims to have targeted an Israeli spy center in Irbil being operated by the Mossad. Iran confirmed the strike is in retaliation for the recent Israeli strike in Syria.

Ned Price, a U.S. State Department spokesman said “the strikes were an outrageous violation of Iraq’s sovereignty. No U.S. facilities were damaged or personnel injured, and we have no indications the attack was directed at the United States.”

As the attacks were going on, an Iraqi official initially said several missiles had hit the U.S. consulate in Irbil and claimed that it had been the intended target of the attack. Approximately 45 minutes later, Lawk Ghafari (the head of Kurdistan’s foreign media office) said none of the missiles hit the U.S. facility but did say that buildings across the street were hit. Israel has not released an official statement yet. 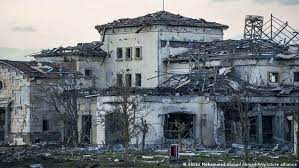 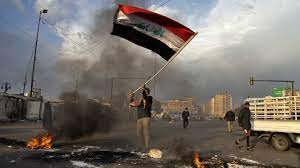