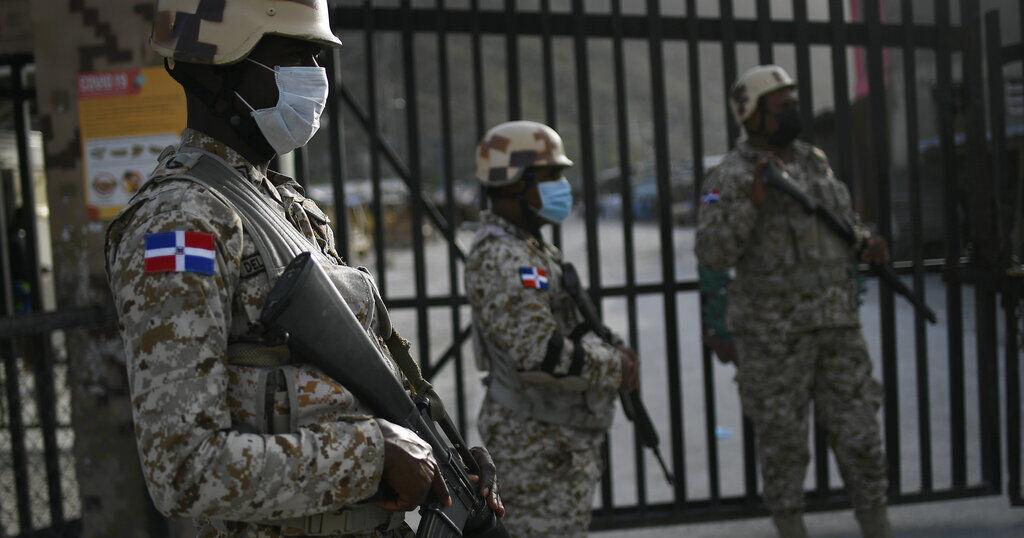 The Dominican Republic has started construction on a wall along its border with Haiti as intense crime continues to hit the country. The 245-mile wall will be constructed over the next 9 months and will include 70 watchtowers, 41 access gates, movement sensors, cameras, and 20-centimeters-thick concrete walls topped with metal barb wire. The walls will also be 13 feet tall.

In a ceremony, last month, the president of the Dominican republic said “The severe institutional and security crisis that Haiti is going through has brought a worrying situation of social and political instability. The crisis must be overcome by the Haitians themselves.” The president also said that the wall would reduce the smuggling of commercial goods, fight organized crime within both countries, and make human trafficking more difficult.The news comes as Haiti has experienced an uptick in violent crime within the poverty-stricken country. Since the assassination of their former president, violent crime from gangs within Haiti has increased by almost 27%.

The president of the Dominican Republic has also faced backlash regarding the wall as his government will not reveal the company that was awarded the contract to build the wall or the cost. Some have speculated that the President is withholding the information as he could be receiving a “kickback” for awarding the contract to them. The minister of defense, Carlos Luciano Diaz Morfa called the allegations “ridiculous” and added, “it’s a matter of national security.”