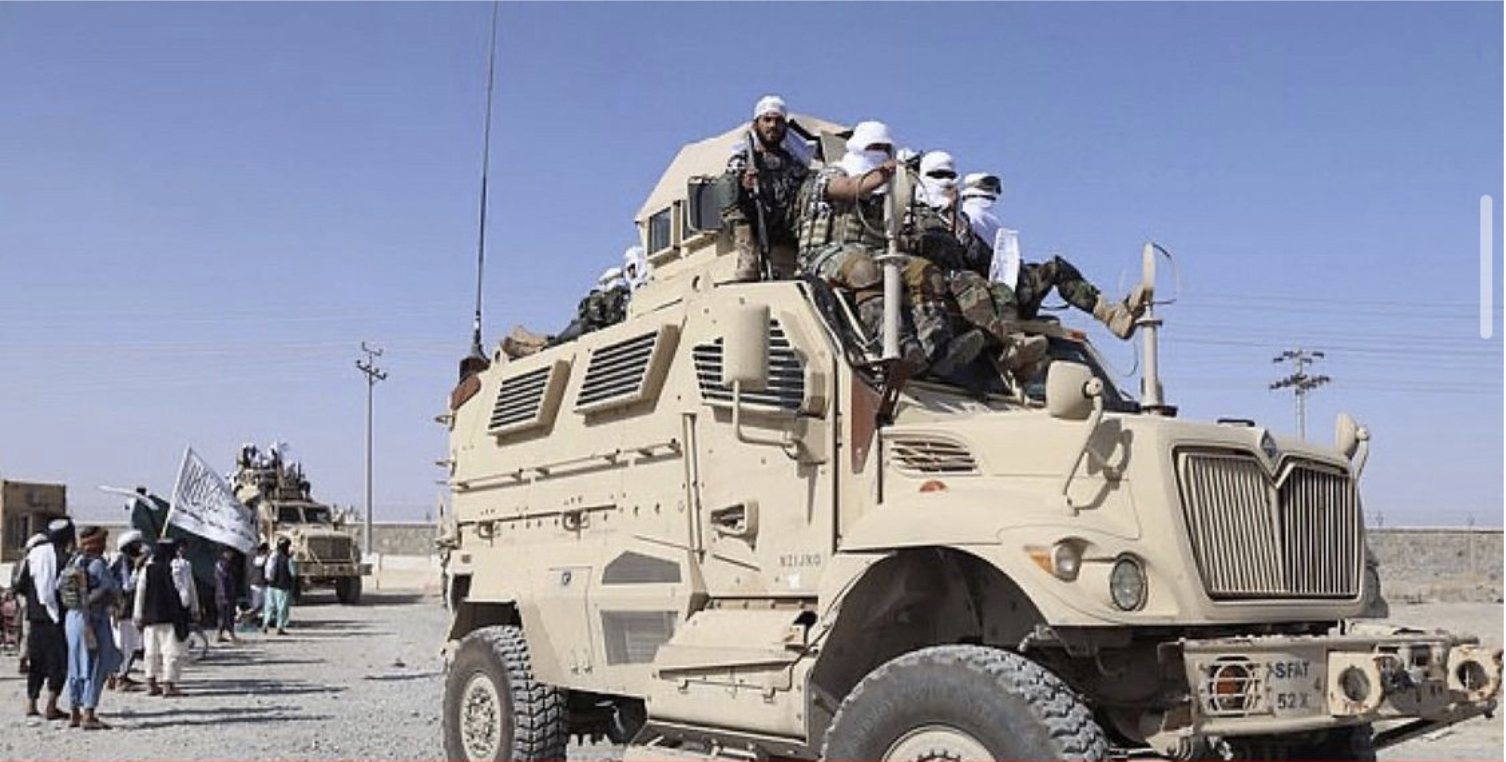 The Taliban and Iran are in talks to build a railway within Afghanistan that would connect five countries together, allow more trade, and lower transit costs within the region. The talks are part of a larger $2 billion dollar project proposed by Iran that would run through China, Kyrgyzstan, Tajikistan, Afghanistan, and Iran.

The majority of the railway would run through Afghanistan. A smaller version of the project was previously being constructed with the goal of connecting Afghanistan and Iran but was halted as the Taliban took over the country. In a statement, Iranian Transit official Abbas Khatibi said Iran is prepared to make major investments on the railway within Afghanistan and adds “this rail will link Afghanistan with Iran’s southern ports and other countries in the region.”

The railway would also cut through major areas of Afghanistan that have untapped natural resources including the world’s largest lithium reserves. Since the withdrawal of US troops in Afghanistan, China has taken considerable interest in Afghanistan’s natural resources. Last year, our team reported on multiple Chinese mining companies that have explored the possibility of mining in the region. These companies include two of China’s largest mining companies, Zijin Mining Group & China Shenhua Energy. 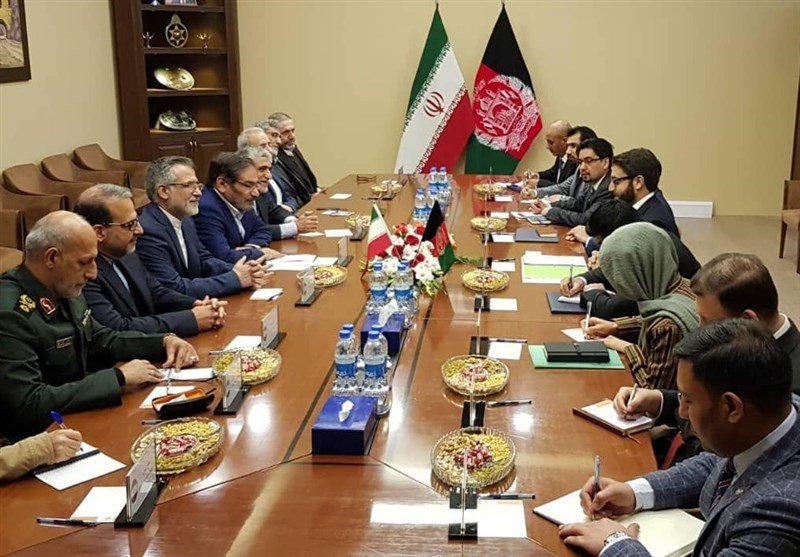 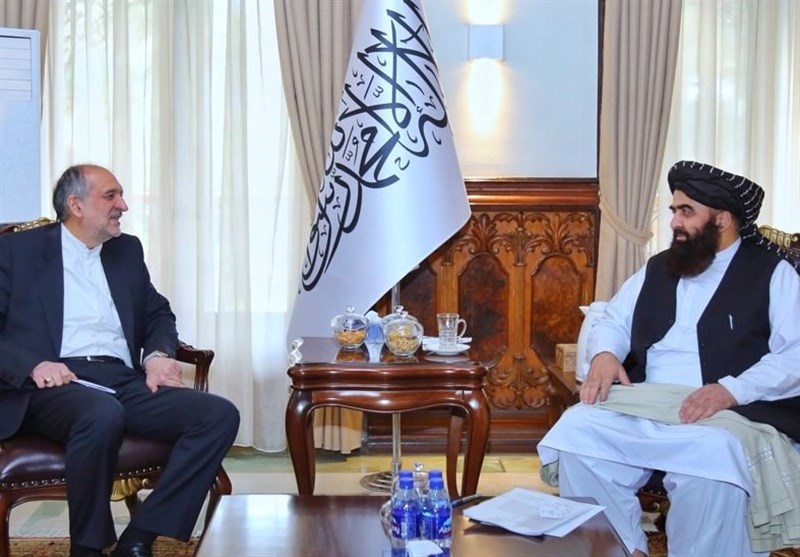